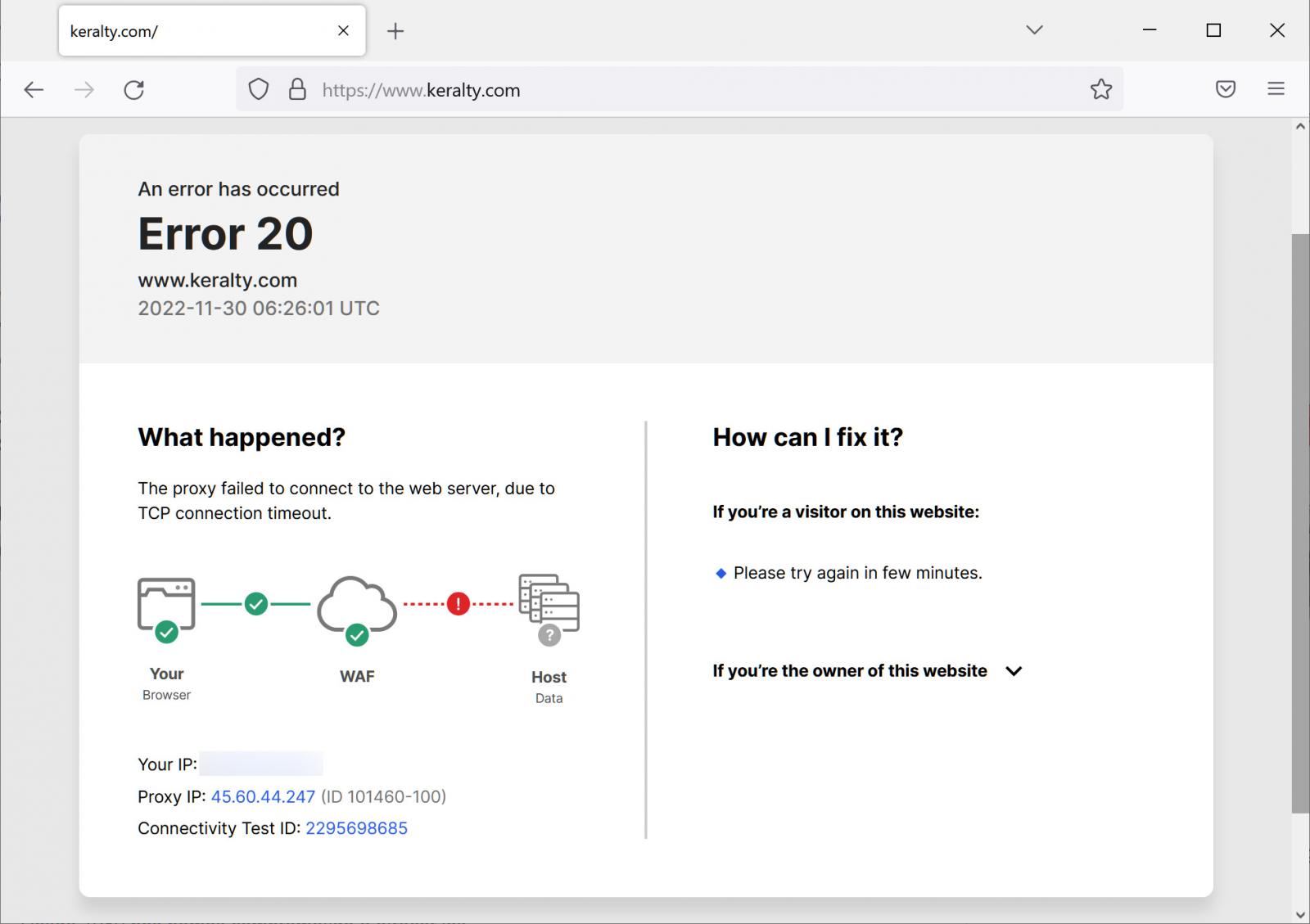 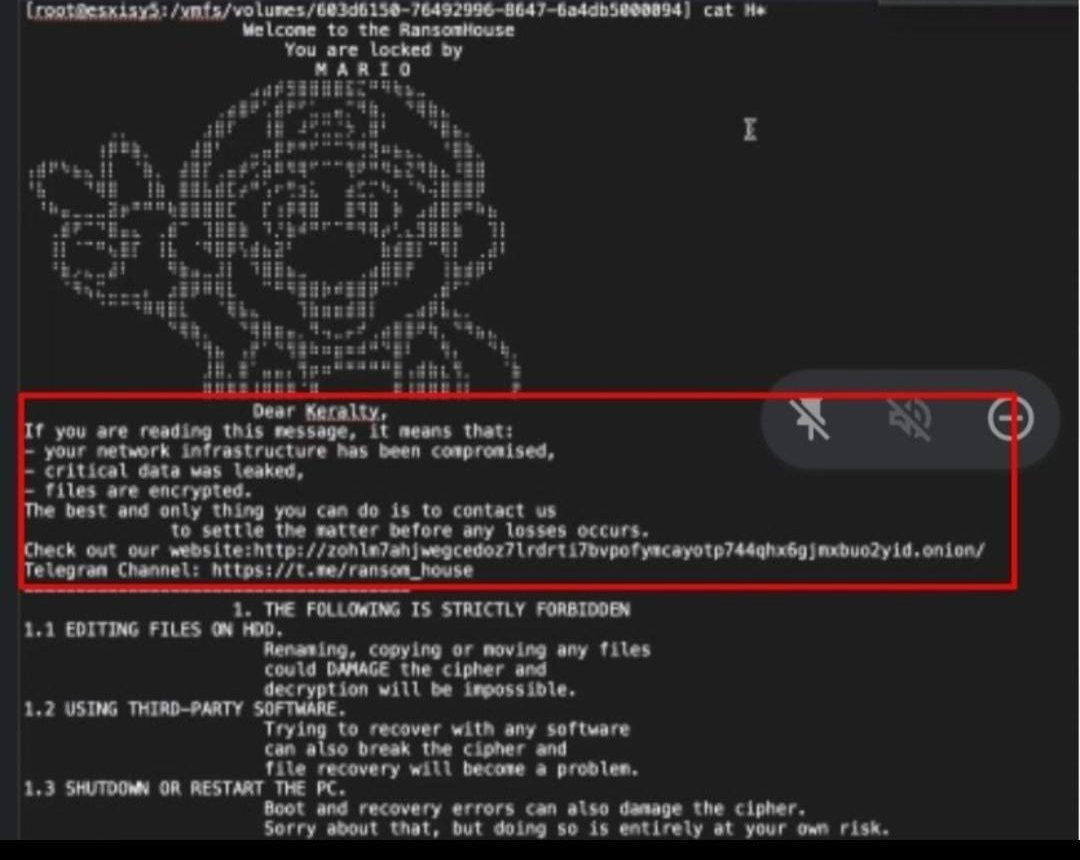 Chipmaker ADATA denied that it suffered a security breach after earlier this week, the RansomHouse extortion group leaked a trove of files it claimed to have stolen from the company. ADATA said the leaked data was the same that was stolen in a ransomware attack last year.

The operators of the RandomHouse data extortion group claimed on early Wednesday to have breached Taiwanese hardware vendor ADATA. If confirmed, this would mark the second time the company gets hacked after suffering a ransomware attack by the RagnarLocker gang last year. Read more: Adata Attacked by Ragnar Locker Ransomware Group, Data Reportedly Stolen

ADATA Technology of Taiwan has been breached by RansomHouse. ADATA main products are memory and storage devices including USB flashes and solid state drives.

Shoprite, one of the largest supermarket chains in South Africa, has been hit by the RansomHouse ransomware group, according to The Record.

Group claims they don't hack companies, nor do they deploy ransomware themselves

Looks like someone who buys hacked data to extort companies instead pic.twitter.com/YPwbdKT1JM