Legacy players reported unable to access the full roster of heroes in Overwatch 2, even though they shouldn’t have to go through the First Time User Experience (FTUE) which specifically designed for new players who make their account post-launch of Overwatch 2. 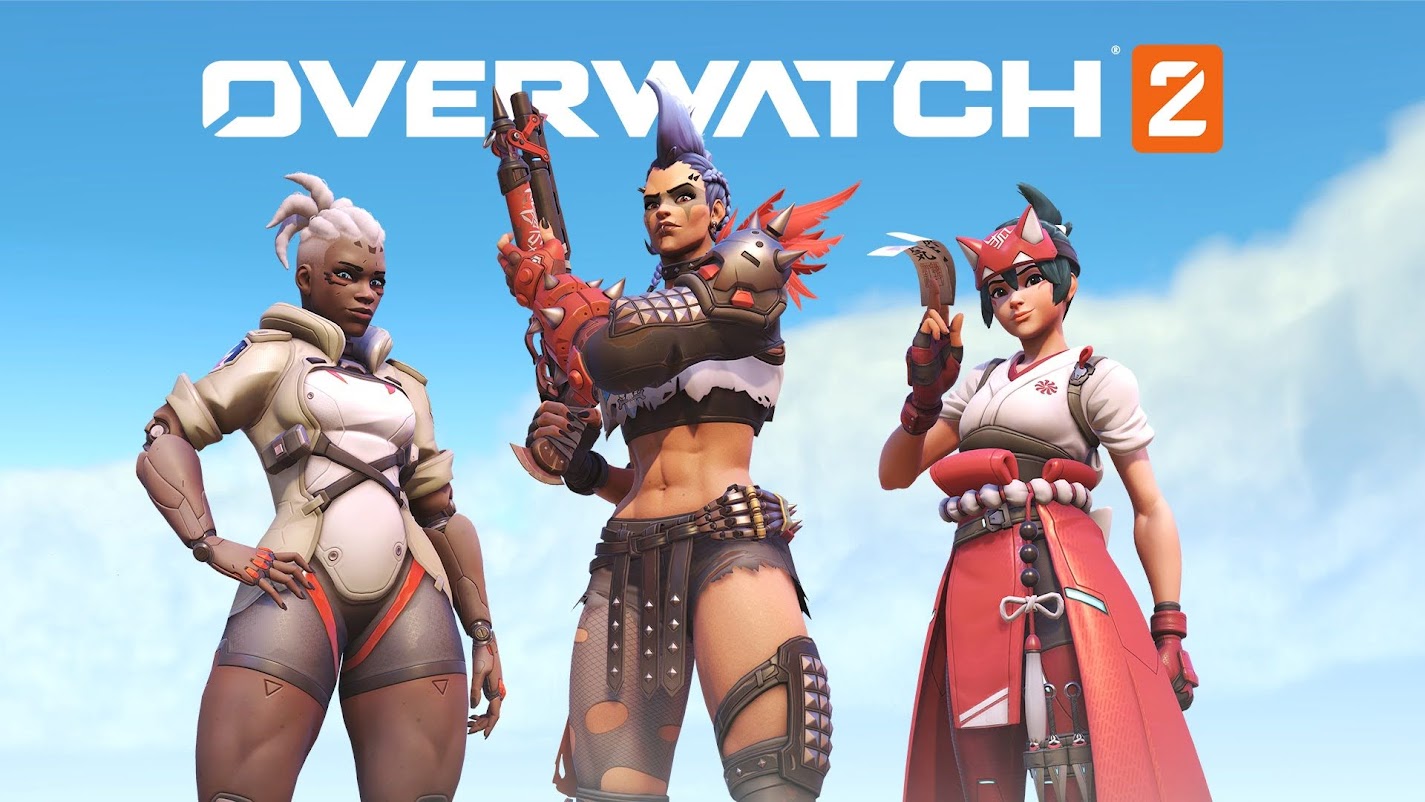 This article outlines the possible workaround to fix the issue of heroes getting locked out for old players in Overwatch 2.

Blizzard has explained that the bug is causing old player accounts to be recognized as new user accounts, hence the old players forced to go through Quick Play matches to unlock them all over again.

As of now, no official method announces to fix the bug at the moment while Blizzard has already stated that they’re working on fixing this bug.

Some users have reported success to bypass this bug by rebooting the game.

Some users have reported success to bypass this bug by logging out from Battle.net and signing in again.

Wait for Blizzard to deploy a fix before start playing Overwatch 2 again.

Play the Quick Play matches to unlock them slowly.