Perform below diagnostic steps to check whether you have installed the correct printer driver in your new laptop.

Step 2: Printed a test page directly from the driver. 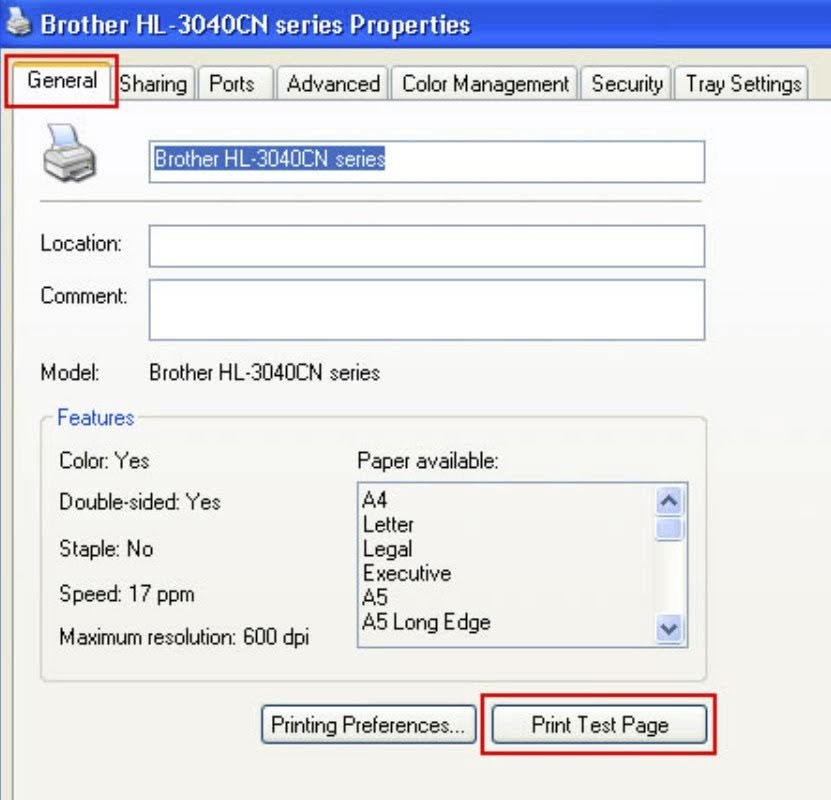 If you have multiple printer drivers for the same printer, the extra drivers will have a number after the printer’s name. Remove all but left the one without a number, try to perform test print directly from that driver. 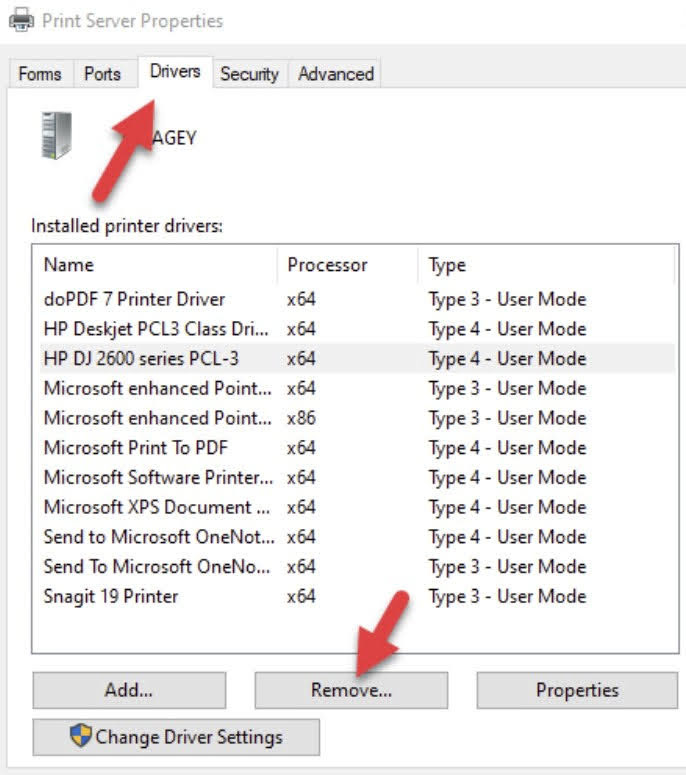 In the event that both above mentioned workaround not working, then proceed to remove all the printer driver and reinstall the printer’s manufacturer drivers one more time.

Make sure you have a printer driver CD on hand or download the printer driver file for the printer from official printer’s manufacturer site before proceed the following steps. Verify the correct driver for this specific printer model, because sometimes printer drivers for similar models won’t work.

Step 1: If the printer connected to laptop using USB port, unplug the USB cable to disconnect the device 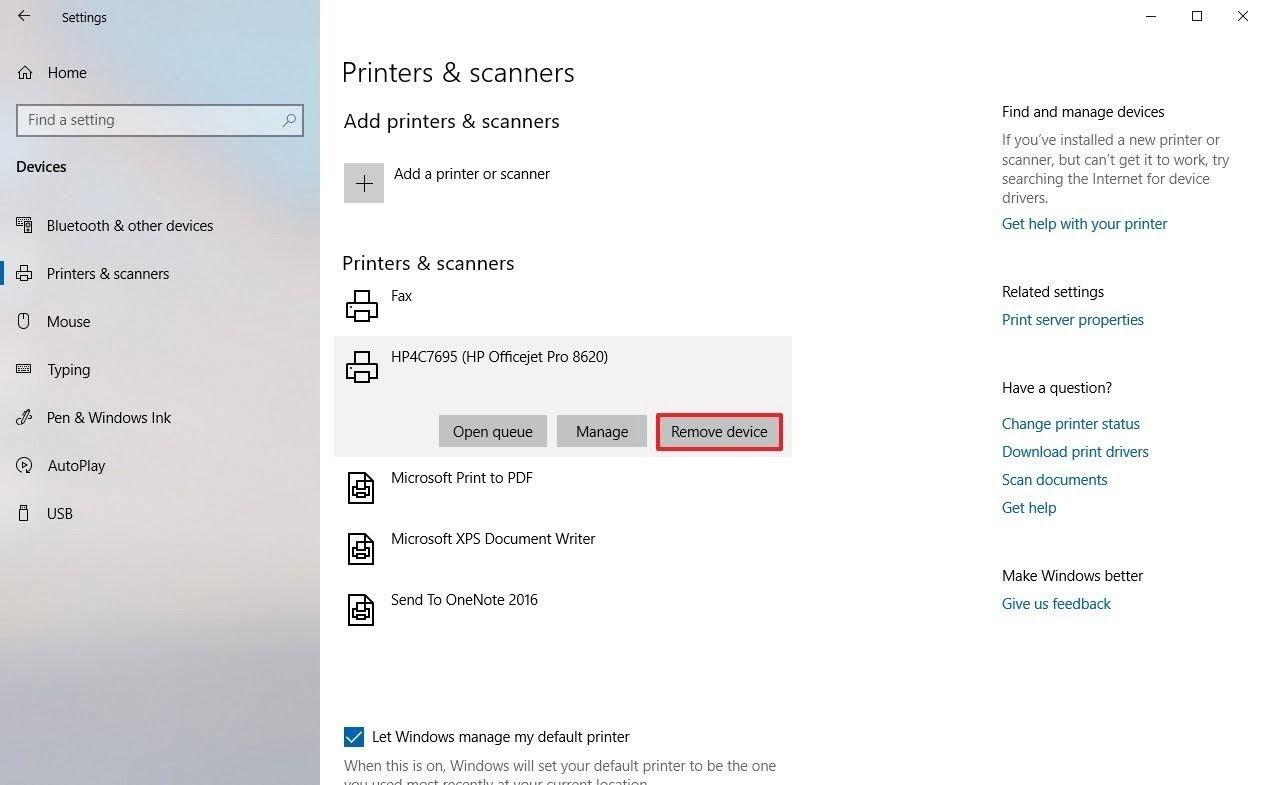 Step 4: Reconnect the printer and check if it works.

Note: Before perform reinstalling, you may have to rename the problematic printer driver file without deleting it in case you might need it later for some reason.

If the printer connects to laptop via Wi-Fi hotspot connection, it is likely that the printer driver installation file will ask whether this is a Wi-Fi support printer and will attempt to find it on the network. Make sure the printer is turned on and attached to the Wi-Fi hotspot via setting menu.

Check the print queue if any outstanding document that is trying to print but failed to print out. Select Printer menu > Cancel All Documents option to delete those documents, and clear the queue completely. 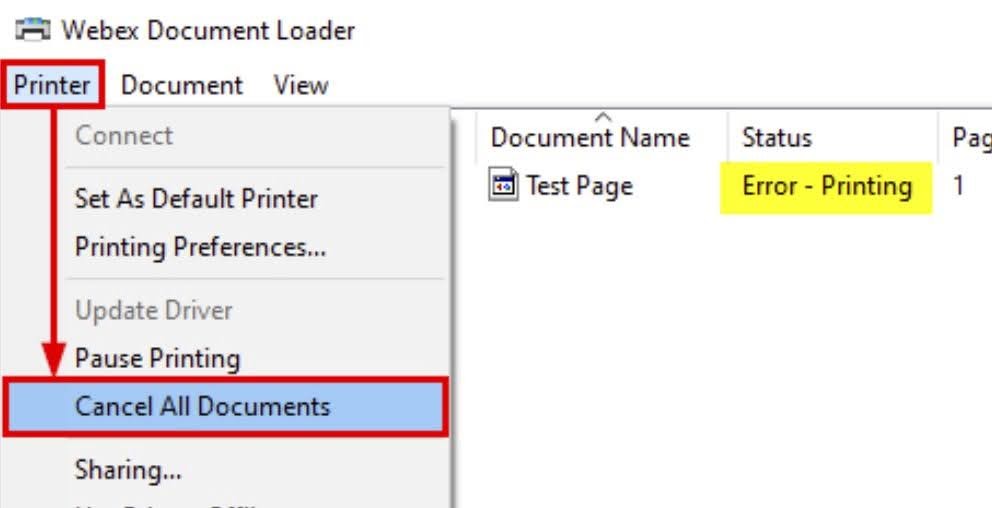 Make sure you have installed the correct printer driver for the Printer which is suite to the operating system version.

Try re-install the printer with the latest driver. If you don’t have the driver software, then go to the official printer’s manufacturer site to download it.