Let us guide you through the Project Management Hall of Shame—a humiliating trash can of infamous project failures that became punch lines, damaged careers, and overall made the world a less beautiful place. From cinematic flops to popular worldwide celebrations, this article will show you what mistakes their managers and teams made along the way and how you can learn from these failures and hopefully avoid them as you execute your own projects. 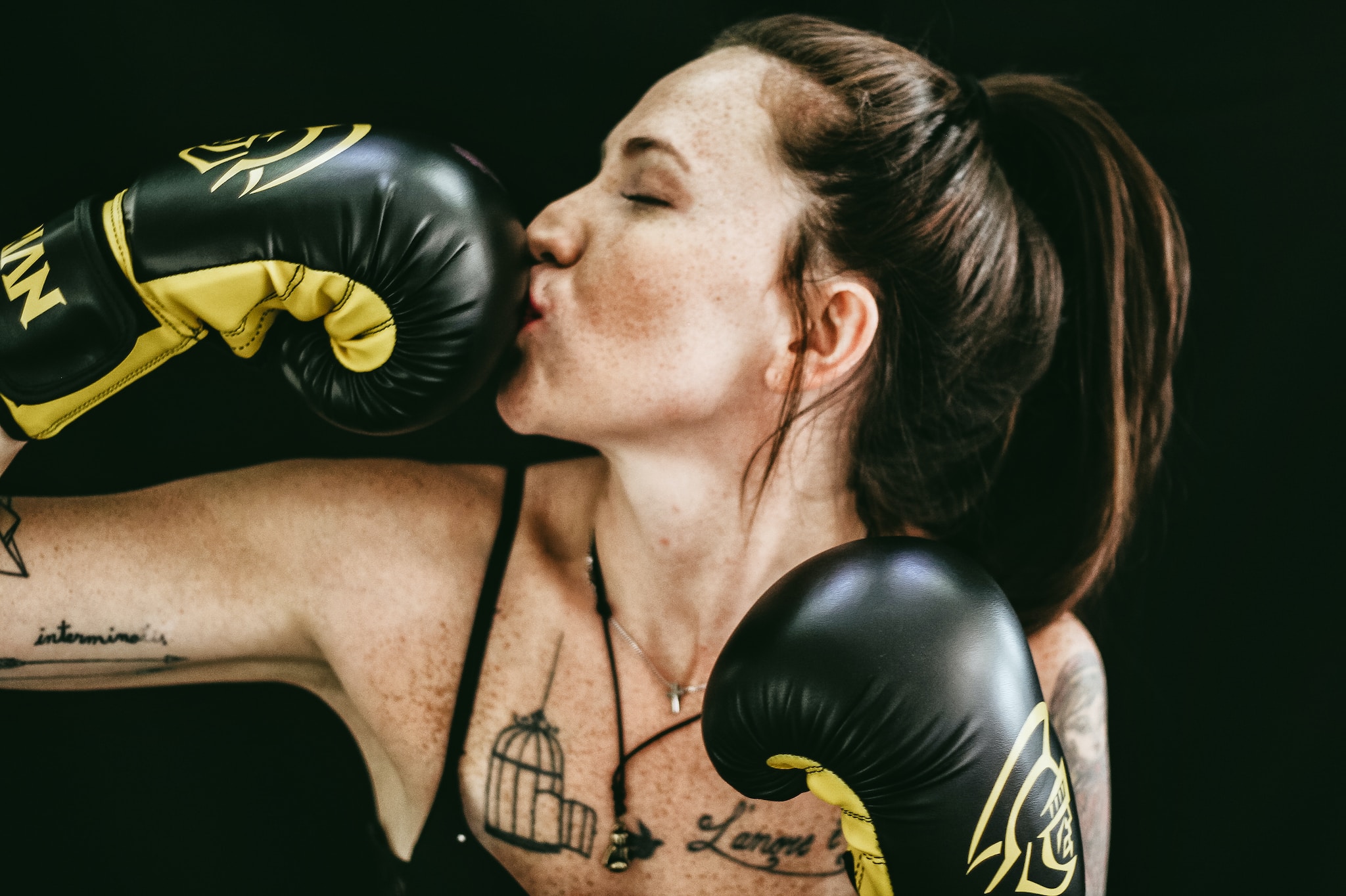 Ah, the Hall of Shame—a dreadful place for a project to find itself. The butt of jokes, the punch line, the loser. From the implosive Waterworld to the Sochi Olympics, let us show you how these factors lead to total project failure:

The Hall of Shame is a dreadful place for a project to find itself. These five projects started as great ideas but fell short due to mistakes, overlooked details, and communication breakdowns.

With almost 70% of projects failing, there’s much to learn from the Project Management Hall of Shame.

Proposed as the “most advanced baggage handling system in the world,” the Denver Airport baggage claim project was supposed to automate the luggage sorting process. It delayed airport renovation by 16 months, adding $560 million to the cost. In the end, only one of three sections worked, and monthly maintenance cost $1 million. It was scrapped 15 years after the original deadline.

Improper planning: Planners did not fully vet the project, therefore severely underestimating the cost and time to complete the project.

Lack of communication: Details weren’t effectively communicated to the stakeholders of the renovation project.

The filming of this sci-fi movie was fraught with complications, and writer Joss Whedon was flown to the set to revise the script. The original director left with only two weeks of filming to go. Kevin Costner, the film’s star and eventual director, was responsible for many of the decisions that caused the budget to balloon to $235 million. Filming went long, partly due to unanticipated difficulties of filming in a harbour. Waterworld didn’t make a profit until it went to VHS.

Poor visibility: With each decision, the project moved further and further away from the original release date and planned budget. The director and stakeholders had no visibility into how each of these decisions would affect the film’s overall success.

Successful project leaders plan each project step and gain visibility into how each misstep can affect the goal.

The Pontiac Aztek drifted down a sad road when the production team failed to inform the designers of a key project constraint: the vehicle needed to be built on an existing minivan platform. The once tough, futuristic, cool design thus was doomed to make the lists of “worst cars of all time,” “ugliest cars of all time,” and “worst inventions of all time.” General Motors forecasted sales of 75,000 units. GM needed to sell 30,000 to break even but sold only 27,322 cars. Buyers didn’t like the look, the price, or add-ons like a two-piece tailgate with cup-holders.

Designed by the committee: The original design concept was manipulated by the production department to meet strict budget plans.

Misunderstood the audience: The creators wanted to build a vehicle that met the demands of Generation X. They failed, however, to sell it at a price their target market could afford.

Successful projects establish up front who needs to know what and who is responsible for communicating that information. The minivan platform requirement ultimately changed the entire look and destiny of the Pontiac Aztek.

Released nearly five years after Windows XP, Vista was designed to fix security issues, convert users to the platform, and generate revenue despite years of delays. It had too many versions for the public to digest and more than 50 million lines of code (15 million more than XP, causing it to run even slower than before). Despite a $500 million marketing campaign, consumers rejected the upgrade, and one-third of new PC owners downgraded from Vista.

Mismanaged expectations: Despite promises of a faster platform, Vista was clogged with too much code. Plus, existing software on the market wasn’t compatible with Vista, creating a barrier it couldn’t overcome.

Missed objectives: One of Vista’s top objectives was to fix major security issues found in XP, bu consumers abandoned the bloated, intrusive fix and were left less secure than before. Essentially, the final product didn’t align with the strategic objectives.

Successful projects follow a lot of rules. Delays created anticipation to which few products could measure up. Project leaders failed to manage expectations, get complete visibility into issues, and follow a strict timeline for the product’s release.

The Sochi Olympics in 2014 gets a gold medal for project management flop. The preparation lasted years, but when guests arrived in Russia, facilities were still under construction—hotels lacked water, window coverings, and in one case, an entire lobby floor.²⁰ One of the Olympic rings even failed to light up at the opening ceremony.

Low visibility: Without a way to see expenditures, the Olympics ran $40 billion over budget.

Mismanaged work: Without a way to manage both planned and ad hoc work, tasks fell through the cracks.

Planning resources for unanticipated problems keeps projects on track, on budget, and on time—a hard lesson for the Sochi Olympics folks.

The walls of the Project Management Hall of Shame are lined with mistakes and poor planning. Avoid joining the ranks and meet the tool that will lift your project to the Hall of Fame.