94% of companies believe the IoT will impact global markets over the next 3 years. (Source: Ericsson)

Combining IoT with big data and analytics could deliver incremental revenue of $14.4 trillion in the next decade. (Source: Morgan Stanley) 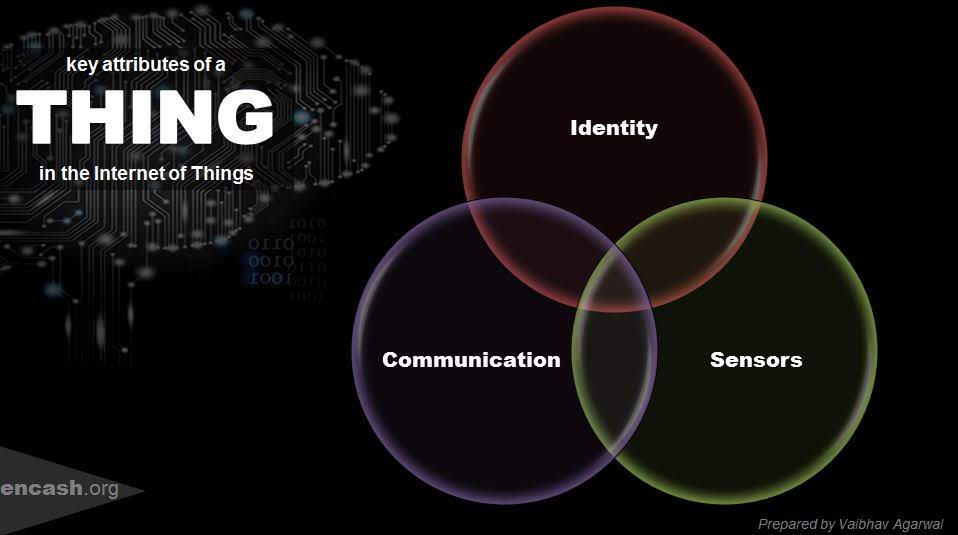 Industry-wide communication protocols are necessary for the full realization of IoT’s market potential of $8.9 trillion in 2020. (Source: IDC)

17% of software developers said they are already working on applications for IoT devices, while 23% said they expect to begin such work in the next 6 months. (Source: Evans Data Corporation)

41% of decision makers surveyed say their organizations plan to collect and process IoT-related data close to the point of creation. (Source: IDC)

92% of IoT developers say security is going to be more and more of an issue in the future. (Source: Evans Data)

23% of C-suite execs believe IoT will spark a new wave of innovation at their companies, while 29% believe IoT will inspire new working practices of processes. (Source: Economist Intelligence Unit)

Internet Traffic from 1 house in 2020 will equal all the internet traffic in 2008. (Source: Cisco)