No aim assit horizontally but a ton vertical???? #PS4sharehttps://t.co/1IUslKxESr pic.twitter.com/TUMCjYHBpL

In order to solve this problem, deactivate Game Mode in Settings > Gaming > Game mode and toggling it off to disable Game mode feature.

Designed to provide a boost to a PC’s gaming capabilities by optimizing CPU and GPU resources, Game Mode prioritizes allocations for games instead of other applications once the feature is activated. However, Game Mode has recently been doing the opposite — instead of improving the gaming experience, it is said to be making life harder for players.

Top ten lists of the best cosmetic Blueprints to use in Call of Duty: Modern Warfare, features the base weapon, the rarity tier, and how to unlock the Blueprint:

The simple fix for Call of Duty: Modern Warfare 2 Remastered Out of Memory Error on PC. While waiting for Activision to rolls out an official patch, you can follow the method below to fix the Out of Memory error.

We’re actively investigating an issue with MW2 Campaign Remastered where some PC players are receiving an Out of Memory error. Stay tuned for updates 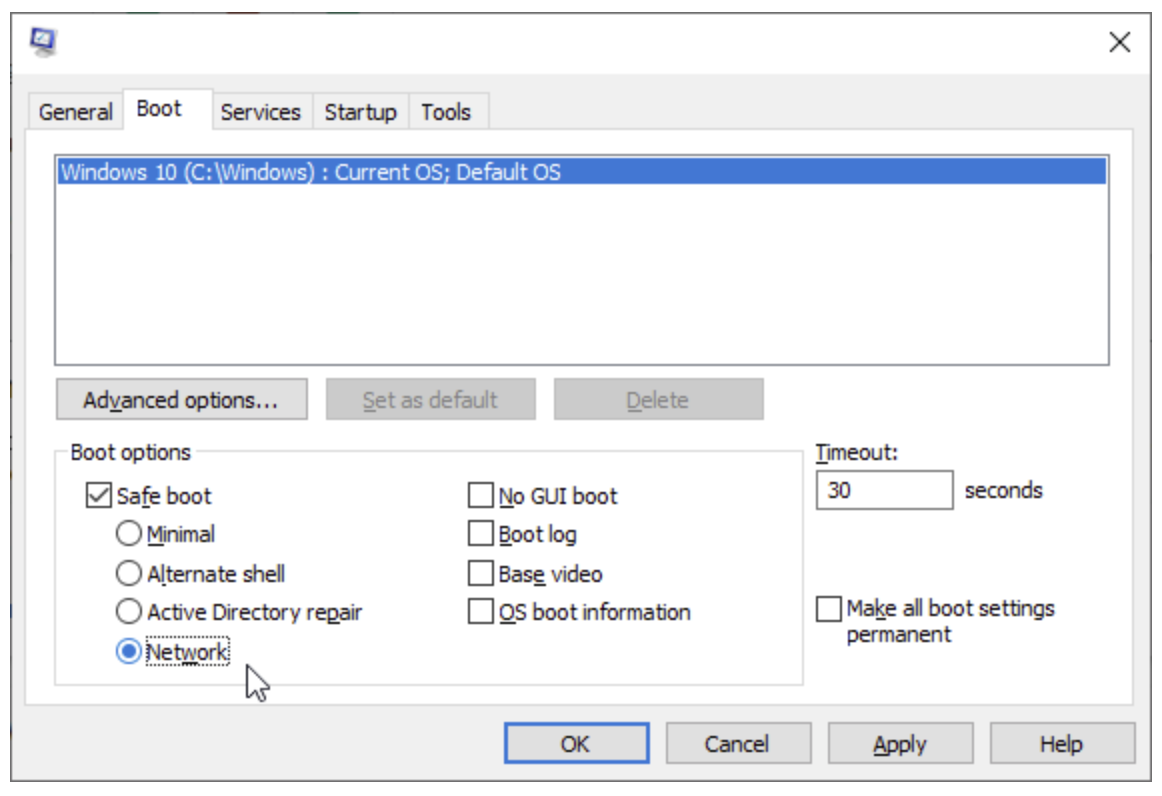 Fix for Call of Duty: Modern Warfare 2 Remastered Out of Memory Error on PC

Step 5: Run Call of Duty: Modern Warfare 2 Remastered and then quit it using the Quit to Desktop option.

Tracer rounds are one of the newest items that have been added in Call of Duty: Warzone, which adds a bit of flair to firepower and makes the enemies glow all bright as they hit the deck. So how to get tracer rounds in Call of Duty: Warzone? Tracer rounds aren’t available for free at this moment, you will have to purchase them in the Store section of the game’s interface, with each tracer available in bundles cost between 1,600 to 2,500 COD Points. 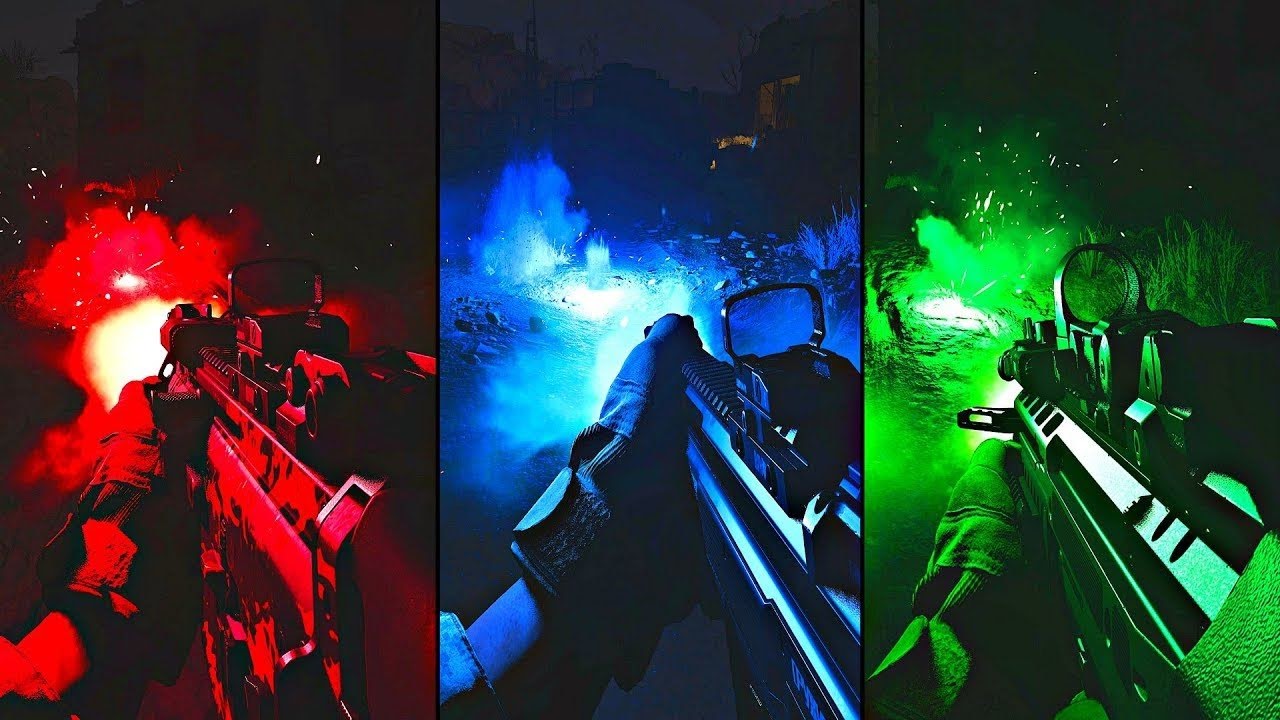 Tracer rounds are one of the newest items that have been added in Call of Duty: Warzone

Call Of Duty: Warzone Dev Infinity Ward’s Taylor Kurosaki teased that Warzone will be the “through-line that connects all the various sub-franchisees of Call of Duty.”

“Call of Duty has been on a very regular cadence for many many years, and Warzone has made us rethink exactly how best to release new content and how to integrate it. Call of Duty is a genre in itself, there are different branches in the Call of Duty tree, but they’re all connected in some ways. Warzone will be the through line that connects all of the different various sub-franchises of Call of Duty.”

WestR lineup ran through the opposition in this weekend’s $25,000 North American Call of Duty League Challengers Cup. In the grand final, they defeated GetBusy.

Call of Duty Mobile Season 6, labeled Once Upon a Time in Rust, is just released for both Android and iOS including maps, modes, and events.

Once Upon A Time in Rust,
there lived soldiers, and some say they were legends. Unlock their allegiance, fight and live to tell the tale.