I currently own a 2017 GMC Sierra 2500HD, with 130,000 miles. As this truck is for personal use only, what is the typical average life expectancy of its timing belt? 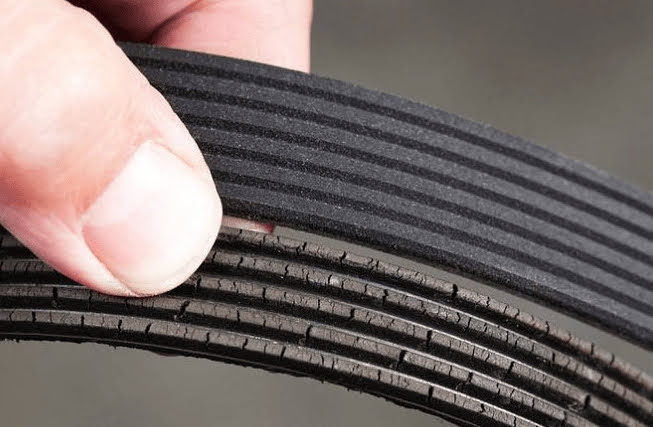 I have been told that the average lifespan of a car is 175,000 miles. However, I have personally driven vehicles that have traveled distances in excess of 200,000 miles and, in my 57 years of driving (obtaining a license at age 14), I have never experienced a failure of a timing belt (chain).

In my experience, there is no recommended replacement interval for a chain. According to the dealer and owner’s manual of my Hyundai, this is never part of maintenance. While it is possible for a chain to break, it is generally expected to last significantly longer than a belt (which is typically replaced between 60,000-90,000 miles).

It is understandable that you may not want to trust the dealer; however, they are the most knowledgeable when it comes to providing an answer to this query for your particular vehicle make and model. The opinions expressed by other participants may not be entirely accurate.

It is my opinion that your truck is outfitted with a timing chain, as opposed to a timing belt. Depending on the make and model of the vehicle, timing belts typically need to be replaced between 60,000 and 120,000 miles. It should be noted that timing belts should not be confused with serpentine belts, which are used to power pumps, air conditioning compressors, and alternators.

The 2017 GMC Sierra 2500HD is equipped with a timing chain, which is typically designed to last the lifetime of the engine. Additionally, the timing belt is located externally, and is protected by timing belt covers. The timing chain is located in the engine and utilizes oil for lubrication, which is the key factor in determining its lifespan. With the appropriate amount of oil to lubricate the timing chain, it should theoretically last the duration of the vehicle’s life. Timing chain guides and tensioners can also wear out over time. To maximize their lifespan, it is essential to adhere to the suggested service intervals and ensure regular oil changes are performed. If any strange rattling noises are heard from the engine, it is likely due to a weakened timing chain, tensioner, or guide. It is recommended to have a qualified mechanic or a dealer inspect the timing belt or chain. Timing belts are relatively easy to replace when compared to timing chains. In the event of either a timing belt or chain failure, the engine will likely be damaged beyond repair.

It is likely that accessory belts are in place to power various systems, and a timing chain is necessary to keep the engine running. We hope this information is useful.

It was initially stated that the late 1990s VW had a timing chain that did not require replacement. This proved to be accurate; however, the tensioners had an estimated lifespan of approximately 100,000 miles.

The GMC 2500 is available with either a 5.3L or 6.2L gasoline engine, or a Duramax (Isuzu) diesel engine. The gas engines are push-rod based, with a centrally located cam that actuates valves via pushrods and rockers. A timing chain is utilized to drive the cam. The chain is linked to the cam gear through a gear located at the end of the crankshaft. Generally, a slider style chain is employed. This should suffice under regular conditions. If the truck is anticipated to be kept for a longer period, a double roller chain setup may be considered as an alternative.