Microsoft Excel offers the capability to import usable data from a Wikipedia web page. For example, the data on the state of Ohio can be imported from the following link: https://en.wikipedia.org/wiki/List_of_counties_in_Ohio 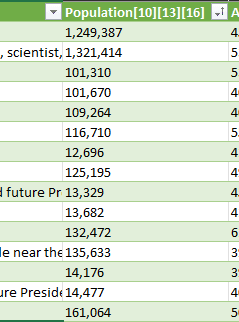 There are two import options: Load and Transform data. After sorting, both result in the same outcome. I attempted to modify the cell formatting to numbers, yet the same result still occurred. What could be the cause of this?

The issue is that the data is in a text format. You can resolve this by selecting the column, then navigate to the Data tab and select Text to Columns. 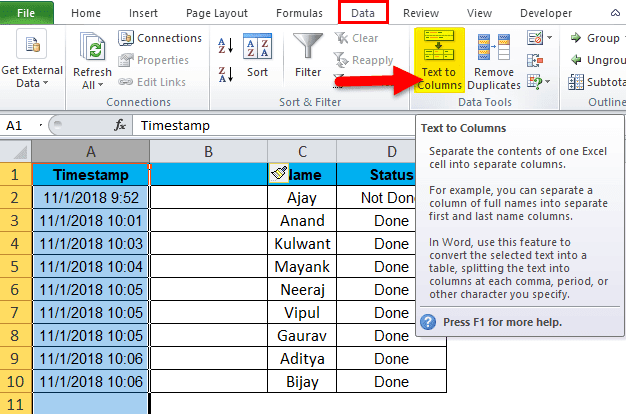 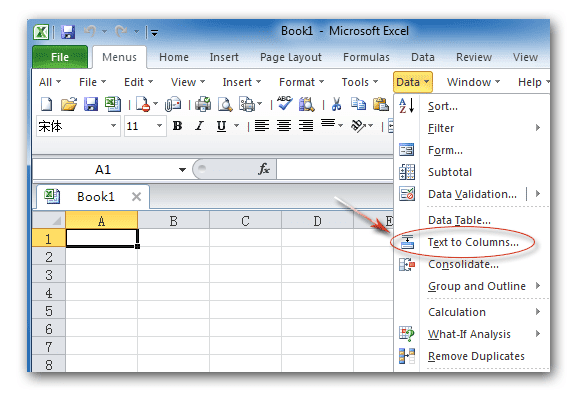 In the resulting dialog box that appears, select Finish. This will convert the data to numbers. You can then use the Format to add the 1000’s separator and delete the decimal places.