Netflix is testing a feature that allows viewers to stream titles at up to 1.5x speed of shows and movies on smartphones. Source: Hollywood Reporter > Netflix Plan to Test Varying Play Speeds Meets Filmmaker Backlash

Discovery signed multi-year strategic agreements for the use of Comscore’s audience measurement and consumer insights tools, as well as for a deeper partnership that will innovate the next generation of measurement capabilities. Source: PR Newswire > Discovery, Inc. and Comscore Announce Broad Strategic Partnership Across Measurement, Targeting and Segmentation

Sony has reportedly hired bankers to explore a sale of PlayStation Vue service, which offers a slimmed-down version of cable TV delivered over the internet. Source: The Information > Sony Explores Sale of Vue, Signaling Shift on Streaming

NBA has begun offering NBA TV service as a standalone streaming app for $59.99 a year (or $7 a month) includes a live feed of NBA TV across devices including Roku, Fire TV, Apple TV, iOS, and Android with video-on-demand access to every NBA Finals game from 2000-2019 and exclusive NBA TV shows. Source: The Streamable > NBA TV is Now Available to Stream As $7 a Month Standalone Subscription 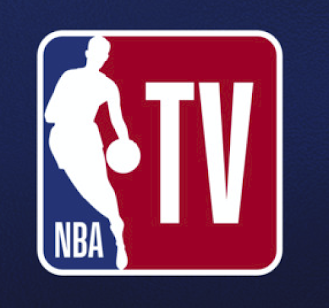 Visa, Mastercard, eBay, Stripe, and Mercado Pago have all left the Libra Association. Some companies were spooked by the prospect of increased scrutiny by regulators, dealing a major blow to Facebook’s attempt to create a global cryptocurrency. Of the 28 founding companies that signed on, 21 are left. Source: Bloomberg > Libra Loses a Quarter of Its Members as Booking Holdings Exits

LinkedIn officially launched an events tool to help people get together in the physical world. “People don’t have a single place to organize [work-related] offline meetups specific to an industry or a neighborhood. Linkedin users can now create event pages via the Community panel which is something similar to Facebook events. Source: Linkedin Official Blog > Planning an in Person Professional Gathering Just Got Easier With LinkedIn Events and Linkedin Help > LinkedIn Events – Overview 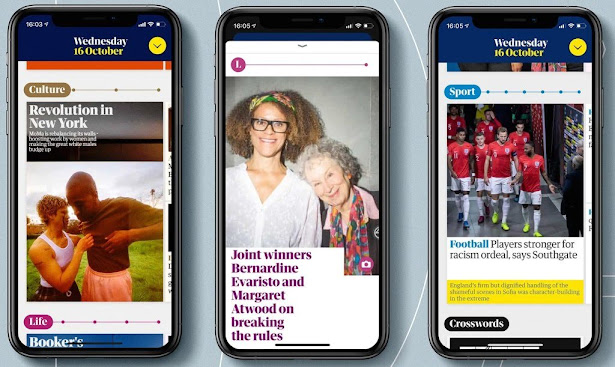 Singapore Press Holdings (SPH) is cutting 130 jobs by end of Nov. 2019 as its media business continues to implode. That’s about 5% of the company. SPH, which publishes the Straits Times, reported that print ads fell by almost 15% in the financial year ended August 31. Source: TODAY > SPH to lay off 5 percent of staff in media group as part of restructuring efforts

India’s Daily News & Analysis (DNA) has stopped print edition after 14 years since launch. Management says it needs to cut costs and it was “not viable to run the paper anymore”. DNA now survives only on digital. DNA launched in Mumbai in 2005, positioning itself as an alternative to the Times of India. It poached talent from its rivals quickly, often paying above-market rates. Source: rediff.com > DNA newspaper shuts print edition, to go fully digital

Adobe is canceling all subscriptions to its Creative Cloud software in Venezuela, thanks to Trump’s sanctions against the country. As in, subscriptions suspended, accounts deleted, no refunds, no further purchases — “no sales, service, support, refunds, credits, etc.” Venezuelan users can’t even use Adobe’s free products.

Gutenberg, the new WordPress block editor, is almost a year old. The big headline is that nothing broke. There were bugs; they’re smoothing them out. More blocks are being added to the editor, and building your own blocks is now way easier than it used to be. The Gutenberg roadmap is pretty extensive, and it looks like it’s here to stay: “Phase 3 will focus on collaboration and multi-user editing. Phase 4 will contain support for multilingual sites.” And 44% of respondents in a really non-conclusive 50-person Twitter poll said they liked Gutenberg more. 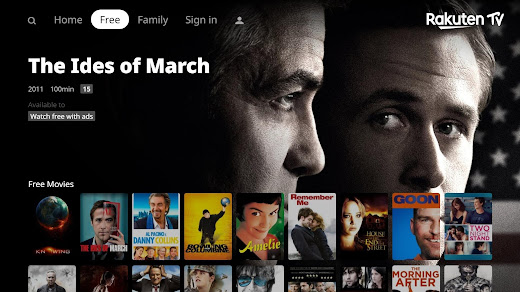 We are aware that some customers may be experiencing streaming issues with NFL Sunday Ticket. We are working to fix as quickly as possible. Thank you for your patience. 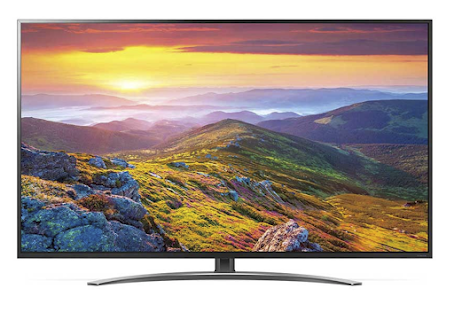