Autonomous or semi-autonomous robotic devices are increasingly used within consumer homes and commercial establishments. Such devices may include a robotic vacuum, mower, mop, or other similar devices to work autonomously or with minimal input. These robotic devices may autonomously create a map of the environment, subsequently use the map for navigation, and then devise intelligent path plans and task plans for efficient navigation and task completion. 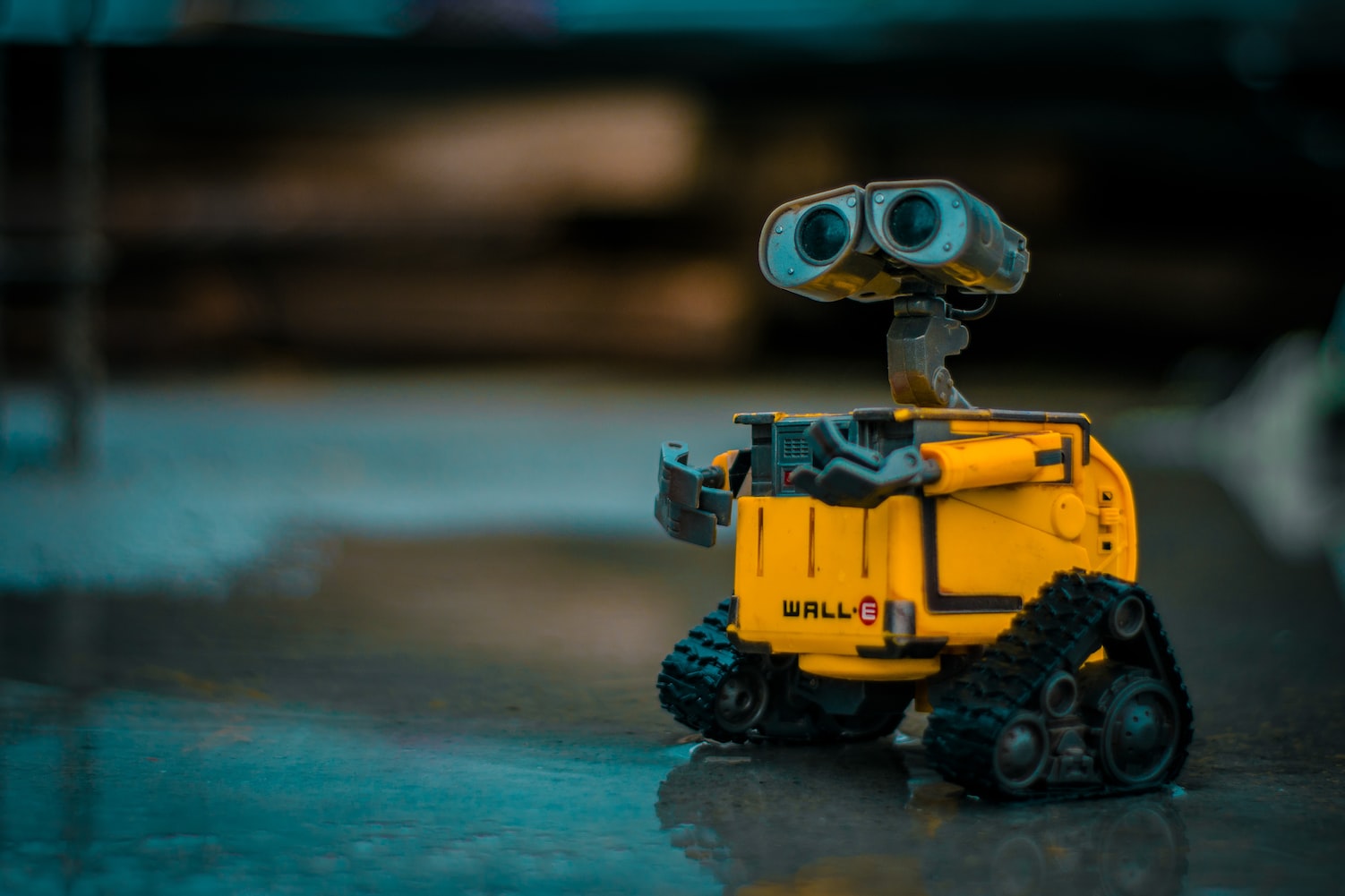 Practical uses of obstacle recognizing mobile robots apply to scientific exploration as well as emergency rescue. There may be a dangerous location for humans, or it may not even be possible for humans to approach this location directly. In these challenging situations, robots are required to collect information about their surroundings to avoid obstacles. To learn more about the key and critical elements of mobile robots, read on.

The important aspects of the process by which obstacle recognition is carried out in autonomous mobile robots are as follows.

Capturing Images of a Workspace by an Image Sensor: In a practical scenario, an image sensor is mounted on a robot. The sensor detects and conveys information to make images by converting the different attenuation of light waves as they pass through or reflect off objects. The robot moves in different locations in the workspace and captures images.

Obtaining Images: The captured images are then received at the operating end by a processor in the robotic device or through cloud-based software for the process to carry on further.

Identifying the Image: The obtained images once compared to an object dictionary are then classified into a specific set of objects that they belong to. This part of the process plays an important role in carrying out the next step of the process.

Instructing: After the image has been identified by comparing it with the object dictionary, the processor of the device then instructs the robot to act and execute according to the object identified.

Furthermore, several modifications can be performed in a practical situation while using the above-mentioned process. The use of different sensors, such as bump sensors, infrared sensors, and ultrasonic sensors helps achieve a set of specific desired results.

Obstacle recognition feature serves as a major advantage for mobile robots. The complex array of sensors used by mobile robots to detect their surroundings allows them to observe their environment in real-time accurately. This is valuable, especially in industrial settings that are constantly changing and shifting.

With the increased use of autonomous robots at consumer and commercial levels, it is important to know about the main process through which these devices function. Obstacle recognition in robots is carried out in 5 main steps: capturing images, obtaining images, comparing, identifying, and instructing to execute accordingly. Furthermore, the use of variable sensors allows the device to perform advanced tasks as well.