Intel is collaborating with Baidu in artificial intelligence (AI), 5G, data centre and cloud computing infrastructure. Intel and Baidu executives (Zhenyu Hou and Rui Wang) discussed the trends of intelligent infrastructure and intelligent computing, and shared details on the two companies’ strategic vision to drive the industry’s intelligent transformation within the cloud, network and edge computing environments, during Baidu World 2020 this week. Developments including: 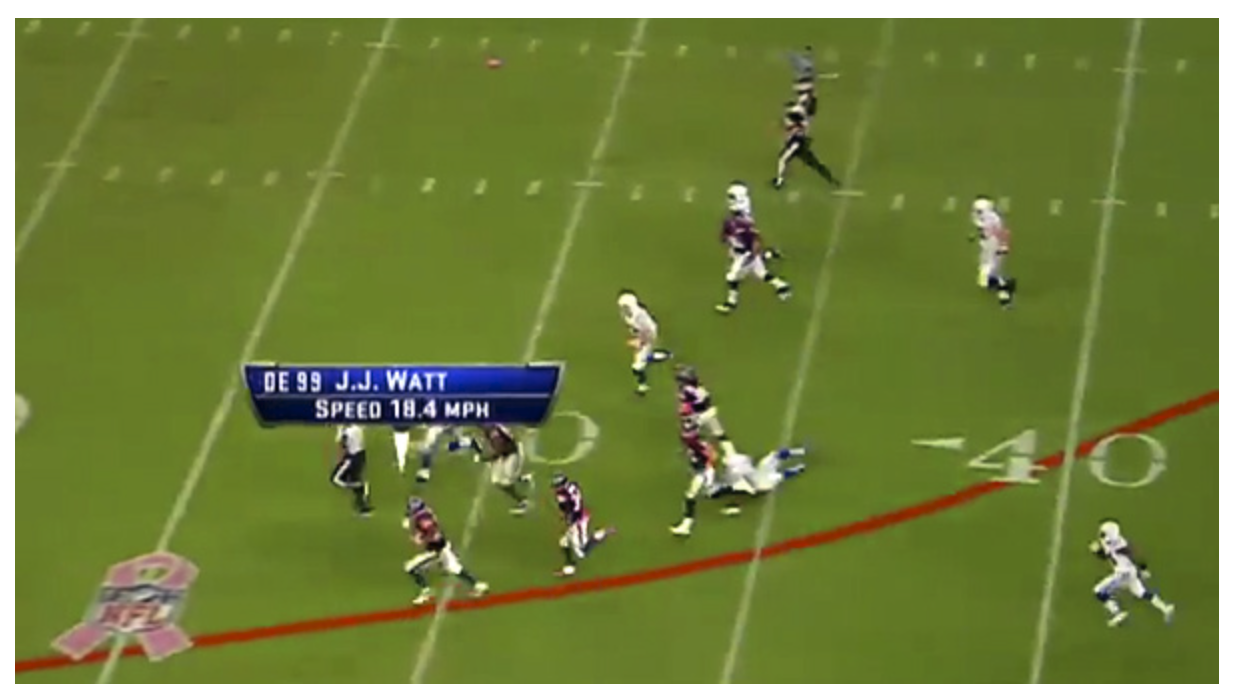 1NCE launches flat-rate with NB-IoT roaming and 4G coverage service in China, available for €10 for ten years, including 500Mbyte data and 250 SMS.

Orbi is using Telit FN980 5G data card for an American football helmet with 360˚ video cameras shooting in 8K at 60 frames per second (fps), let fans experience the game from the player’s perspective and highlight how Telit is enabling companies to add 5G to create breakthrough products and services. 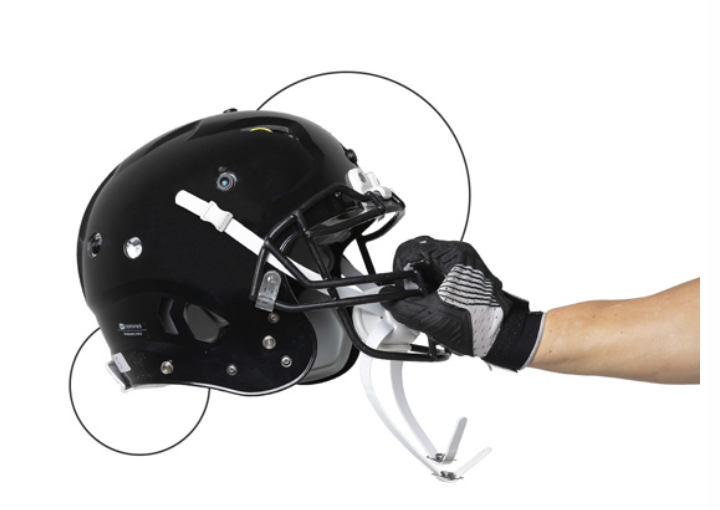 The Australian government has released a voluntary code of practice to improve the security of the IoT in the country, includes everyday devices such as smart fridges, smart televisions, baby monitors and security cameras. 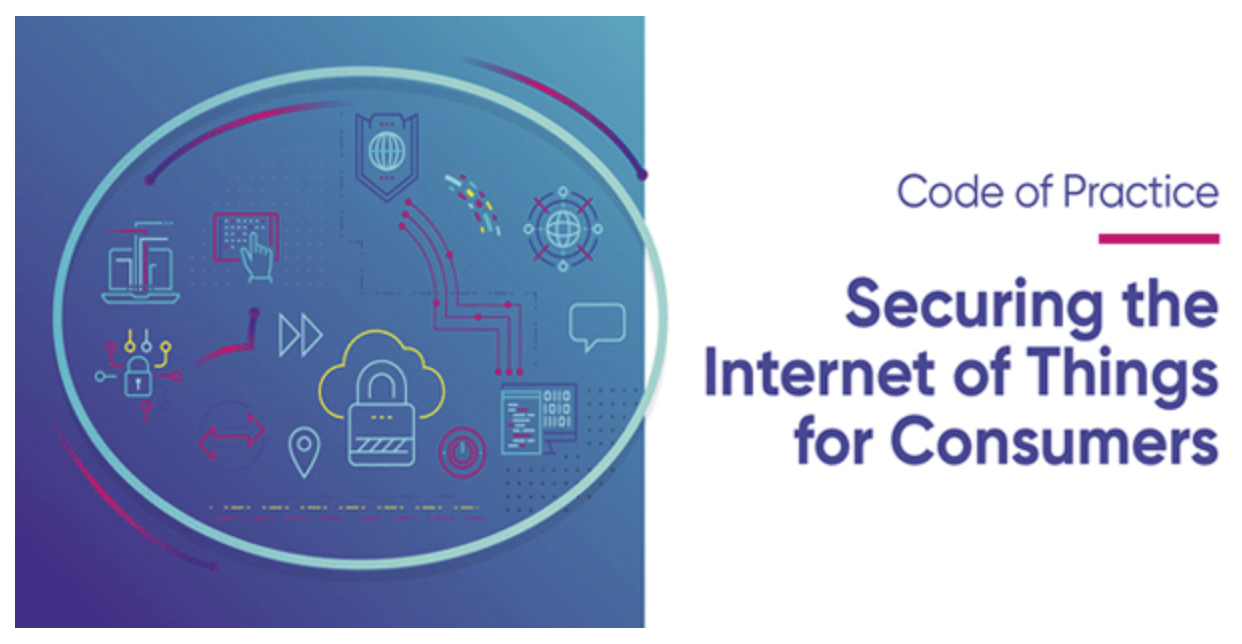 PSA Certified and ioXT Alliance certify Silcon Labs for IoT security technology, dedicated to securing IoT devices against growing and evolving threats. Secure Vault achieved PSA Certified level-two certification, which is based on an assurance framework co-founded by Arm that helps IoT security standardisation and removes security as a barrier to time to market.

Synopsys is working with Nestwave to build a complete low-power GNSS system for integration into IoT modems. This combines Nestwave’s soft-core GPS navigation IP with the Synopsys DesignWare Arc IoT communications IP subsystem to provide designers with power-efficient, high-accuracy GPS for battery-operated devices without the additional cost of a dedicated GNSS chip. 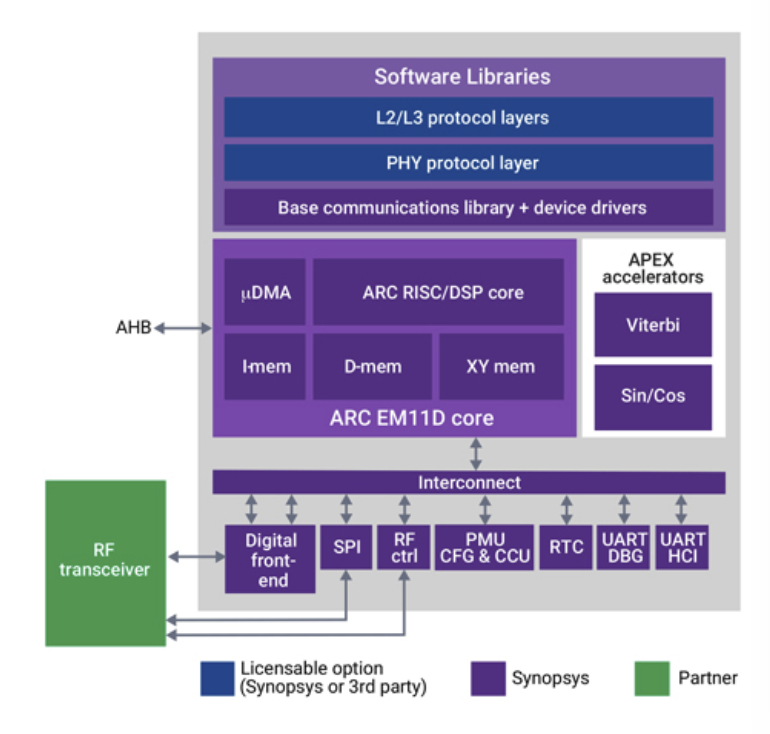 Electronica latest Covid-19 victim: Goes online only. The Electronica trade fair set for November in Munich has been cancelled and will be replaced with an online version including an industrial IoT conference. Organiser Messe München blamed increasingly stricter travel restrictions in Europe for the decision. It hopes the digital format will give exhibitors the opportunity to book digital trade fair booths. Read more at Electronica press release > electronica 2020 to be held digitally 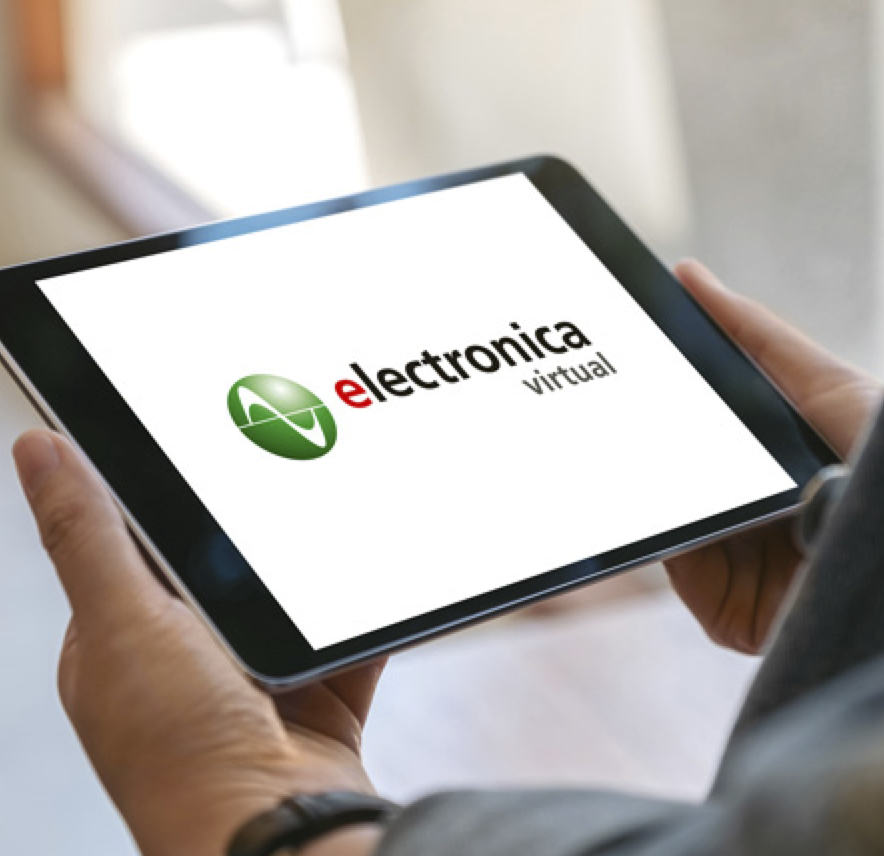 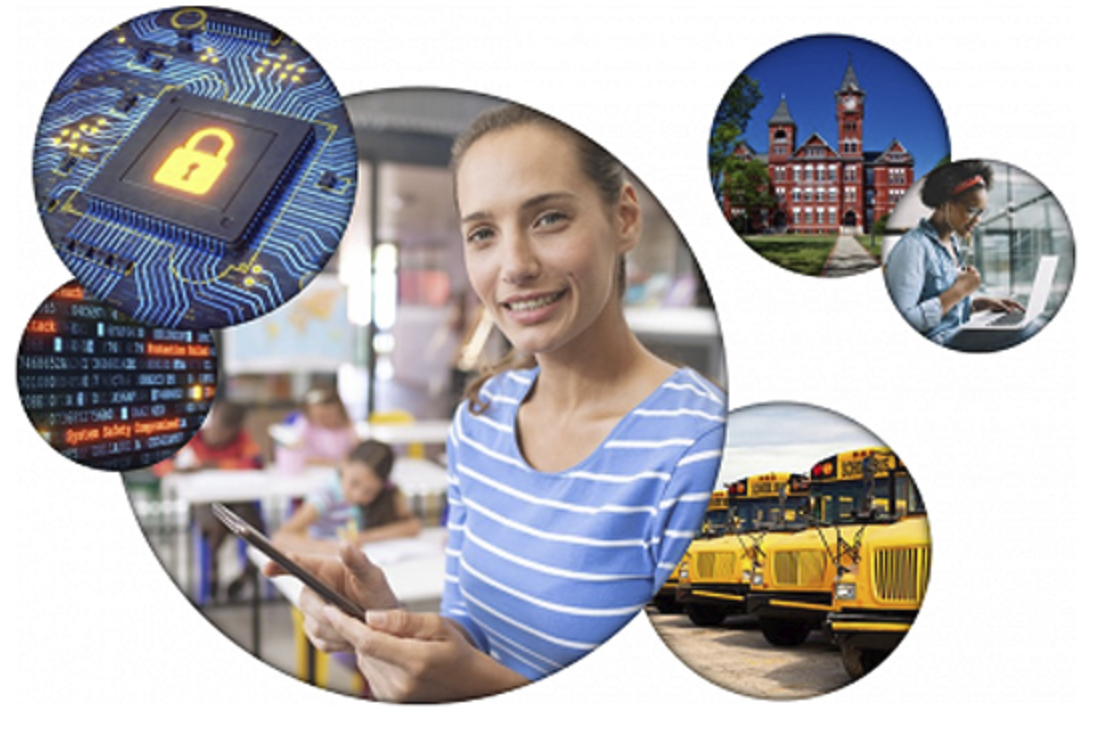 Kerlink partners Radio Bridge for private LoRaWans. Kerlink and Radio Bridge, are introducing a way to design, deploy, provision and manage private IoT networks. The two firms are integrating their technologies for enterprises.

Open Cosmos to build Sateliot nanosatellites. Open Cosmos is to build and operate satellite communications operator Sateliot’s nanosatellite constellation, enabling continuous global connectivity for IoT under 5G architecture. Open Cosmos is already underway in the manufacturing, mission management and launch of the first satellites, out of the one hundred that will comprise the full constellation that Sateliot has scheduled for construction before the end of 2022. Carnegie spins off autonomous robotics company. Carnegie Robotics has created a spin-off company Thoro to focus on the commercialisation of its autonomous mobile robotics (AMR) technology for the cleaning and disinfection equipment industry. Thoro is the result of development by Carnegie Robotics of perception and intelligent navigation technology that safely navigates machines around people in public spaces to perform useful work. 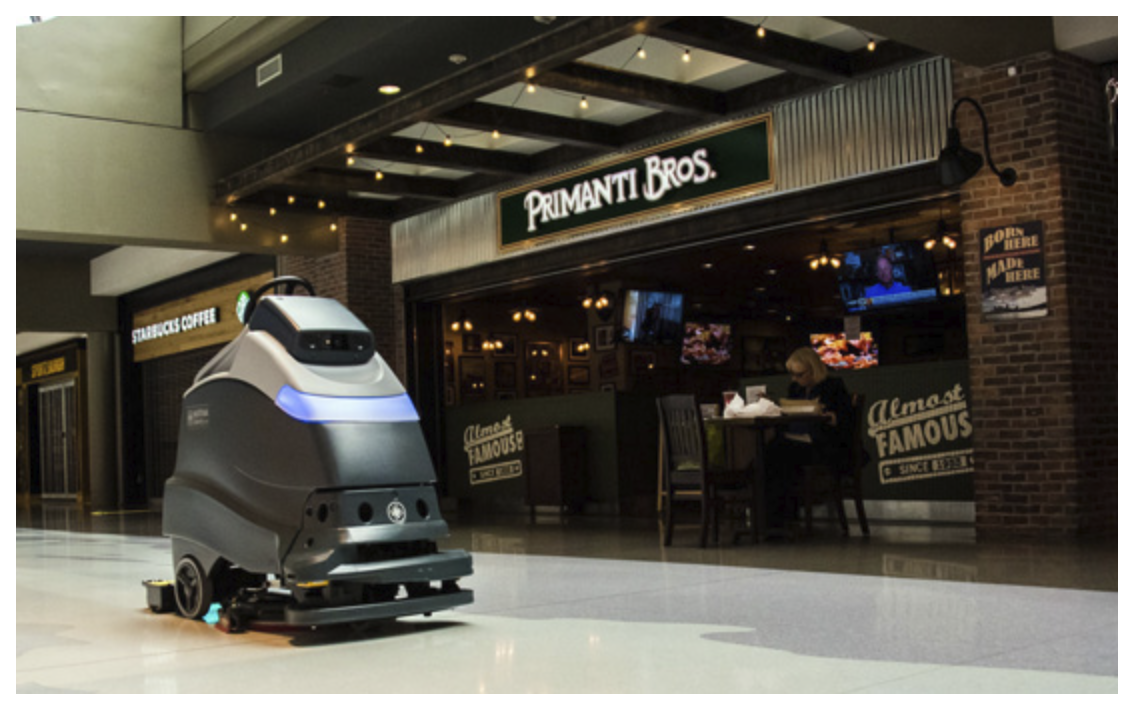 NB-IoT chipset market to grow at 40% CAGR. The NB-IoT chipset market is expected to grow from $461m in 2020 to $2484m by 2025 at a CAGR of 40%, according to ReportLinker. Increasing demand for wearable devices due to Covid-19 and growth in connected devices, followed by widening penetration of IoT devices are the key drivers for the growth of this market. Increasing participation of industry players in the development of NB-IoT and widening applications of NB-IoT technology are the other factors fuelling growth.