Flying through a hurricane in Microsoft flight simulator pic.twitter.com/4ktofzEHJG

Microsoft partnered with Meteoblue for the real-time weather in Flight Simulator which able to experience weather patterns as in the real world. 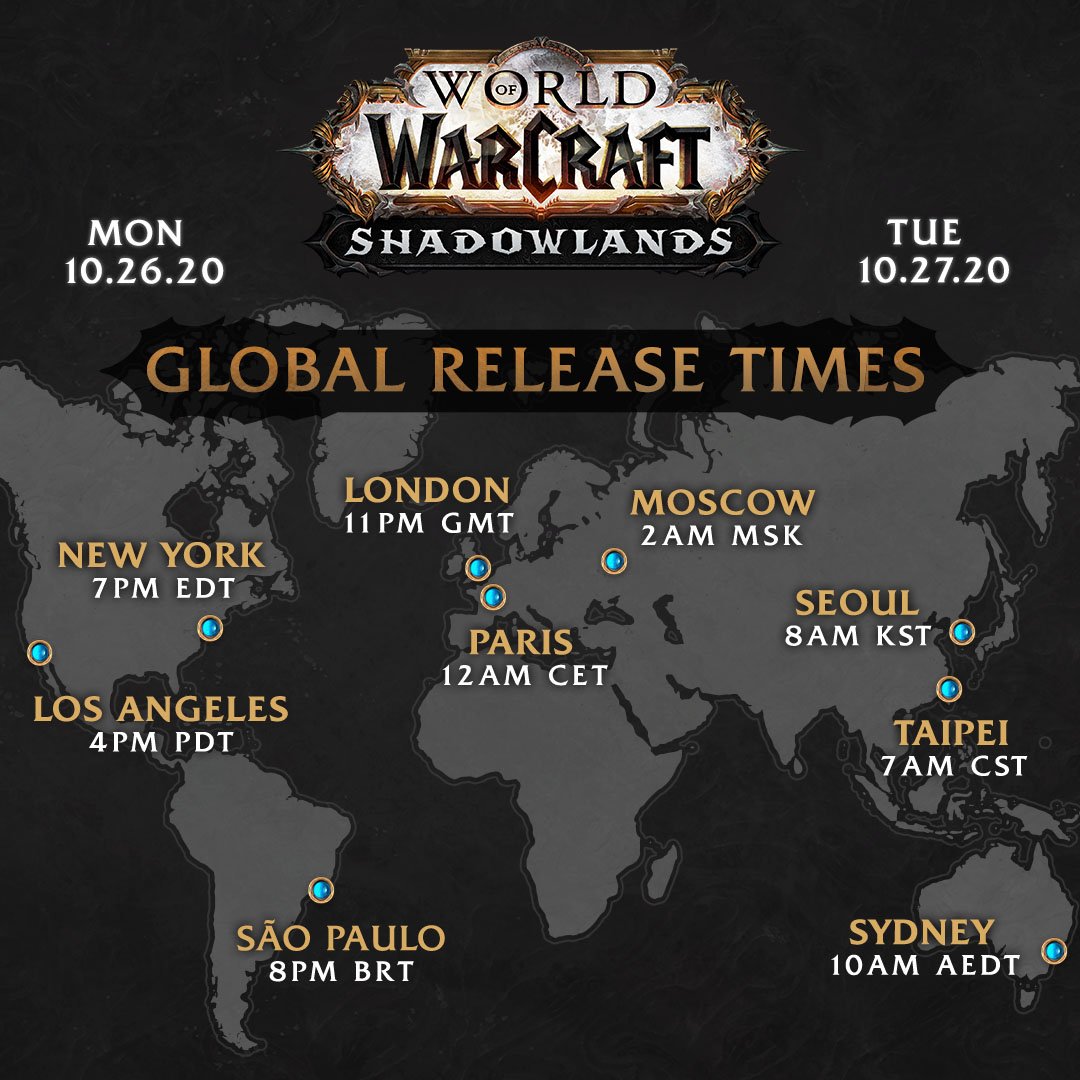 Call of Duty Mobile Brings Back Prop Hunt Game Mode in Multiplayer. The mode prop hunt was removed from Call of Duty mobile but now is finally back again in Season 9, confirmed by dev’s tweet.

Fortnite Releases Trailers for Chapter 2 Season 4, showcasing all the Marvel heroes characters from all of the Marvel universes making their way to the world of Victory Royal.

Fortnite also launched the new battle pass trailer for players so they can get an idea of what all is coming in Fortnite Chapter 2 – Season 4. Even though the battle pass trailer did not showcase much except that it was Thor who brought the heroes together to protect the world of Fortnite from Galactus.