In this guide, I will show you the steps to fix the NULL IMEI issue on Nothing Phone 1. This offering from the former OnePlus co-founder seems to have taken a page or two from its earlier company. For starters, you might already know about its Invite Only scheme, something similar to how OnePlus managed to grab the attention of the masses during the initial device launch. Likewise, similar to OnePlus, Nothing devices come with a built-in Engineering Mode and its associated CIT app.

For the unaware, this mode is mostly used by service center employees to test and debug issues related to various software and hardware components of your device. Moreover, this app is hidden deep inside the OS, so that normal users might not end up unintentionally accessing it. Hoewever, for the tech enthusiasts, these things don’t remain hidden for long! Infact many users have already had a sneak peek of this mode. But there’s always a chance of things going south when dealing with such technicalities.

And that has indeed been the case. Many users have voiced their concern that they are facing the NULL IMEI issue on their Nothing Phone 1 right after accessing the Engineer Mode and the CIT app. the mobile network has disappeared and the device is unable to identify the SIM Card. Even the About Phone section is displaying NULL under both the IMEI 1 and IMEI 2 columns. While issues such as this are expected when carrying out such tweaks…. 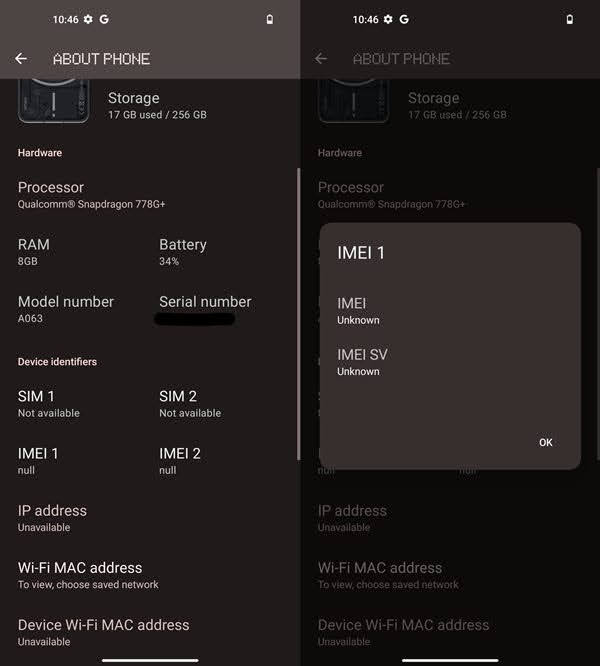 However, one intriguing thing to note here is that the affected users haven’t changed any settings inside that mode/app. They had just browsed through the various options present in that mode and then left. But since then, they are getting bugged with this issue. On top of that, the affected users who had installed the latest OTA update hoping that it will resolve this issue instead ended up in a bootloop state. If you are also in the same boat, then this guide shall help you out. Follow along for the fix.

As far as the plausible reason for this issue is concerned, it seems that the EFS and/or modem partition has got corrupted. Therefore, to resolve it, you will have to flash the complete stock firmware via Fastboot Commands. While you could also flash just the individual partition, but it might only complicate the matter further. Therefore, it is recommended to flash the entire firmware. 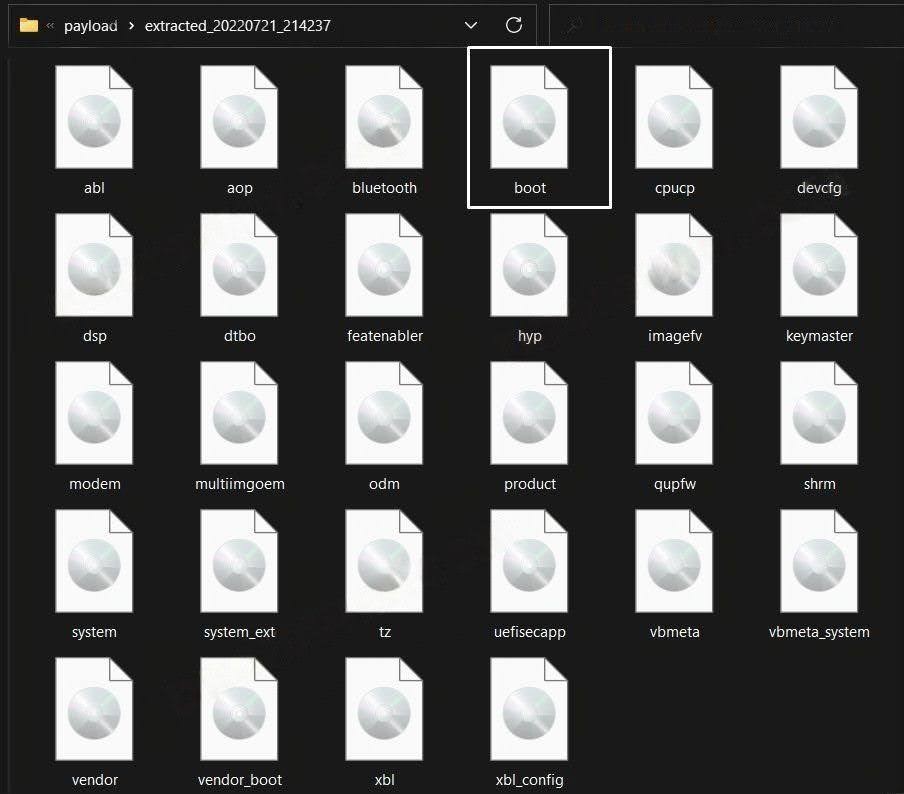 But before you do so, you should keep in mind that the process requires an unlocked bootloader, which will end up wiping all the data from your device and could nullify its warranty as well. So if that’s well and good, then refer to our guide on Unlock Bootloader on Nothing Phone 1 [and its Critical Partition]. After that, head over to unbrick Nothing Phone 1: Flash Stock Firmware via Fastboot Commands.

So carry out both these tweaks and it should help you fix the NULL IMEI issue on Nothing Phone 1 after accessing the Engineering Mode/CIT app. As far as the official stance on this matter is concerned, the developers are yet to acknowledge this issue. As and when that happens, we will update this guide accordingly. In the meantime, the aforementioned workaround is your best bet.