In this guide, I will show you the steps to access the camera controls on your non-Samsung device using the Galaxy Watch 4. The latest smartwatch from the South Korean conglomerate beholds a slew of nifty features up its sleeves. For the first time, the watch comes with an Android-based OS, WearOS 3, ditching their in-house TizenOS. And this in itself opens the door to a plethora of tweaks. These include the likes of using ADB Commands, sideloading APKs, flashing firmware via NetOdin, etc. 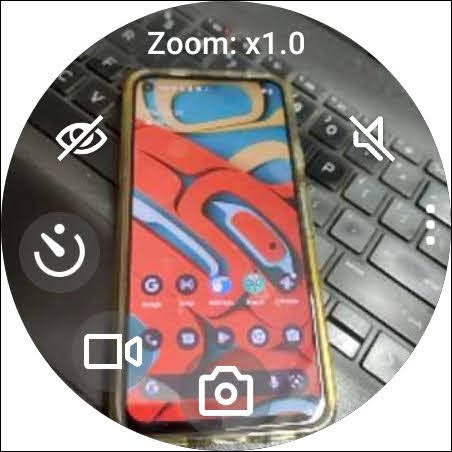 Then if you own a Samsung smartphone, you would get a couple of additional goodies, including the ability to control the camera on your Samsung phone using your watch. But what about non-Samsung devices? Well, while there doesn’t exist any native method to get this job done, there does exist a nifty workaround that shall help you carry out the exact same procedure. So without further ado, let’s check out the steps to access the camera controls on your non-Samsung device using the Galaxy Watch 4.

Step 1: Launch Play Store on your watch and install the Camera One app. 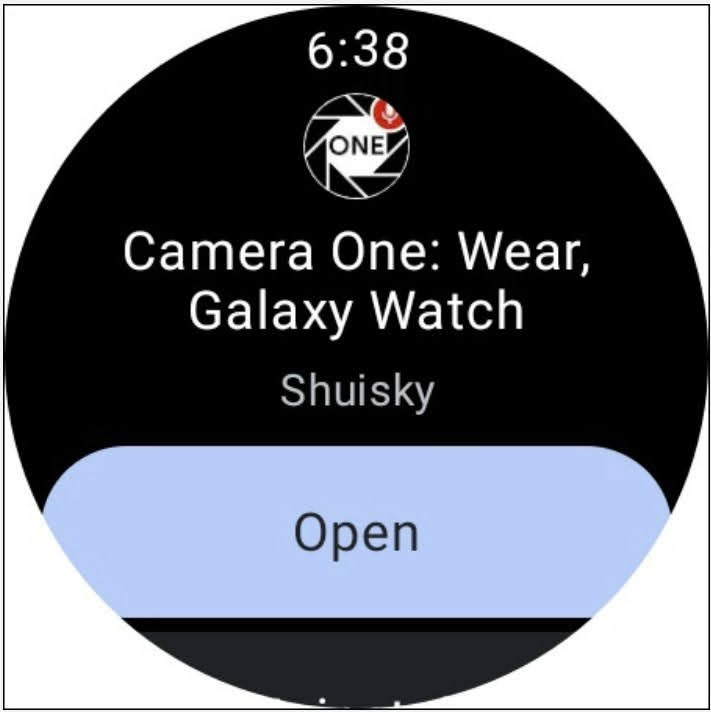 Step 2: Install the Camera One app on your smartphone as well.

Step 3: Launch the app and grant it the necessary permissions including allow to take pictures, record video, audio, and access to photos and media on your device. 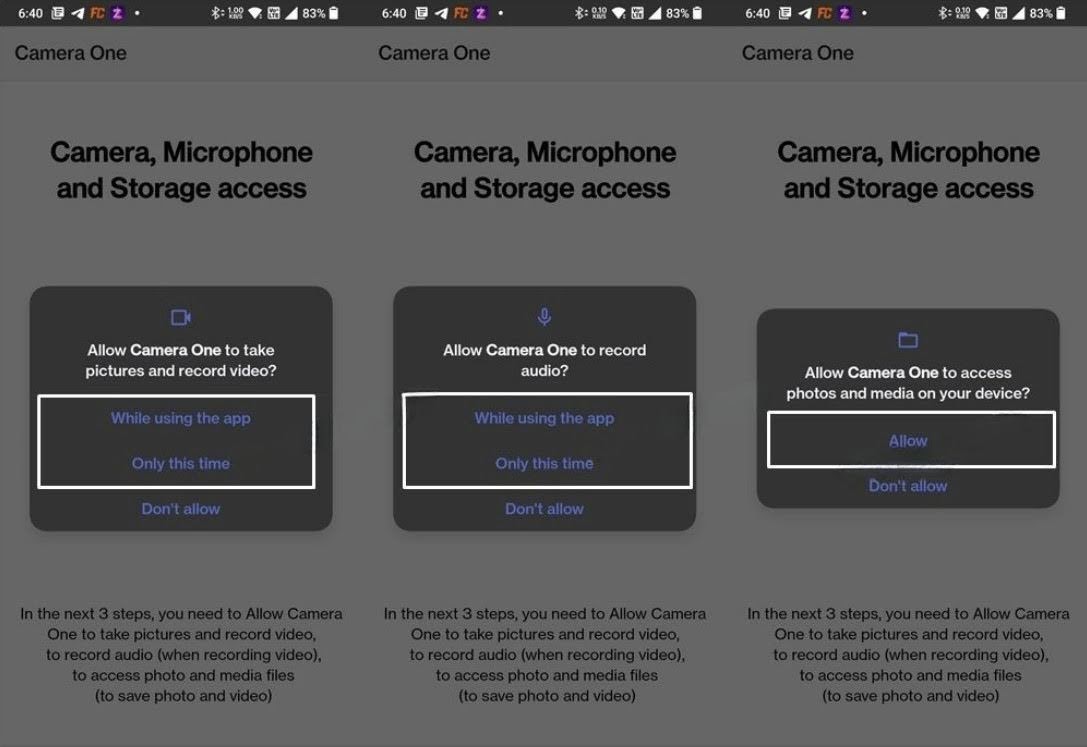 Step 4: Launch the Camera One app on your watch.

Step 5: Now you are able to access and control the camera on your device right from your watch.

Step 6: Here are some of the noteworthy features that you could try out:

Step 7: To access the additional settings menu, tap on the overflow icon situated on the right. 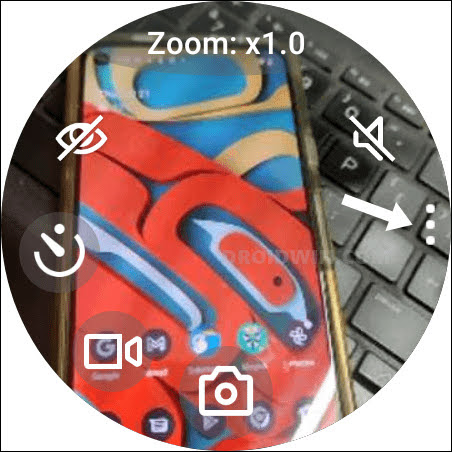 Step 8: The Settings menu will open, from where you will be able to change the following camera settings: 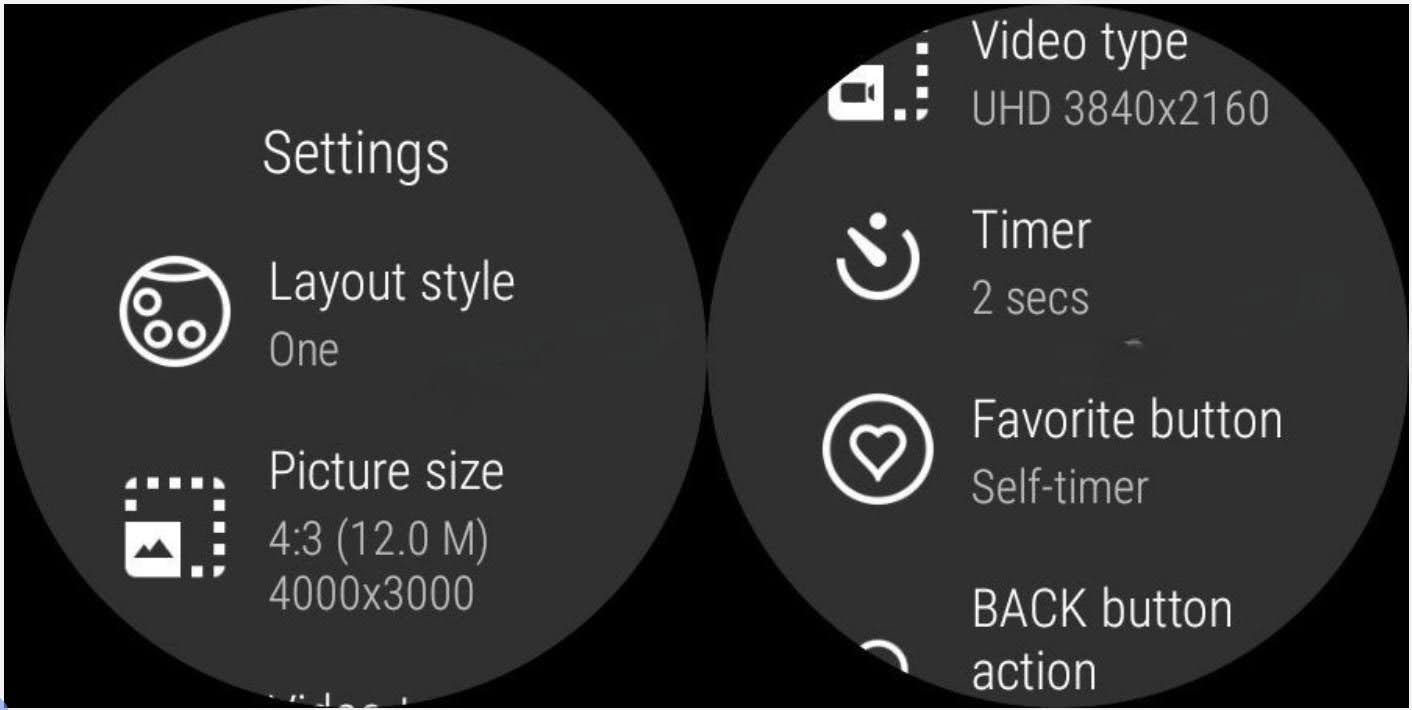 So these were the steps to access the camera controls on your non-Samsung device using the Galaxy Watch 4. While it does its job quite efficiently, yet there are still a few concerns that might prevent some of you from trying out the app:

So these are some of the sacrifices that one has to make if you plan on using the smartwatch with a non-Samsung device.