Online dating and technology have always been intertwined. It should go without saying that the development of the internet was one of the most momentous footnotes on the timeline that led to digital romance. Nowadays, we have video chats, instant messages, and a host of other things that have been normalized within the context of online dates. 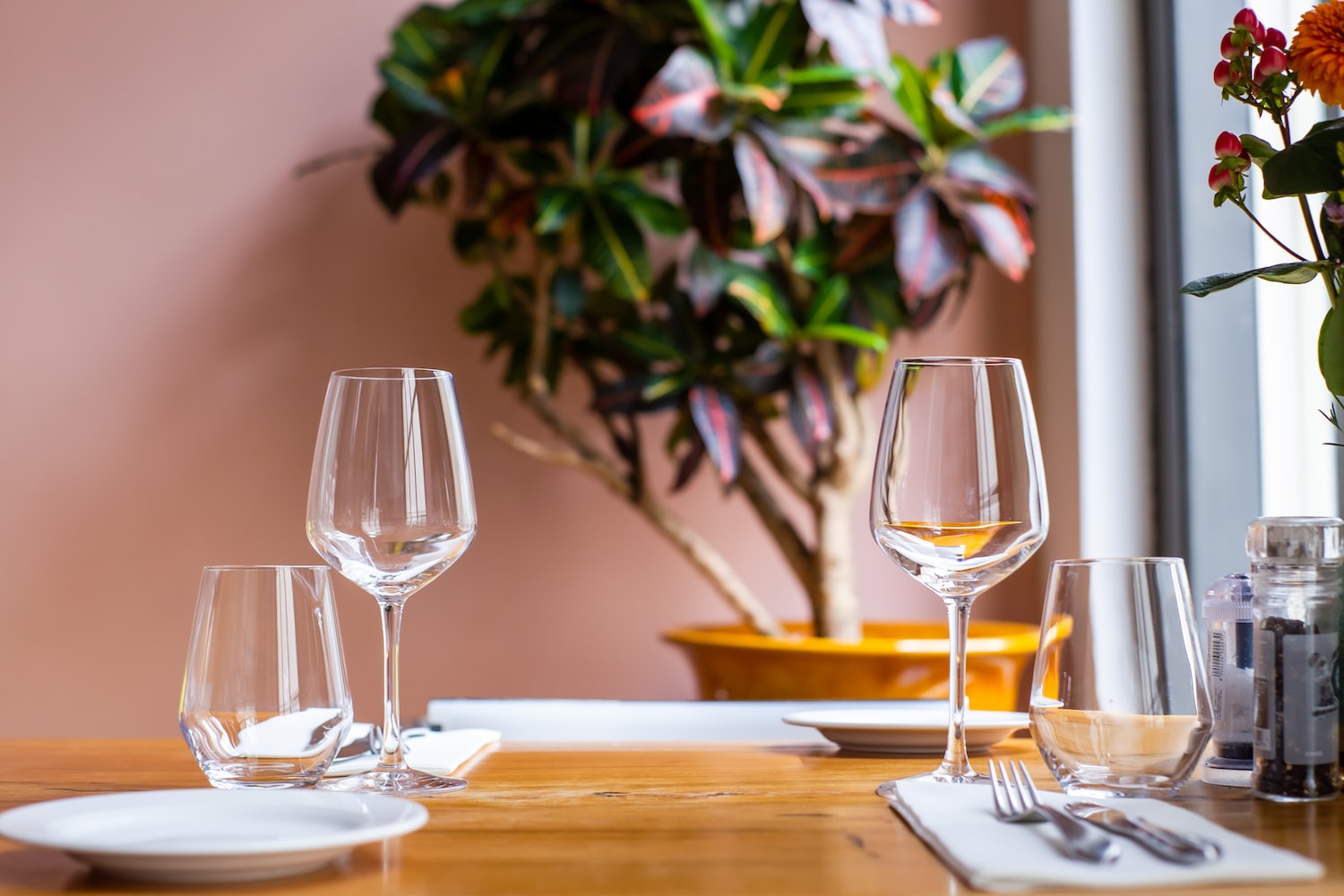 The Role of Modern Technologies in the Dating Industry

What does the future hold? What is the role of modern tech in online dating today? We’ll show you what to expect now and in the future.

Development of the Dating Niche in General

One of the major developments that have occurred as a result of the ongoing growth of dating sites is niches. A niche is a smaller subset of users that are seeking the same thing. For example, one of the most popular niches on dating sites is people seeking partners for local dates. The general idea is that they’ll meet someone they like online using GPS technology and then have a date in-person in the future.

The local niche is specifically informed by the power of technology, but it is not the only one. Other tech-driven niches include cultural and race-based dating as well as VR dating. These niches are only possible on websites that have invested in their technological development and outcomes. Modern technologies that allow you to effortlessly meet people online are constantly improving and provide more opportunities for users.

The biggest technology that exists with regard to online dating is certainly artificial intelligence. True AI has not yet been mastered and implemented, but basic versions of machine learning have been developed and have also been implemented on dating services. While some do not realize it, artificial intelligence (AI) is already seeping into the world of online dating.

What form does AI take on a dating site these days? It’s not that difficult to find some examples. For one thing, every time that you use a top-tier dating site and get suggested connections, you are benefitting from the use of the limited form of AI that has been included on that site. The AI is digging through the information that you have provided and uses that to help you by suggesting dates.

What sort of information can an AI use? It varies according to the site and genre, but you should imagine that a dating site will consider your preferences for age, race, connection type, and more. In the future, we might see a more extreme version of this AI implemented. The hope is that AI will one day be able to find the perfect dates for you and your partner based on the information you add to the site as well as the behaviors in which you participate as a member.

Another aspect of AI that is gaining a lot of interest is the security element. When you go on a dating site, there are always people trying to break the rules. Some individuals spam messages to get attention for themselves, and other people are seeking to get money directly. These messages can be fed through an AI script that looks for certain words or behaviors and labels them as spam. That sort of technology is already widely used on websites today, but it is also poised to get much better in the near future.

One thing is for certain, and that is artificial intelligence has only seen a small integration in the present day compared to its future potential.

The last form of technology that we’re going to examine is virtual reality (VR). The basic concept of VR is that it allows a person to wear a headset and get experiences with their dates that they could not have otherwise. What does that look like in the present? For one thing, you can count on VR letting you and a partner have a conversation in real-time in a digital environment.

Since this technology is still being developed, you will rarely find a site that offers more than the chance to communicate with someone in a digital space with voice chat and an avatar representing themselves. The future of this technology is poised to change the way that people date, though. Soon, people can use VR in conjunction with facial scans to see someone’s face as they talk to them in 3D. Beyond that, location-based dating, such as a beach scene, could be the future of virtual dating.

The world of romance is inexorably connected to technology. However, the tech is still in development in many cases. As incredible as it was to see online dating change from chat rooms to video chats, the next step will be equally jarring. If you plan on using online dating to meet people now or in the future, get ready for some truly incredible changes!