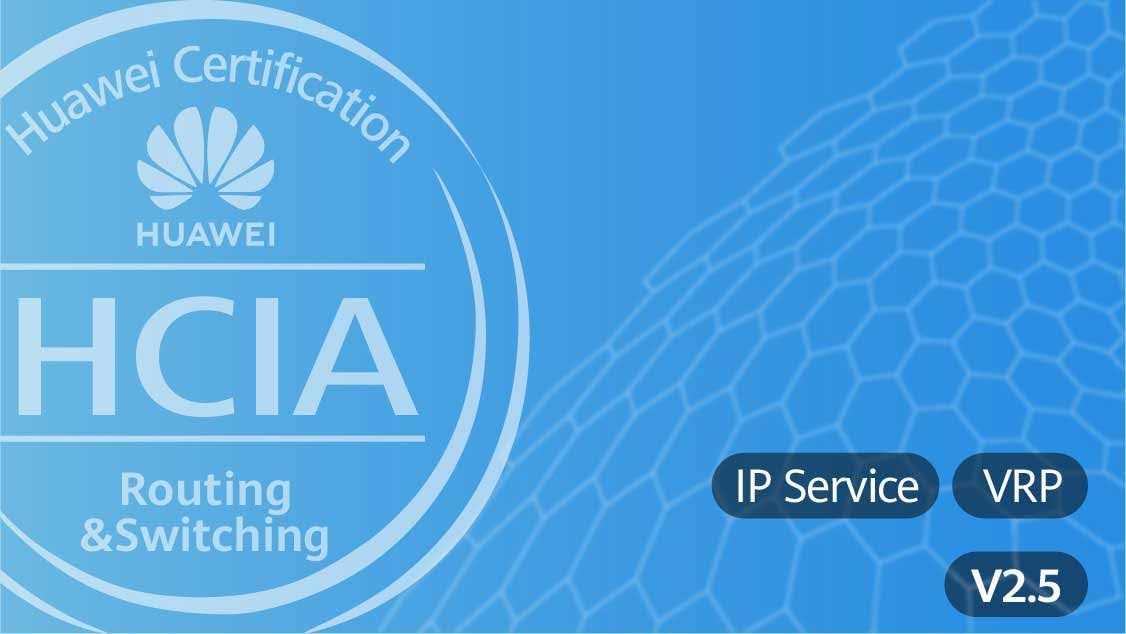 PPP is more secure than HDLC because PPP supports authentication protocols such as ( ). (Choose two)

When both ends running PPP protocol detect that the physical link is active, the link state will transit from dead to establish.
Which of the following protocols is used to negotiate the link parameters during this phase?

A serial interface of a Huawei router currently using HDLC needs to assign PPP as the encapsulation protocol.
Which of the following commands is required to be configured at the serial interface view?

When configuring the PPP authentication method as PAP, which of the following operations are necessary? (Choose three)

Two routers have established a point-to-point network using PPP. The administrator has configured the routers to run OSPF in the same area with the same router ID, what behavior will occur as a result of the configuration?

When configuring a router as a PPPoE client, which configuration is not necessary?

In the PPPoE discovery stage, the PPPoE server assigns a session-id to the PPPoE client in which packet?

[Huawei]rip 1
[Huawei-rip-1]version 2?
Refer to the command output. An administrator wishes to configure RIP. Which other command needs to configured for RIP routes to be advertised?

A user can view the information for the RIP protocol on a router. What does “Age time” in the returned result of the command mean?