We’re tackling the topic of taking pictures and videos on your Pixel phone. The Pixel’s camera is one of its most exceptional elements, after all, and it’s got some pretty powerful tricks tucked away in its corners. 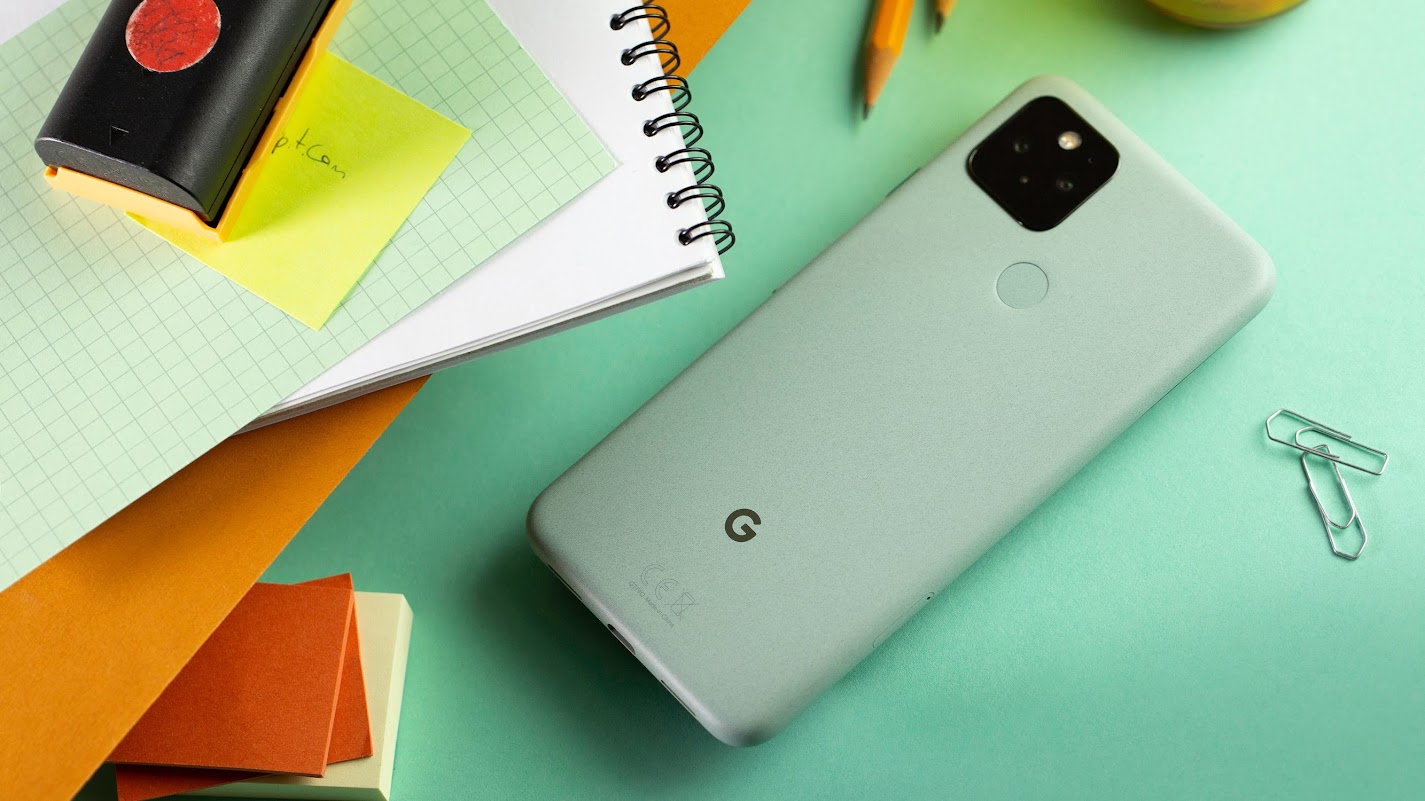 Google Lens is one of Google’s best kept secrets. The service does lots of different things, but what I rely on it for most frequently is its ability to take text from the real world — information printed on a document, a whiteboard, a business card, or any other sort of physical surface — and then turn it into copyable, action-ready text on my phone.

Just press your phone’s power button twice to open the camera, then aim your phone at whatever it is you want Lens to process. Touch and hold your finger to the viewfinder area — the big, open space where the image appears — and you’ll see a colorful, Googley-lookin’ circle show up around your finger. After a second or so, you’ll be taken to an interactive Lens analysis of the image’s contents.

Lens will show you detailed information about whatever’s present, and you can swipe up on that panel at the bottom of the screen to see even more and perform on-demand searches for additional context. If there’s any text visible in your image, you can touch it with your fingers to select the exact portion you want and then copy it, translate it, search for it, or even send it wirelessly to a computer where you’re also signed in.

The next time you’re trying to take a selfie, don’t futz around with the on-screen icon for switching between your phone’s front- and rear-facing cameras. Use your Pixel’s built-in fast-flipping gesture instead.

This one’s easy as can be: Once your camera is open, just twist your wrist twice to flip between the front and rear cameras. It’s just like the twisting gesture introduced by Motorola years ago — and once you get the motion down, there’s really nothing to it:

So to open your camera and switch quickly to the front-facing view, then, you’d simply tap your power button twice and then flick your wrist twice — something that’s both speedy and easy to do with a single hand, even when you’re walking while loaded down with a bag of potatoes (or whatever it is you carry around during the day).

Your Pixel phone has a super-fast shortcut for capturing videos on the fly without having to poke around on your screen or mess with any time-wasting mode changing. And you can even save still photos from the video after the fact, if you want (more on that tomorrow).

The trick to this one is simply to open your camera and then press and hold the big shutter button — the same button you’d press to take a picture. With the Pixel 2 or higher, your phone will immediately start recording a video and then keep recording until you let go. You can also swipe your finger upward from that position to zoom in or swipe to the left to lock in the action and be able to lift your finger without stopping the recording.

Who among us hasn’t needed to snap a picture when only one hand is available? (Don’t worry: I won’t ask for details.) You’d never know it, but your Pixel has a super-easy way to let you do that without needing a Gumby-style appendage.

Just open up your camera by double-tapping your phone’s power button — then, once you’re looking through the viewfinder, tap either volume key on the side of the phone. That’s it: The photo will be taken, just like that.

What if you all you wanna do is zoom-a-zoom, zoom, zoom (with or without a boom boom)? Well, your Pixel has a couple simple shortcuts for making that happen without any hassle — and without the need for both hands, too.

The most obvious shortcut for zooming is the good ol’ two-fingered pinch on the screen, and that absolutely does work within the Pixel camera. But that’s tough to do when you’ve only got one hand available.

So here’s the even easier answer: On the first-gen Pixel through the Pixel 4a, double-tap anywhere in the viewfinder area, and your phone will zoom you in to a 2x view. Double-tapping again will zoom you back out to the standard 1x — and if you want to adjust to any other level, you can drag your finger to the left or the right on the little slider that shows up at the bottom of the screen post-tapping.

On more recent Pixel models, you can slide your finger horizontally along the row of zoom levels between the viewfinder and the shutter button. The further you slide to the right, the more zoomed in your image will become. Sliding to the left, meanwhile, will zoom you back out.

The Pixel camera tends to do a pretty good job of figuring out the best settings for any given photo-taking scenario, but sometimes, it doesn’t get it quite right — or maybe just doesn’t quite capture the mood you were going for. Well, fear not, my photo-capturing comrade, for a manual exposure override is there and just waiting to be found.

On the Pixel 4 and higher, tap once anywhere in the viewfinder area of the Camera app, then look for the two vertical sliders at the right side of the screen. The top one will adjust the brightness, while the bottom will let you take total control of your photo’s shadows.

Look, let’s face it: No one’s face is perfect all of the time. (And that’s a generous way to put it.) Give yourself some added glow by tapping into the Pixel’s tucked-away selfie-enhancing options. Trust me: Your friends and family will thank you.

Switch over to your phone’s front-facing camera (remember the trick from tip #2?), then tap the downward-facing arrow at the top of the screen. And good golly, wouldya look at that? There, right in that menu you never think to open, are two top-notch touch-up options: either “Selfie illumination” or “More light” (depending on your Pixel model), which lights up your screen to improve your image’s lighting, and “Face Retouching” (on certain Pixel models), which makes even the most monstrous morning selfie seem slightly less ghoulish.

Give ’em a go — and give yourself a pat on the back for being so darn good-lookin’.

Early Pixel phones came with an on-by-default feature called Motion Photos. It’d capture a short video around your photos so you could have some options in case someone blinked or you didn’t capture the exact right moment. Starting with the Pixel 6 models, that feature has been renamed to Top Shot — and it’s up to you to activate it if you want it.

If you’re using one of the newer Pixel devices, open up your camera and tap the downward-facing arrow at the top of the screen. See the line that says “Top Shot”? Tap the “A” icon next to it if you want your phone to automatically capture those videos whenever it think it makes sense, or tap the filled-in circle icon if you want it to always do it, no matter what’s going on.

Got it? Good. Now try taking a photo, then hop over to the Photos app and pull up your image. You should see an icon that looks like a play button in its upper-right corner. Tapping that will let you view the video around your image (and the same is true with the earlier Pixels and their Motion Photos feature!).

And here’s the really cool part: If you swipe upward on the image, you’ll see a timeline showing all of the available stills from that video — including your Pixel’s top recommended shots.

From there, it’s just two more taps to save any of those alternate shots into your photo collection, where they’ll live right alongside your original still.