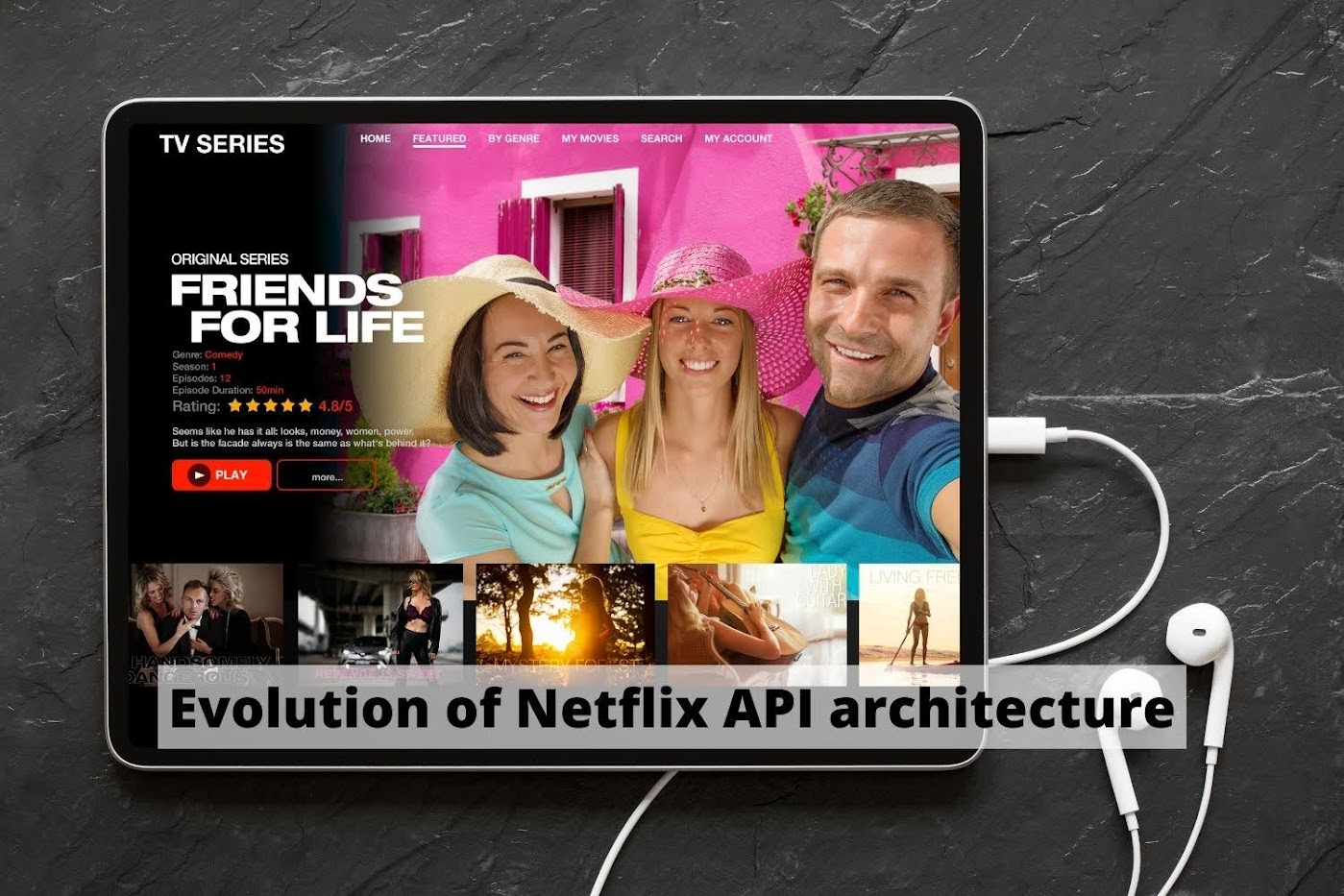 The application is packaged and deployed as a monolith, such as a single Java WAR file, Rails app, etc. Most startups begin with a monolith architecture.

In this architecture, a client app can make requests directly to the microservices. With hundreds or even thousands of microservices, exposing all of them to clients is not ideal. 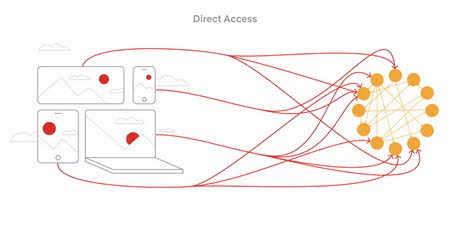 As the number of developers grew and domain complexity increased, developing the API aggregation layer became increasingly harder. GraphQL federation allows Netflix to set up a single GraphQL gateway that fetches data from all the other APIs.

Over to you – why do you think Netflix uses GraphQL instead of RESTful?