What is blockchain?
The blockchain is a distributed ledger that offers transparency decentralization and data integrity. 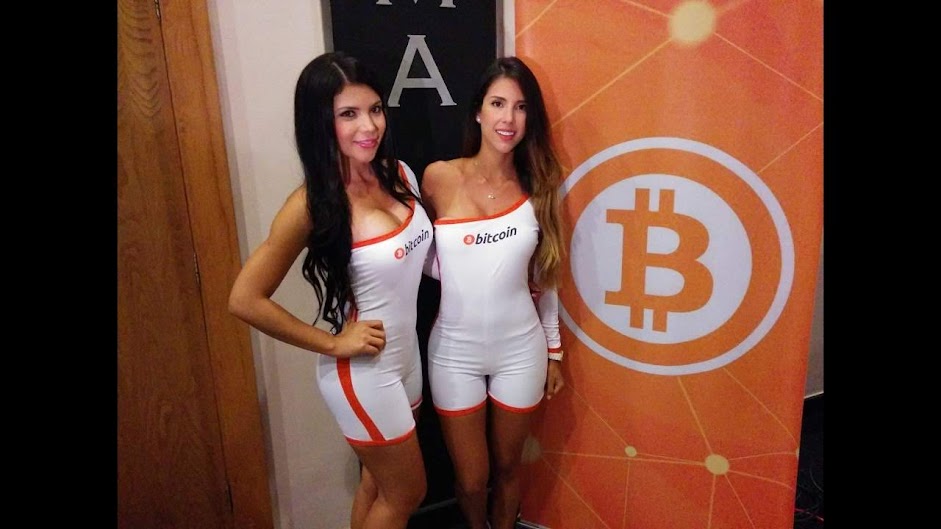 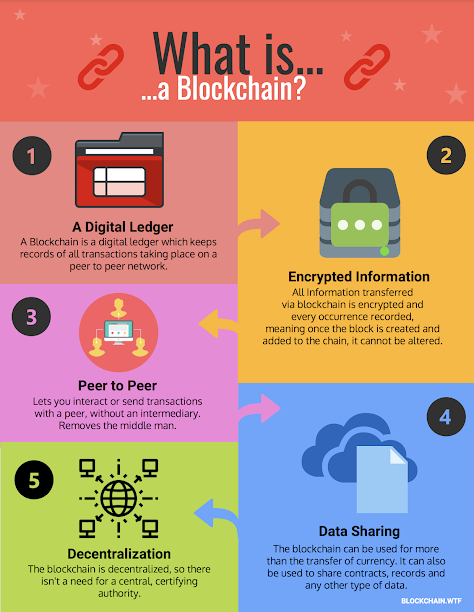 What is a Blockchain

What are the Blockchain Core Components?

How does Blockchain technology work?
Essentially, Blockchain is just a shared ledger of transactions, each of which depends on a logical relationship to all its predecessors. In order for transactions to be added to the ledger, the parties using the ledger have to agree that the transaction is valid — this happens through a complex mathematical process that removes the need for a third party to keep all the parties honest. Since the transactions are confirmed by the parties and are dependent on the past entries in the ledger, blockchain provides a near tamper-proof record of sensitive activity (anything from international money
transfers to shareholder records). Blockchain’s conceptual framework and underlying code is useful for a variety of financial processes because of the potential it has to give companies a secure, digital alternative to banking processes that are typically bureaucratic, time consuming, paper-heavy, expensive, and prone to error.

What are cryptocurrencies?
Cryptocurrency is a digital currency that can be stored, bought and spent over the network. Cryptocurrencies are systems that allow for the storage and transmission of units of value — such as Bitcoins — that act similar to paper currency. These systems use cryptography and the aforementioned blockchain technology to make transactions secure and, in some cases, anonymous. Thousands of different cryptocurrencies exist now, but Bitcoin truly thrust cryptocurrencies forward in the late 2000s and into the 2010s. It was the first, the most valuable, and the most popular by far.

What is bitcoin?
Bitcoin is the first cryptocurrency which was released by Satoshi Nakamoto in 2009 through bitcoin whitepaper.

What does Bitcoin (BTC) mean?
Bitcoin is described as “the first decentralized digital currency” invented by Satoshi Nakamoto, which made up of processed data blocks used for online and brick-and-mortar purchases. Bitcoins are limited and their value is determined by market forces, bitcoins are also traded like stocks on various exchanges.

Bitcoins are generated after a block of data is processed, creating a block of transactional data in the bitcoin network. This is accomplished through a bitcoin mining client, although this function is no longer adequately performed via a regular central processing unit (CPU). The forecasted number of produced bitcoins is 21 million with an expected completion date of 2040.

Bitcoins may be purchased or sold over the bitcoin network and are considered secure because, during each transfer, each bitcoin must be cryptographically signed. A bitcoin user is required to employ a public key, private key and bitcoin address for each transaction that occurs as a peer-to-peer transfer.

What are Smart Contracts?
Smart contracts are equivalent to legal contracts between two parties in the digital world. Smart Contracts will let you exchange property, money, shares or anything valuable securely and transparently without go-between.

What is EOS?
EOS is a second generation blockchain platform for the development of decentralized application (dApp), similar to Ethereum.

What is Hyperledger?
Hyperledger is an open source blockchain collaboration to advance the development of enterprise grade distributed ledger blockchain framework. 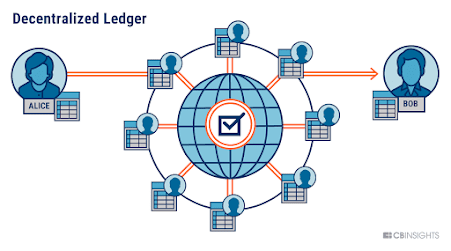 What is dApp?
dApp stands for the decentralized application and is hosted on a blockchain that automates tasks and services by enabling P2P interactions.

What is DAO?
DAO (Decentralized Autonomous Organizations) is a decentralized organization and takes advantage of smart contracts and other blockchain technology features.

What is an ICO?
Initial Coin Offering is a fundraising mechanism by which startups raise money for their new project by offering a crypto token to their investors.

What is a STO?
Security Token Offering is a fundraising mechanism where investors gain asset-based tokens by investing in a project.

What is Tokenization?
Introduce a new token or integrate already existing tokens. Best would be to implement a new one that would only be used on the network.

What is Decentralized Storage?
Move cloud storage to the decentralized system. This way you’ll be introducing a more secure and better storage system.

What is Permission Type?
Choose the blockchain type that best suits your business. You can go for permissioned or permissionless or even federated blockchains.

What is Data Security?
Cybersecurity should be your priority. Making all the data decentralized or introducing a new consensus algorithm will deal with possible DDoS attacks.

What is Immutability?
Make your system immutable. This will add another layers of security and make the overall system even more decentralized.

What is the difference between a blockchain and a database?
Databases are centralized ledger system that depends on client-server network architecture. On the other hand, blockchain is a distributed P2P ledger system with added layers of security, transparency and integrity.

Uses of Blockchain beyond the cryptocurrency sphere

Application Binary Interface (ABI): An interface between two binary program modules, often one program is a library and the other is being run by a user.

51% Attack: A situation in which a majority of miners in the blockchain launch an attack on the rest of the nodes (or users). This kind of attack allows for double spending.

Alt-coin: Any cryptocurrency that exists as an alternative to bitcoin.

Bitcoin: The first, and most popular, cryptocurrency based off the decentralised ledger of a blockchain.

Blockchain (Public): A mathematical structure for storing digital transactions (or data) in an immutable, peer-to-peer ledger that is incredibly difficult to fake and yet remains accessible to anyone.

Business logic layer: A part of code that determines the rules to be followed when doing business.

Centralized: Maintained by a central, authoritative location or group.

Chaincode: A program that initializes and manages a ledgers state through submitted applications. It is the HyperLedger Fabric equal to Smart Contracts.

Coin: Representation of a digital asset built on a new blockchain.

Consensus: When a majority of participants of a network agree on the validity of a transaction.

Cryptographic Hash Function: A function that returns a unique fixed-length string. The returned string is unique for every unique input. Used to create a “digital ID” or “digital thumbprint” of an input string.

DDos Attacks: A denial-of-service attack is a cyber-attack in which the perpetrator seeks to make a machine or network resource unavailable to its intended users by temporarily or indefinitely disrupting services of a host connected to the Internet.

Decentralized: The concept of a shared network of dispersed computers (or nodes) that can process transactions without a centrally located, third-party intermediary.

Digital Asset: Any text or media that is formatted into binary source.

Digital Signature: A mathematical scheme used for presenting the authenticity of digital assets.

Enum: Short for “enumeration” – a fixed list of possible values. The list of US states could be considered an enum.

Ethereum: Blockchain application that uses a built-in programming language that allows users to build decentralized ledgers modified to their own needs. Smart contracts are used to validate transactions in the ledger.

Fork: Alters the blockchain data in a public blockchain.

Governance: The administration in a blockchain company that decides the direction of the company.

Golang (Google language): Created by Google in 2009 golang is a programming language based on C.

Gossip Protocol: A gossip protocol is a procedure or process of computer-computer communication that is based on the way social networks disseminate information or how epidemics spread. It is a communication protocol.

Hard Fork: Alters the blockchain data in a public blockchain. Requires all nodes in a network to upgrade and agree on the new version.