The exFAT file system is also known as the Extended File allocation Table. This file system is a proprietary product of Microsoft and is mainly used for use with SD cards and USB Flash drives. exFAT is an ideal option to manage audio and video files comprised of large file sizes. It also facilitates the seamless and hassle-free exchange of files between the devices, which uses removable storage, irrespective of the operating system or the device being used. A file system has an important role in determining the storage as well as retrieval of data. A file system could be considered a collection of algorithms and data structures capable of converting logical file operations to physical storage of information. Check the link if you want to know the key differences between APFS vs. macOS extended. In this article, we will be discussing the key attributes of an exFAT file system and how it compares with FAT32 and NTFS. 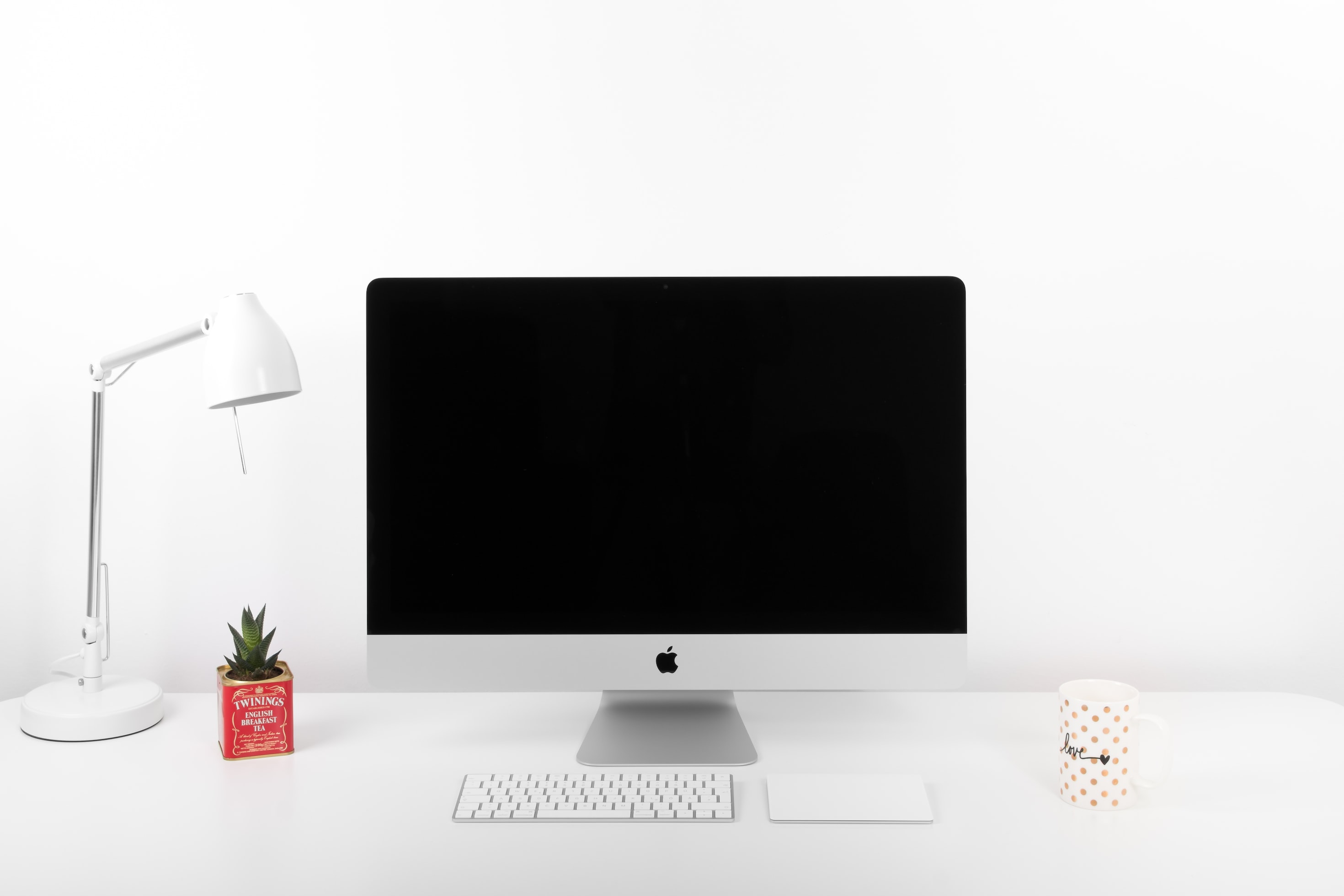 Differences between exFAT, FAT32 and NTFS