It is rather common for us to separate the roles of frontend & UI developers throughout complicated projects. However, non-technical persons may not always grasp this conclusion. 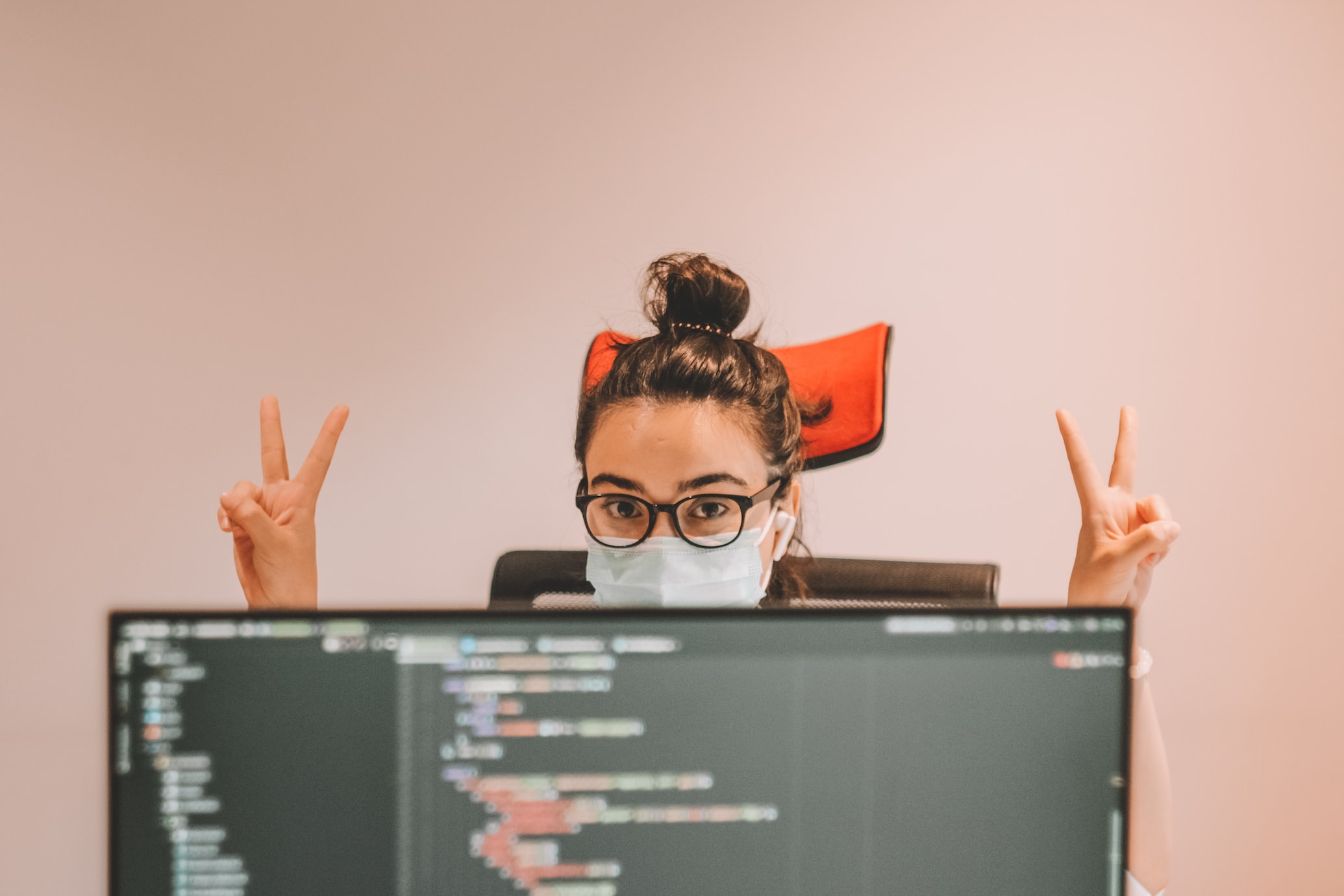 To put it simply, front-end development services attempt to produce a full solution in accordance with particular standards.

The purpose of a UI developer, on the other hand, is to produce a set of assets like buttons, tooltips, & other modular parts required by front-end developers.

What about the requirement for a split?

As a consequence, this method allows frontend and UI engineers to concentrate on a single task. As a result, this work may be completed with considerably more precision. If you’re thinking about it but aren’t sure, this article will explain the fundamental distinctions between UI and frontend development, as well as the precise separation of their duties. (see more about user interface)

What exactly is the frontend?

Frontend development, in general, refers to everything that consumers may click on when using a web application or browsing a website. It is the discipline of creating HTML, CSS, & JavaScript for a website or Web App that people may interact with. In software, it also reflects the layer presentation.

What exactly is the user interface?

User Interface & User Experience are two words that are related and interdependent. Nonetheless, there is a notable difference amongst them. The interface between users and computer software is handled by UI, whilst the general user experience associated with product or service branding is handled by UX.

To illustrate the distinction, consider a website situation that may appear beautiful but is quite difficult to use (great UI but terrible UX). UX and UI may coexist in this way.

After you’ve figured out what frontend and UI are, it’s time to sum it up by differentiating important distinctions between them so that you have a firm grasp on these concepts.

WHAT IS THE ROLE OF A UI DEVELOPER?

To begin, what are the tasks and responsibilities of a user interface programmer? UI developers are in charge of the appearance and presentation of online sites and applications, as well as assuring their functionality. Their expertise includes both design and technological knowledge. They are also in charge of the visual perception of user interfaces.

The UI library is a collection of reusable interface components that provides a wide range of building blocks for developers to use. These blocks might be buttons, inputs, dialogue windows, and so forth. The primary function of UI components is to serve as reusable pieces in the construction of diverse systems.

WHAT DOES A FRONTEND DEVELOPER DO?

Everything you see, click on, or use on a website is the product of a front-end developer. A front-end developer’s main task is to guarantee that website users may interact with the page effortlessly. They do this via the use of design, technology, & computer code.

To differ between frontend developers vs UI developers, we must examine how they operate during the day, what talents and technologies they utilise, and what they are accountable for. Skills, responsibilities, tools used, and focus items will be among those elements.

What does frontend dev anticipate from UI dev?

A front-end developer’s primary responsibility is to connect views and objects created by UI developers with real data. It is about connecting UI components to the API.

Beyond all else, Frontend developer jobs are founded on the output of UI developers. They are responsible for developing features, determining the organisation, and designing selected web pages.

In this approach, the user experience may be improved and ensured. They include logic, validation, redirection, and a toggle modal. In other words, this stage involves converting a model created by a UI developer into a working digital product.

To summarise, why is this method of dividing responsibilities among UI and frontend developers a smart and efficient idea?