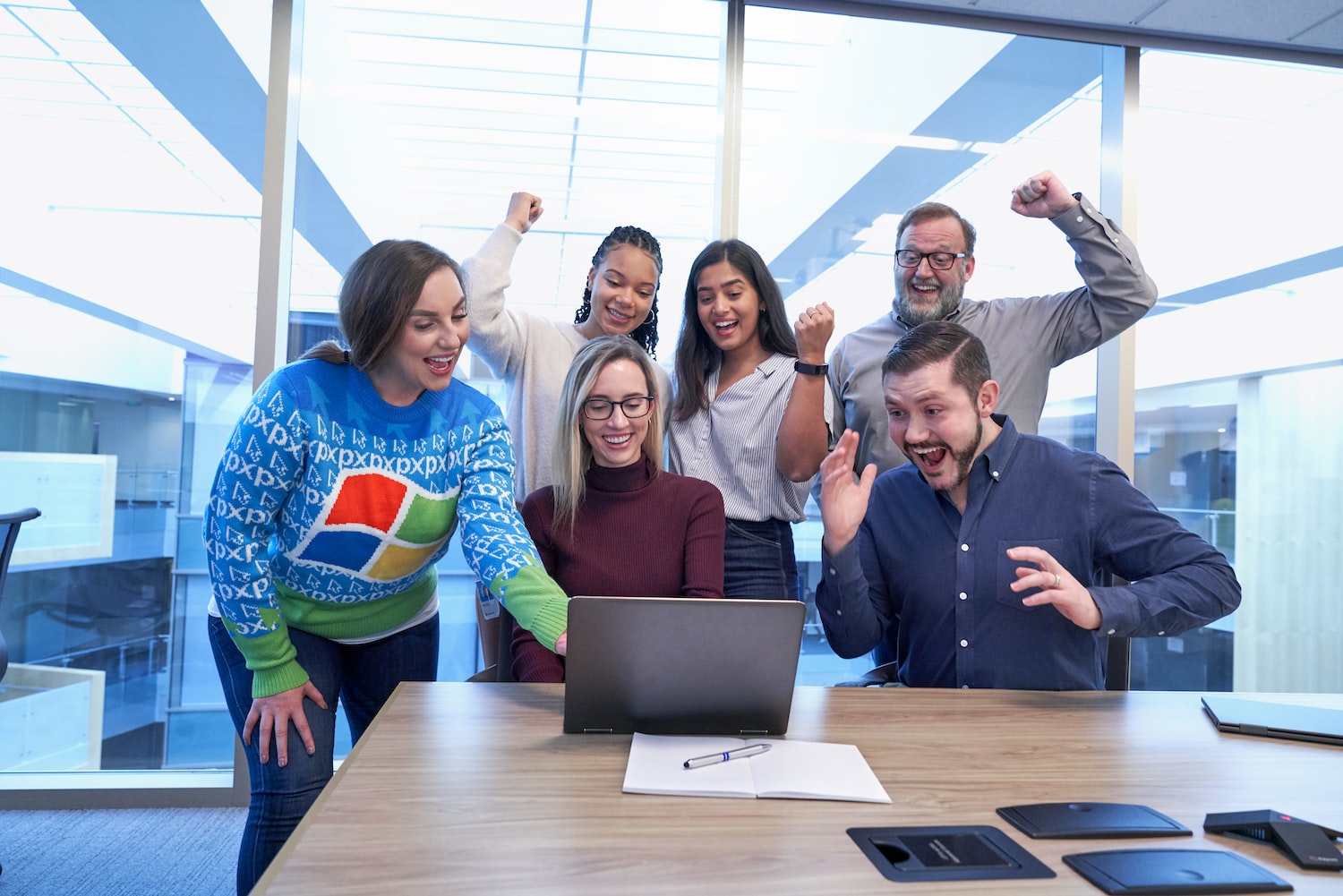 Answer Description:
The virtual networks can be in the same or different regions, and from the same or different subscriptions. When connecting VNets from different subscriptions, the subscriptions do not need to be associated with the same Active Directory tenant.
Configuring a VNet-to-VNet connection is a good way to easily connect VNets. Connecting a virtual network to another virtual network using the VNet-to-VNet connection type (VNet2VNet) is similar to creating a Site-to-Site IPsec connection to an on-premises location. Both connectivity types use a VPN gateway to provide a secure tunnel using IPsec/IKE, and both function the same way when communicating.
The local network gateway for each VNet treats the other VNet as a local site. This lets you specify additional address space for the local network gateway in order to route traffic.

Correct Answer:
E. The subnets on VNet3 only.

Answer Description:
All Azure resources are created in an Azure region and subscription. A resource can only be created in a virtual network that exists in the same region and subscription as the resource. You can however, connect virtual networks that exist in different subscriptions and regions. For more information, see connectivity. When deciding which region(s) to deploy resources in, consider where consumers of the resources are physically located. Consumers of resources typically want the lowest network latency to their resources. To determine relative latencies between a specified location and Azure regions, see View relative latencies. Do you have data residency, sovereignty, compliance, or resiliency requirements? If so, choosing the region that aligns to the requirements is critical. Do you require resiliency across Azure Availability Zones within the same Azure region for the resources you deploy? You can deploy resources, such as virtual machines (VM) to different availability zones within the same virtual network. Not all Azure regions support availability zones however.

Answer Description:
You can set the sticky session in load balancer rules with setting the session persistence as the client IP.

You have an Azure subscription that contains a policy-based virtual network gateway named GW1 and a virtual network named VNet1.
You need to ensure that you can configure a point-to-site connection from VNet1 to an on-premises computer.
Which two actions should you perform? Each correct answer presents part of the solution.
NOTE: Each correct selection is worth one point.

Answer Description:
A VPN gateway is used when creating a VPN connection to your on-premises network. Route-based VPN devices use any-to-any (wildcard) traffic selectors, and let routing/forwarding tables direct traffic to different IPsec tunnels. It is typically built on router platforms where each IPsec tunnel is modeled as a network interface or VTI (virtual tunnel interface). Policy-based VPN devices use the combinations of prefixes from both networks to define how traffic is encrypted/decrypted through IPsec tunnels. It is typically built on firewall devices that perform packet filtering. IPsec tunnel encryption and decryption are added to the packet filtering and processing engine. Point-to-Site connections do not require a VPN device or a public-facing IP address.

Answer Description:
Resource group – A container that holds related resources for an Azure solution. The resource group includes those resources that you want to manage as a group. You decide which resources belong in a resource group based on what makes the most sense for your organization.
There are some important factors to consider when defining your resource group:

You have an Azure subscription that contains a virtual network named VNet1.
VNet1 contains four subnets named Gateway, Perimeter, NVA, and Production.
The NVA subnet contains two network virtual appliances (NVAs) that will perform network traffic inspection between the Perimeter subnet and the Production subnet.
You need to implement an Azure load balancer for the NVAs. The solution must meet the following requirements:.

Which three actions should you perform? Each correct answer presents part of the solution.
NOTE: Each correct selection is worth one point.

Answer Description:
A standard load balancer is required for the HA ports.
Two backend pools are needed as there are two services with different IP addresses.
Floating IP rule is used where backend ports are reused.
HA Ports are not available for the basic load balancer.

You manage a virtual network named VNet1 that is hosted in the West US Azure region.
VNet1 hosts two virtual machines named VM1 and VM2 that run Windows Server.
You need to inspect all the network traffic from VM1 to VM2 for a period of three hours.
Solution: From Azure Network Watcher, you create a packet capture.
Does this meet the goal?

Answer Description:
Use the Connection Monitor feature of Azure Network Watcher.
Network Watcher packet capture allows you to create capture sessions to track traffic to and from a virtual machine. Filters are provided for the capture session to ensure you capture only the traffic you want. Packet capture helps to diagnose network anomalies, both reactively, and proactively. Other uses include gathering network statistics, gaining information on network intrusions, to debug client-server communication, and much more. Being able to remotely trigger packet captures, eases the burden of running a packet capture manually on a desired virtual machine, which saves valuable time.

Authorization to access Azure resources can be provided only to Azure Active Directory (Azure AD) users.