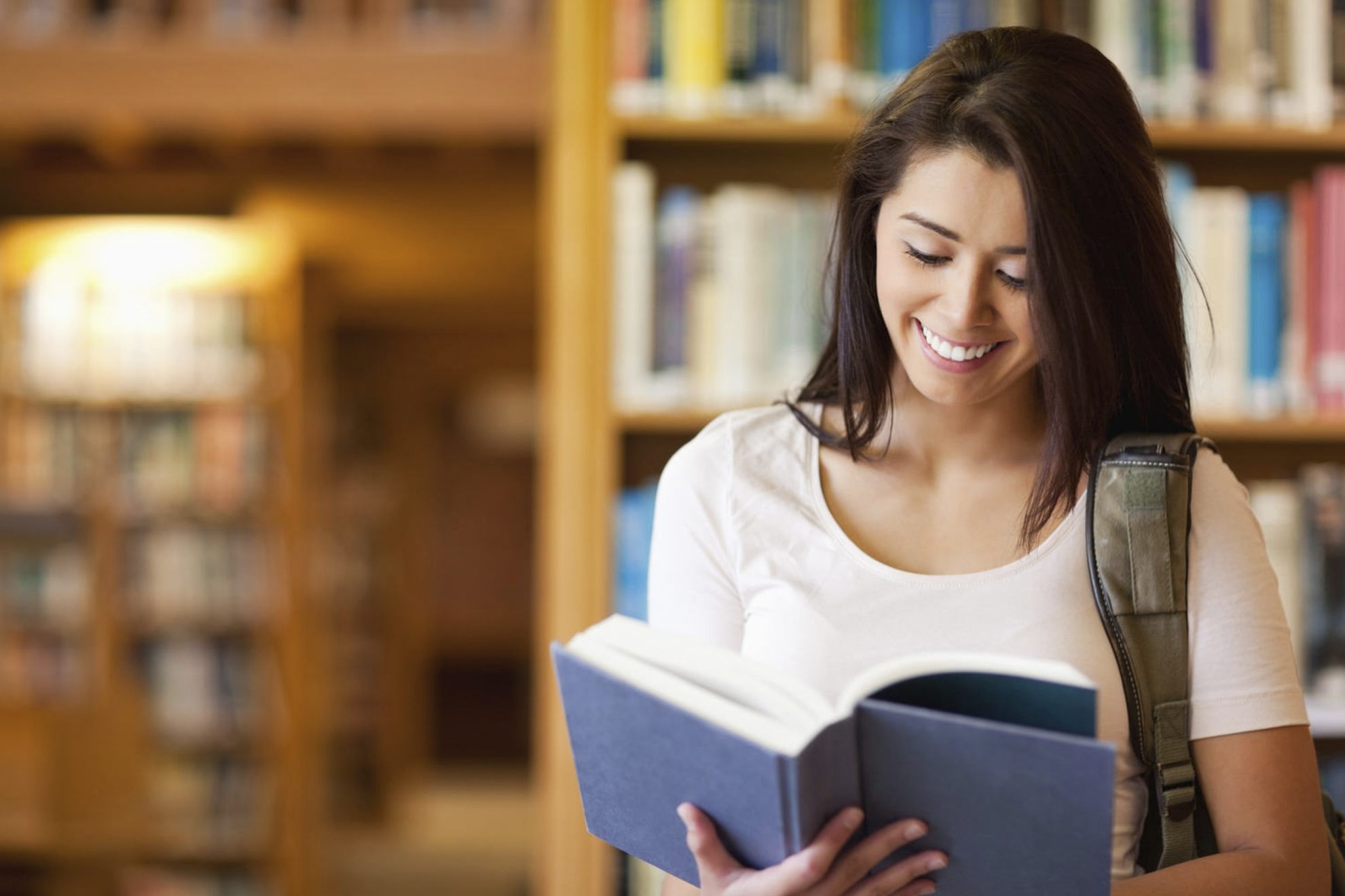 Ann, a user, reports she is unable to access an application from her desktop. A security analyst verifies Ann’s access and checks the SIEM for any errors. The security analyst reviews the log file from Ann’s system and notices the following output:

Which of the following is MOST likely preventing Ann from accessing the application from the desktop?

Which of the following threats has sufficient knowledge to cause the MOST danger to an organization?

A business sector is highly competitive, and safeguarding trade secrets and critical information is paramount. On a seasonal basis, an organization employs temporary hires and contractor personnel to accomplish its mission objectives. The temporary and contract personnel require access to network resources only when on the clock.
Which of the following account management practices are the BEST ways to manage these accounts?

Joe, a user, has been trying to send Ann, a different user, an encrypted document via email. Ann has not received the attachment but is able to receive the header information.
Which of the following is MOST likely preventing Ann from receiving the encrypted file?

A security analyst is reviewing patches on servers. One of the servers is reporting the following error message in the WSUS management console:
The computer has not reported status in 30 days.
Given this scenario, which of the following statements BEST represents the issue with the output above?

Correct Answer:
D. The computer in question has not pulled the latest application software updates.

A bank is experiencing a DoS attack against an application designed to handle 500 IP-based sessions. in addition, the perimeter router can only handle 1Gbps of traffic.
Which of the following should be implemented to prevent a DoS attacks in the future?

A. Deploy multiple web servers and implement a load balancer
B. Increase the capacity of the perimeter router to 10 Gbps
C. Install a firewall at the network to prevent all attacks
D. Use redundancy across all network devices and services

Correct Answer:
D. Use redundancy across all network devices and services

A malicious system continuously sends an extremely large number of SYN packets to a server. Which of the following BEST describes the resulting effect?

Which of the following is the proper order for logging a user into a system from the first step to the last step?

A company stores highly sensitive data files used by the accounting system on a server file share.
The accounting system uses a service account named accounting-svc to access the file share.
The data is protected will a full disk encryption, and the permissions are set as follows:
File system permissions: Users = Read Only
Share permission: accounting-svc = Read Only
Given the listed protections are in place and unchanged, to which of the following risks is the data still subject?

A. Exploitation of local console access and removal of data
B. Theft of physical hard drives and a breach of confidentiality
C. Remote exfiltration of data using domain credentials
D. Disclosure of sensitive data to third parties due to excessive share permissions

Correct Answer:
A. Exploitation of local console access and removal of data