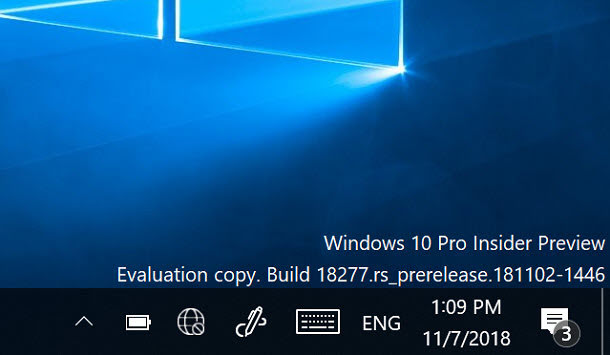 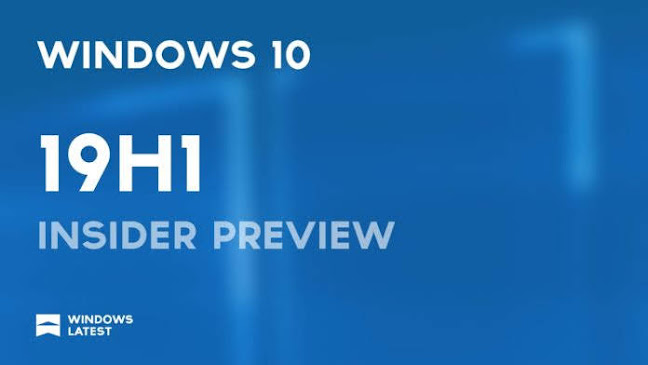 Windows 10 Insider Preview Build 18277 19H1 ISO includes all Windows 10 editions including Home, Pro, Cloud, Enterprise and Education Editions in one single ISO file. You can get the new Windows 10 build 18277 by going to Settings > Update and Security > Windows Insider Program or download the ISO files from the link below. 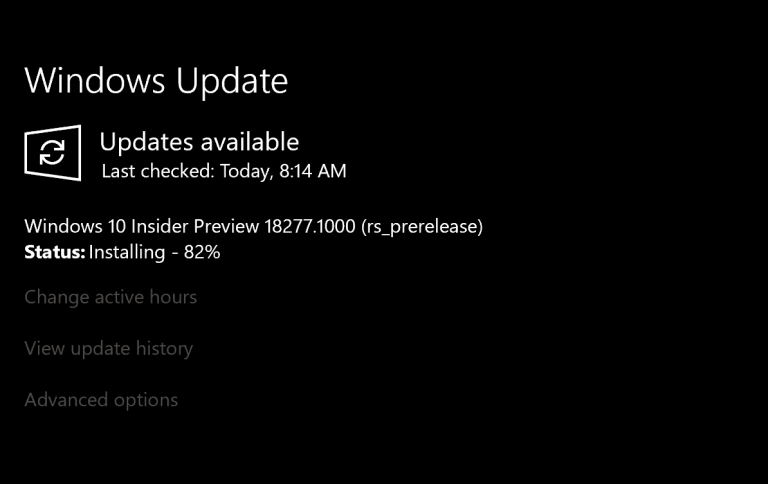 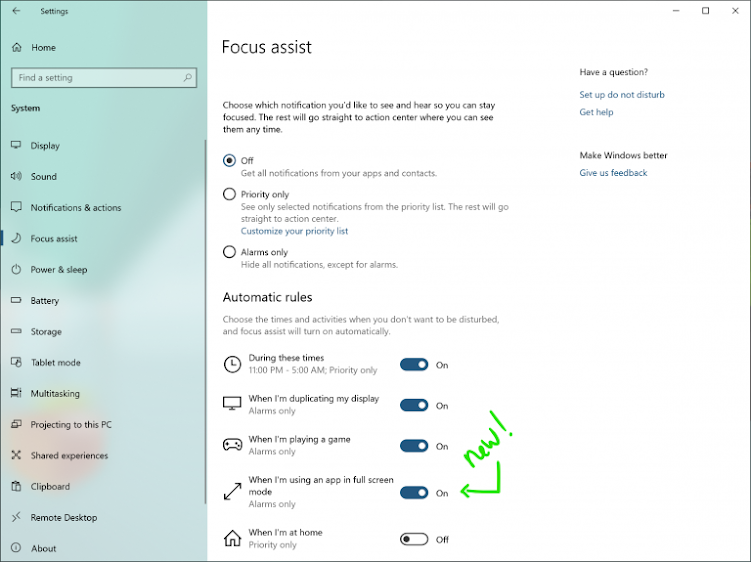 Quick Action for the brightness of the display switches from the simple button to slider and customize by rearrange, adding or remove the list of Quick Action shortcuts directly from Action Center. 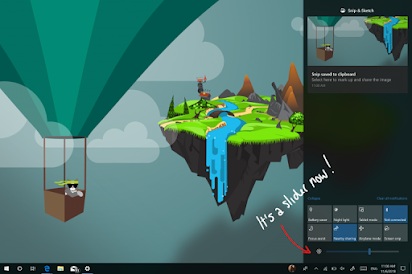 Including new waffles, guide dogs, yawning, and sloth expressions. You will be able to use the emoji by going to emoji panel (WIN +.) and touch keyboard. Some of the emoticon expressions may be adjust in the final release. 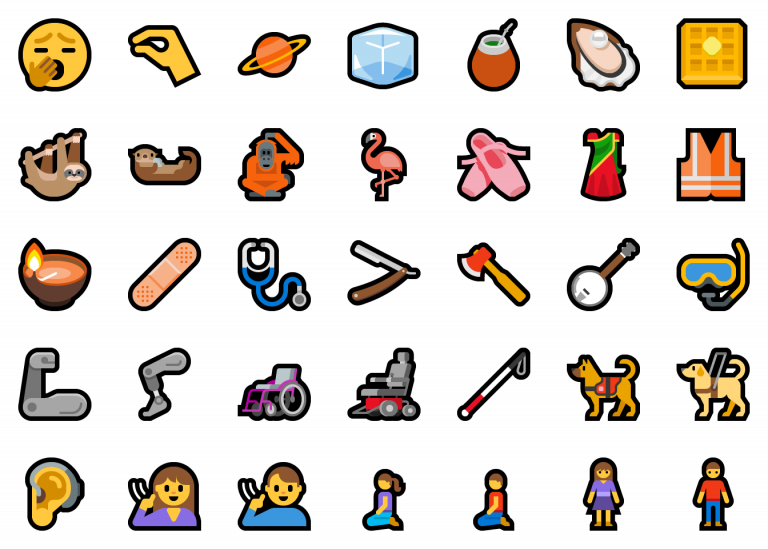 launching new survey to request Windows Insiders to help with testing the integration of Cortana and Amazon Alexa by using Windows 10 PCs and Echo devices. 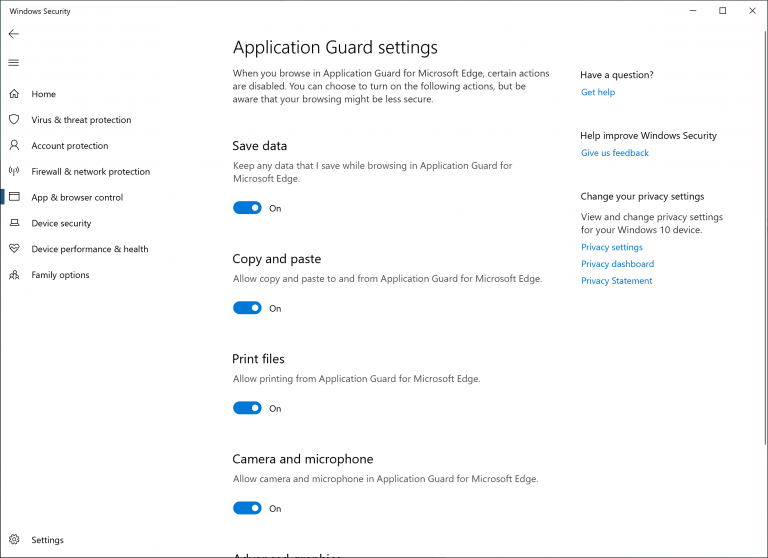 Redesigning how Japanese IME works with applications, update the IME candidate window interface with index and fully integrated into Settings. 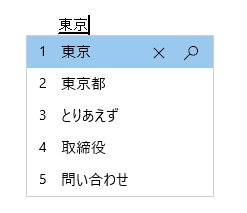 Some Insiders may notice changes to our snipping experiences, as we explore ideas for the future – we’ll have more details to share later

We fixed the issue causing WSL to not work in Build 18272. Thanks for your patience.

We fixed an issue resulting in text not rendering on the screen if you had a large number of OTF fonts, or had OTF fonts that support the extended East Asian character set.

We fixed a recent issue where Task View failed to show the + button under New Desktop after creating 2 Virtual Desktops.

We fixed an issue resulting in Timeline crashing explorer.exe if you pressed ALT+F4 while it was visible.

We fixed an issue where the expected context menu wouldn’t appear after right-clicking on a folder in File Explorer from a network location.

Some Insiders may notice small differences in File Explorer over the coming flights – we’ll have more to share later about this later.

We fixed an issue resulting in the home page of Settings having no visible scrollbar in recent flights if the window was small enough to need one.

We’re updating the icon used to identify the Region page in Settings.

We fixed an issue resulting in Settings crashing sometimes in recent flights when going to Sign-in Settings.

We fixed an issue where Settings would crash if you were typing in the search box with the embedded handwriting panel and went to switch languages within the panel.

We fixed an issue where playing videos might unexpectedly show a few frames in the wrong orientation when maximizing the window after changing the orientation of your screen.

The touch keyboard’s feature to input a period after two quick taps on the spacebar was recently also accidentally enabled when typing with the hardware keyboard and has now been disabled.

We’ve made some adjustments to improve the performance of WIN+Shift+S bringing up snipping.

Some Insiders may notice changes to our snipping experiences, as we explore ideas for the future – we’ll have more details to share later.

We fixed an issue that caused Far Manager to have a significant pause during a long running command like ‘dir’ (see Microsoft/console#279).

We fixed an issue that caused Windows applications running from WSL through interop and applications using the *PseudoConsole APIs to redraw the top left corner excessively (see Microsoft/console#235).

We fixed an issue resulting in running “start .” from Command Prompt failing in the previous flight with an access denied error.

We fixed an issue resulting in some Insiders experiencing bug checks (green screens) with the error KMODE_EXCEPTION_NOT_HANDLED on the previous flight.

We fixed an issue where certain devices might hit a bug check (GSOD) when shutting down or when switching from a Microsoft account to a local admin account.

We fixed an issue resulting in wuaueng.dll repeatedly crashing in the background for some Insiders in the last few flights.

Some users will notice the update status cycling between Getting Things Ready, Downloading, and Installing. This is often accompanied with error 0x8024200d caused by a failed express package download.

PDFs opened in Microsoft Edge may not display correctly (small, instead of using the entire space).

We’re investigating a race condition resulting in blue screens if your PC is set up to dual boot. If you’re impacted the workaround is to disable dual boot for now, we’ll let you know when the fix flights.

The hyperlink colors need to be refined in Dark Mode in Sticky Notes if the Insights are enabled.

Due to a merge conflict, the settings for enabling/disabling Dynamic Lock are missing from Sign-in Settings. We’re working on a fix, appreciate your patience.

Microsoft advised people who aren’t comfortable with particularly unstable pre-release software to move between the rings, though, because the builds released to the Slow ring will have been more thoroughly tested.

Downgrading from the Fast ring to the Slow ring can disable extra features, including developer mode, so developers are discouraged from jumping through the rings.

It is advised that you go through the list of known issues if you intend to install the preview build, as they include update status issues and blue screens on PCs that are set up to dual boot. There may be risks involved in installed preview software, especially if you’re running them on your daily driver.