Artificial intelligence is a type of technology that basically performs rather complex tasks such as machine learning, analysis of certain processes and data, and above all, the most significant progress is related to the ability to perform functions and have very similar behavior to humans. 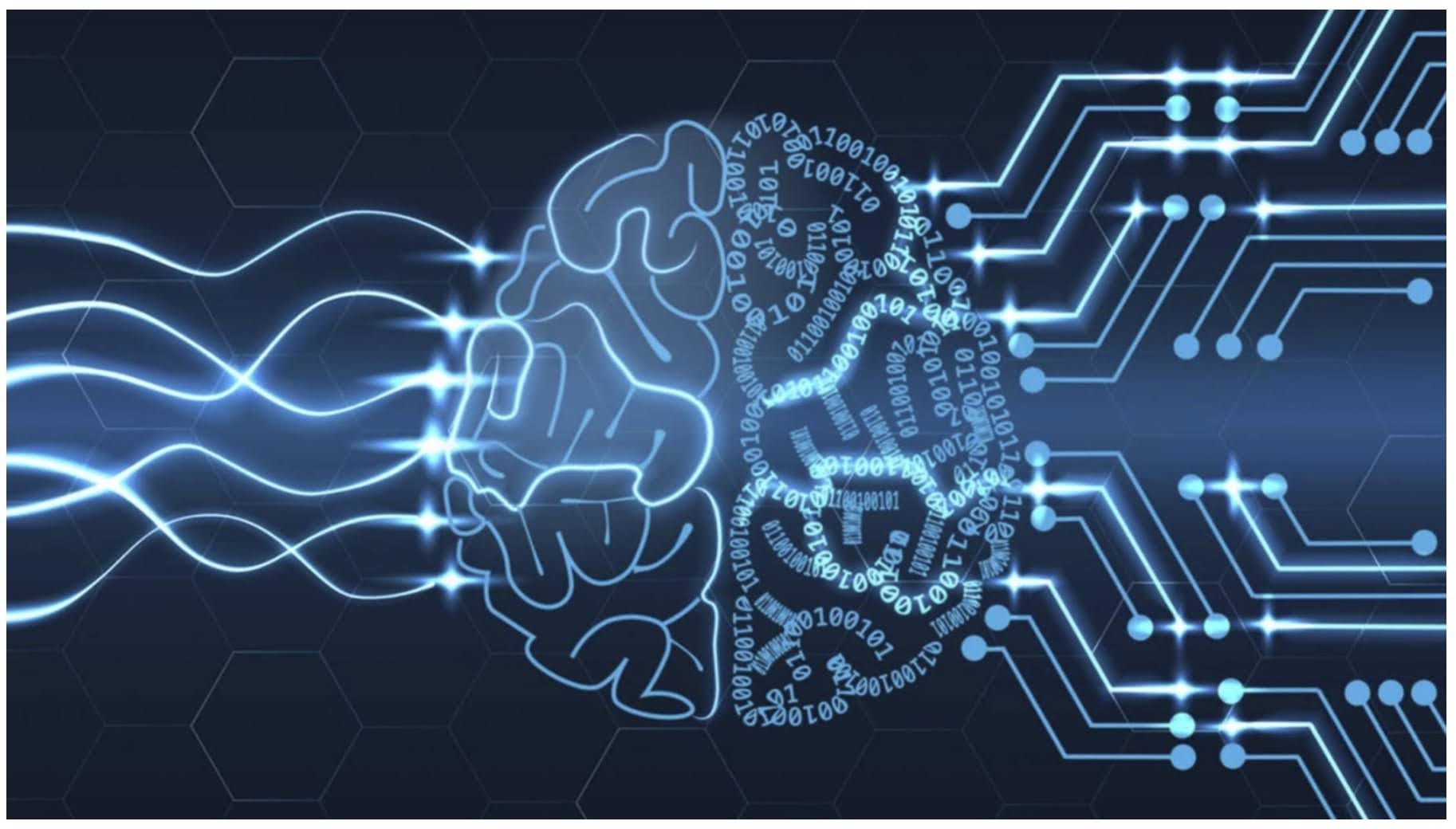 If you have conceived a project related to artificial intelligence, you can always turn to the specialists of the AI development company for help. These are professionals with extensive experience who will help turn any ideas into reality.

This development can be called quite young, as it is just starting its journey. And now we can say with confidence that the future lies with artificial intelligence. However, will it harm us?

At the World Congress of Information Technology, a group of experts in the field of artificial intelligence, cybersecurity, and human rights was able to discuss the future of AI.

Among other attendees, during the opening speech, Richard Clarke, adviser to several former US presidents such as Bill Clinton and George W. Bush, explained the profound changes that artificial intelligence is causing in industry and the business world in general.

Among them is a great dependence on society, which is created by the technologies themselves.

The technological revolution, led by machine learning, quantum computing, 5G, and IoT, brings numerous development opportunities, but at the same time creates several risks, most of which are unknown and currently unregulated.

So much so that control over behavior is lost, making it necessary to regulate and set ethical limits that do not exceed the control barrier.

Other experts, such as Bill Gates (co-founder of Microsoft), assure in interviews that ignorance of this type of technology can lead to very serious risks, becoming something “dangerous” for modern society.

Mistakes are kept to a minimum

First, thanks to artificial intelligence, human errors are reduced. Machines are more accurate and less prone to external errors. This is all because they are well programmed, unlike the human brain. Machines are not affected by weather, morale, and other factors, unlike humans.

AI Supports Many Sectors and Industries

It can be used in the field of healthcare, even in the aviation or transportation field, etc. This is a great advantage. After all, we can say with confidence that this is a universal technology that can automate a large number of sectors in our lives.

Artificial intelligence works to the maximum

This allows the machine to fully automate all processes and operate at full capacity.

Artificial intelligence allows us to take on large-scale tasks that a person cannot master. We are talking about the study of the bottom of the oceans or the extraction of minerals. Perhaps in the future, with the help of such technologies, we will learn more about space, the universe and fully explore the ocean. After all, only 30% of the ocean has now been studied, and no one knows what lies behind that 70%.

Summing up, it is fashionable to say with confidence that AI has its advantages, which in the future can have a very positive impact on our future. However, no one knows what the use of such technologies will give us and whether it will harm us.

If you have projects, you can contact blockchain development services by Unicsoft to implement them.