A thief will prefer the money that can’t be confiscated or frozen. The base settlement money. That was our thesis. 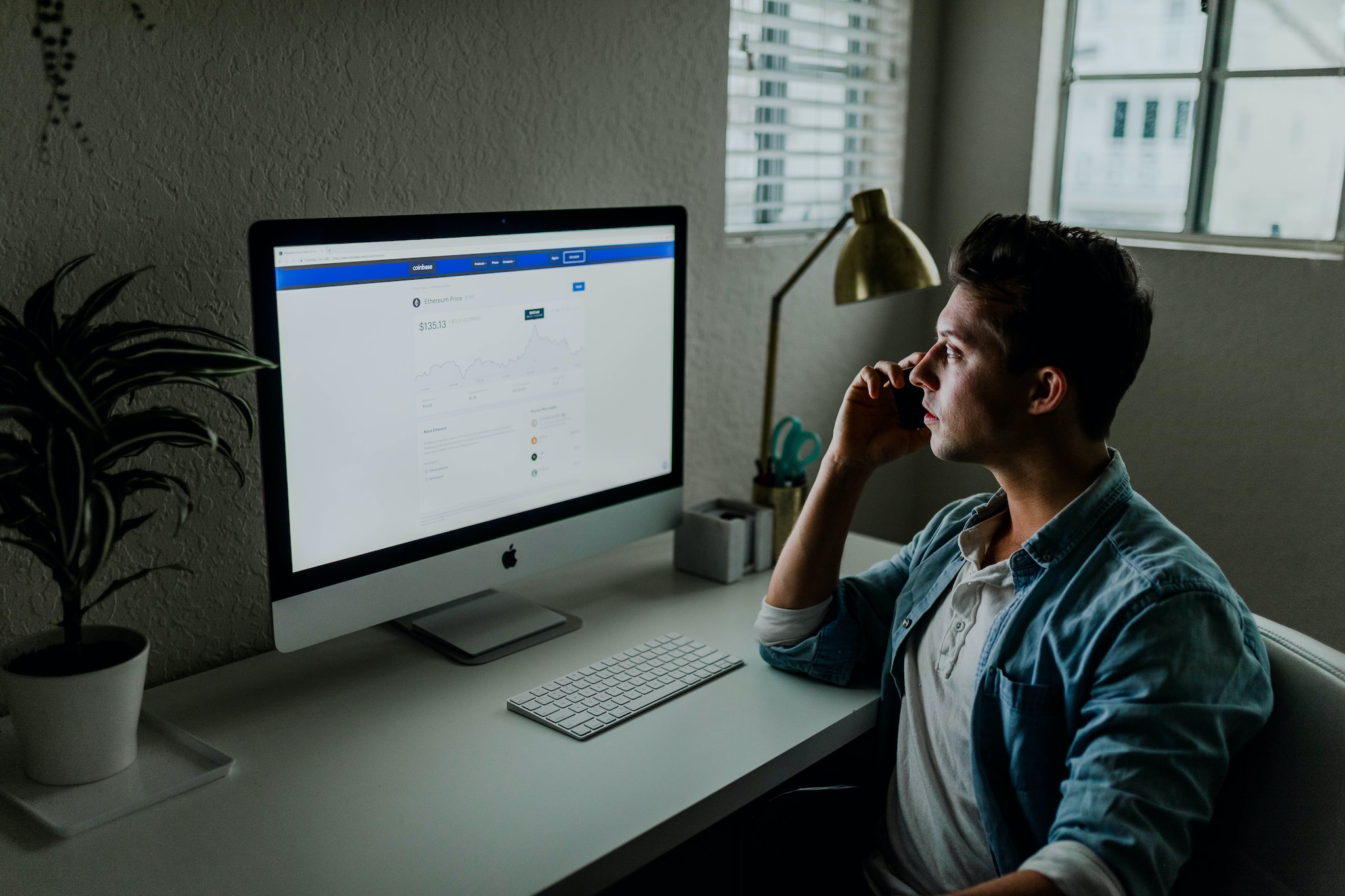 What did We learn from KuCoin Hack?

Now, we get to see this thesis play out in real-time as we watch the KuCoin hacker frantically try to liquidate over $150m in stolen funds even as centralized token issuers try to freeze and pause the stolen tokens. Here’s what we’re seeing.

It’s silly to steal Tether. Why? The issuer can freeze the Tether you stole. Tether itself isn’t a bearer asset—it’s an IOU for money. BitFinex can freeze your stolen USDT, issue new supply, and look like a hero for catching the bad guy.

BitFinex can freeze your stolen USDT and issue new supply.

And that’s exactly what they did to the $33m in Tether stolen by the KuCoin hacker.

This hack showed that a lot of tokens fall in the category of centralized issuer willing to freeze. Some more surprising than others—this from AMPL for instance:

On Sep 25th, KuCoin Exchange was temporarily compromised and over $150M across various tokens were stolen. Included in this amount were 14M AMPL, accounting for about 10% of the circulating supply.

A contract upgrade was quickly deployed to disable transfers from the attacker.

Of course, maybe AmpleForth wished they had coinvote governance like Kain and SNX so they didn’t have to unilaterally make the decision on whether to freeze funds.

I have been telling people close to me that the last 2-3 months since we moved to a fully DAO governance framework felt incredibly freeing, and this is a perfect example. I have no power to change this situation, even if I wanted to.

A freeze for a token like SNX only occurs through a coinvote driven governance process. You have to write a Snythetix Improvement Proposal and have a majority of SNX holders agree. DAI operates in a similar fashion – a single entity or foundation can’t freeze funds.

A freeze for a token like SNX only occurs through a coinvote driven governance process.

As expected, the coinvote governance tokens like SNX did not freeze the KuCoin hacker’s funds—more decentralized than Tether, lower in the protocol sink.

Whether coinvote governance can stand up to the pressures of a nation-state legal system remains to be seen. But the actions of the hacker were instructive. The hacker didn’t liquidate for SNX or DAI, he liquidated his tokens for ETH.

All these tokens freezing their contracts to render the kucoin hack feels extremely bullish for #btc and #eth.

You cant freeze a decentralised system.

As we’ve long argued, assets like ETH on Ethereum and BTC on Bitcoin have the strongest settlement guarantees of all.

no centralized issuer or coinvote that can freeze them

Unlike USDT and DAI, BTC and ETH are not IOUs. There’s no centralized issuer or coinvote that can freeze them. Thus they are preferred by those wishing to operate outside the confines of a specific nation-state or trusted apparatus.

They are credibly neutral base monies for the world.

So credibly neutral…even a thief can use them.

Or dissidents fighting for their freedom…

Or companies that compete…

Or countries at war…

The most credibly neutral systems become a critical layer for human coordination.

ETH and BTC have a bright future if they can maintain their neutrality.

That’s what the KuCoin hack teaches us.