There are tools that let users find out instantly if an email address is deliverable. So why are tactics to verify an email address important? Below, we delve into what you should know about email verification and its implications. 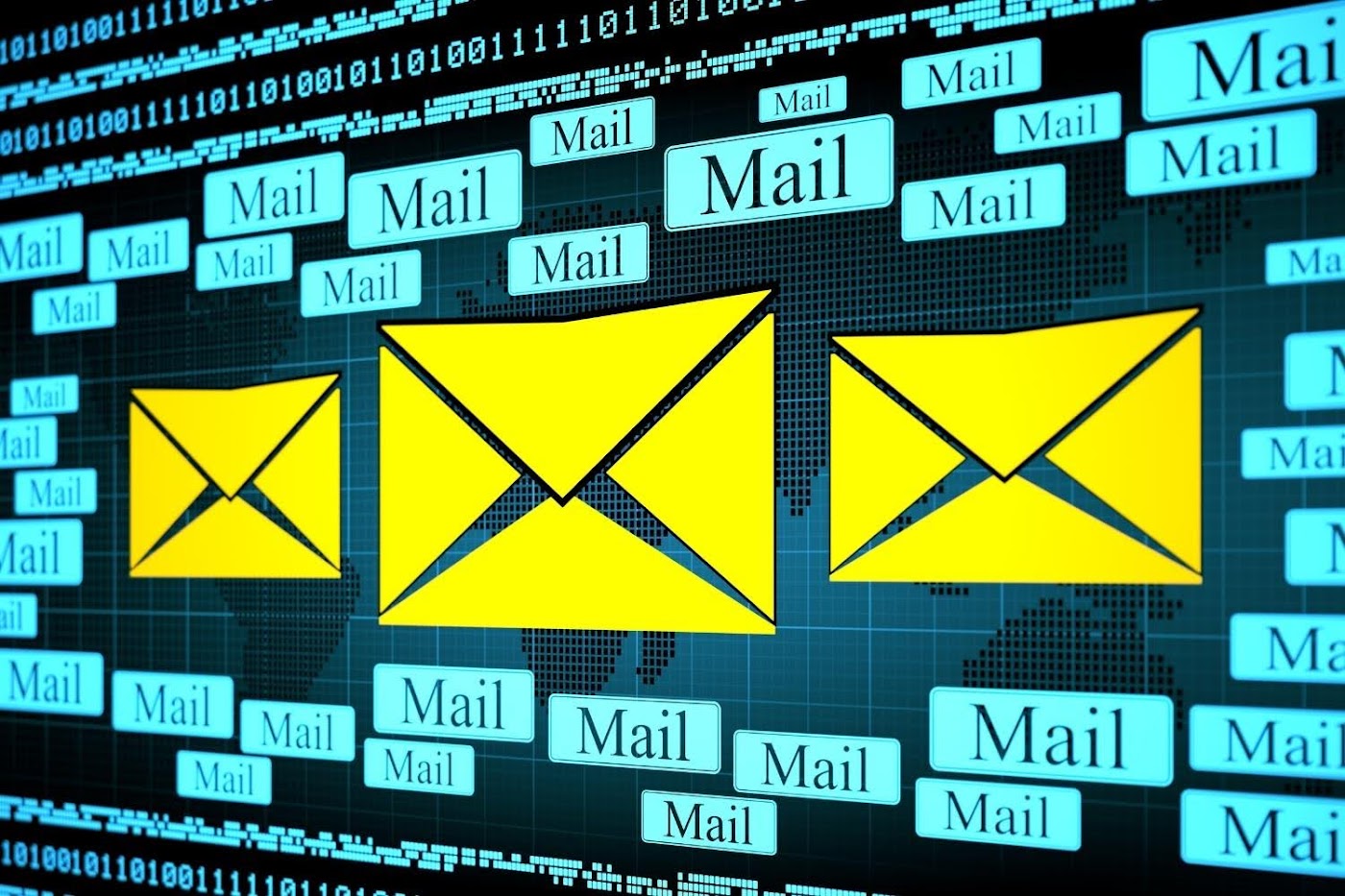 What Is Email Verification?

When you have a business, you put in a lot of time and effort to collect lead information, especially email addresses. When you collect email addresses, you’re getting a connection to your leads that instant. You can send offers, newsletters, and slow-drip content until the recipients are ready to convert. This direct connection to leads is powerful.

Collecting emails isn’t easy, though. You usually have to incentivize users aside from just wanting to see your emails in their inbox. Not every email you get is going to be one you’re able to use as a connection to leads, either. That’s where verification becomes relevant.

The process to check and authenticate emails you’ve been given is email verification. You’re making sure that you’re going to connect to a real person if you send an email to that address or at least a real email account for an organization.

You can opt to verify emails as soon as they come in, or you might go through a current list of existing emails and run them all through.

If you use a verification tool, it may give you a health score for each address. A health or validity score looks at how long the email’s been dormant, if it’s role-based, the age of it, and if it’s valid. It’s not a perfect system, but it can go a long way to helping you flag emails you should take off your list.

The reason this matters to businesses is because they might give away a lead magnet someone is interested in, but that person may know they’re never going to make a purchase, so they might give a fake email address. In one study, around 60% of customers purposely provided wrong information at least once to a business as far as their email address. Around 10% of emails entered during the checkout process are also invalid, although this is more often due to typos rather than intentional behaviors.

While you can track who’s not opening your email pretty easily, there’s not an easy system for determining which users could be fake.

If you don’t verify your emails, the consequences can include:

An email verification tool is easy to use, and it’s a simple way to raise the likelihood that you’re sending emails to real people. You can qualify and rank leads, and you can also use them to organize and clean up your list.