US Transportation Secretary Pete Buttigieg says his agency will investigate what caused the unusually large number of flight cancellations over the holiday weekend. The company’s pilot and flight attendant unions said that Southwest ignored the need to upgrade its outdated computer systems, which contributed to the airline’s troubles in the face of winter storms. 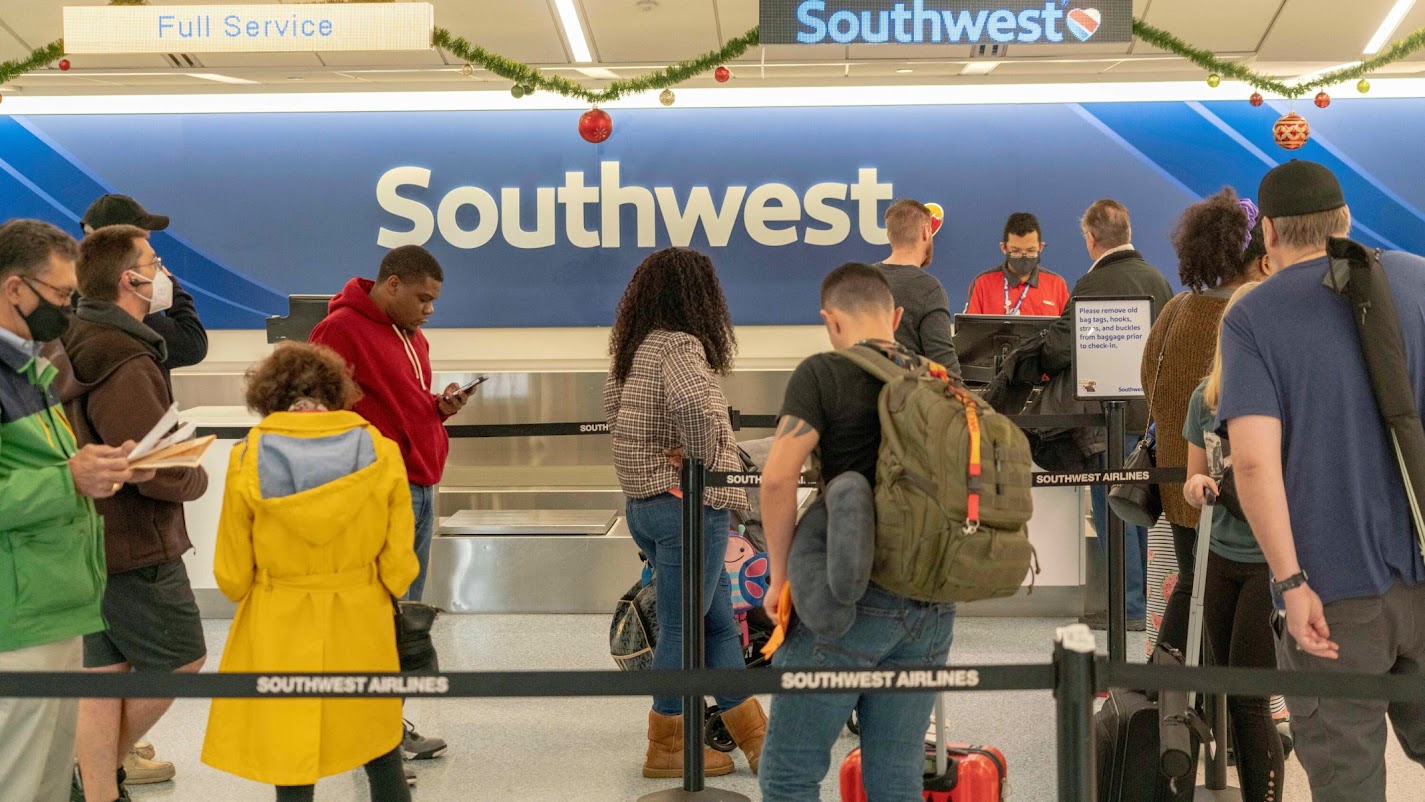