Penetration testing, also known as ethical hacking or white hat hacking can be carried out in teams or by individuals looking to test a target system for vulnerabilities in the target network, server or device (s), prior to deciding for certain if they will attack or not. Those who carry out penetration tests include in-house employees at the targeted organisation or security firms which provide specific penetration testing services. 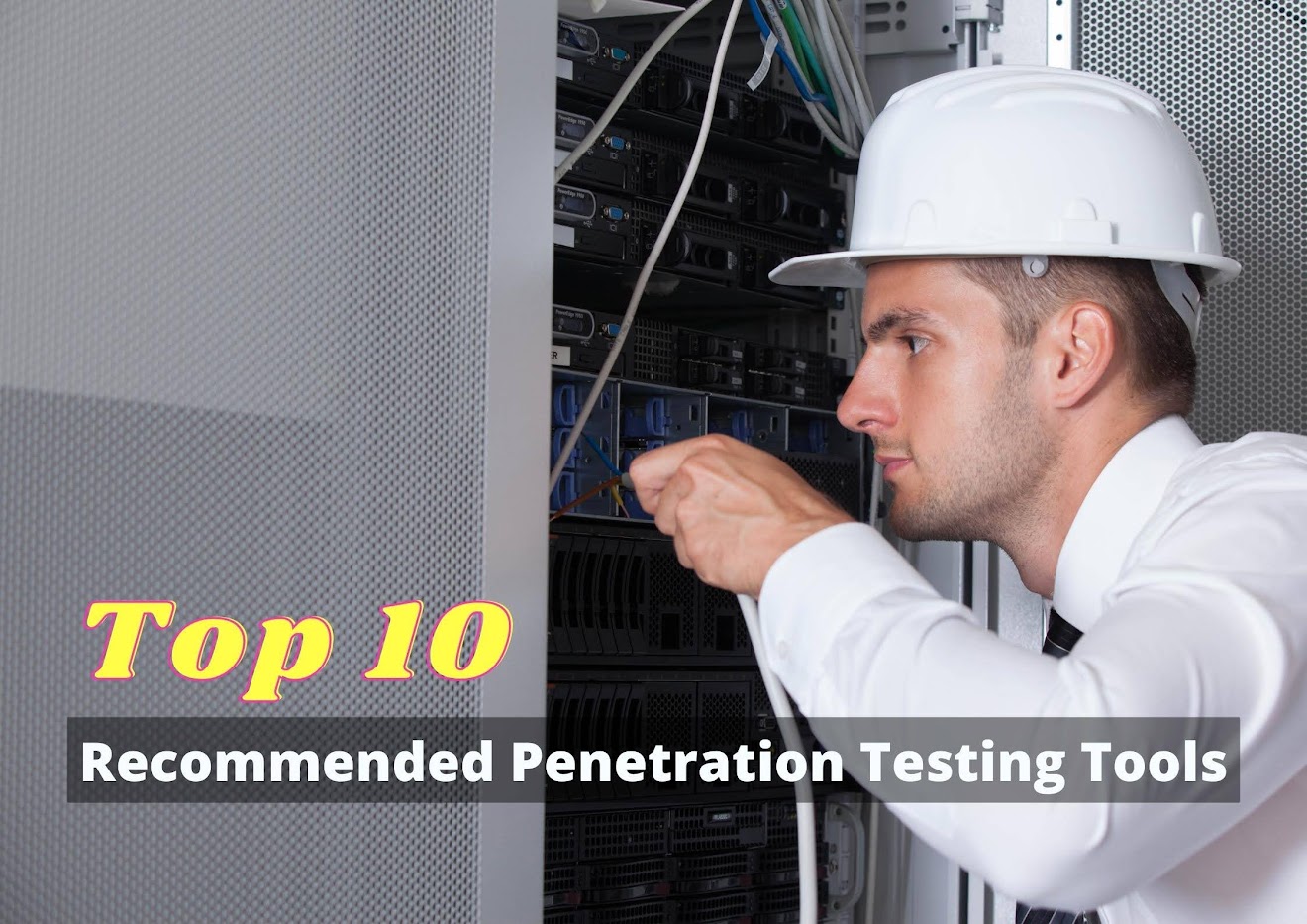 There are 6 main types of penetration testing available to be practiced. These include the following:

This type of penetration testing reviews the amount of information publicly available regarding your externally facing assets for example, company emails and websites. Your organisation’s information available to the public and data access attempts are screened. An example of an external penetration test can be an attempt to breach the given firewall, an attempt to use leaked public and private data and the use of internally developed tools to brute force a network. These forms of exploits are commonly carried out by a hacker.

In some cases, those tasked to perform penetration tests will do so under the role of a malicious insider or from the perspective of a disgruntled employee who retains certain legitimate access to the internal network.

For this method of penetration testing, the impact of altered, leaked or destroyed confidential information is analysed. The results gathered from this is then used to convey required improvements for system privilege access security, patch management, segmentation, vulnerable applications and protocol abuse.

Social engineering testing is a measure of how prone your staff or any user is to releasing confidential, sensitive information. Social engineering typically involves emotional blackmail as a means to manipulating targets into providing their personal data to cyber criminals.

A common cyber crime which falls into the social engineering category is phishing. This consists of someone pretending to be a legitimate figure for example, a member of a well-known organisation and asking for money transfer under a sense of fake urgency. White hat penetration testers may conduct tests designed to manipulate employees into providing shared protected information in order to reveal which areas these employees need further security training.

This involves imitating a physical breach upon security. In some cases, criminals may pose as someone who does not seem suspicious in order to gain access to your building, an office or to gather their target’s personal detail.

Additionally, these intruders may also plug a malware injecting device such as an infected USB to gain access to the target network or device.

Those within the range of your wireless connection may be secretly viewing all of the wireless activity you and your organisation engages in as a result of an underlying vulnerability in the network.

In order to prevent this, wireless penetration testing is key to discovering and fixing any vulnerabilities found in the WiFi and wireless devices used.

This type of penetration testing assesses the design, the progress, it’s application and the actual use. Flaws in the program’s security protocol are scanned for including unpatched surfaces, vulnerability openings, applications that operate on internal networks and applications which are applied on end-user devices and remote systems.

While each penetration tests may be conducted differently depending on the needs of the client, the following seven steps laid out by the Penetration Testing Executing Standard (PTES) will be commonly implemented in many pen tests:

The Top Penetration Testing Tools Available for Use

Penetration testing is a common area of study in subjects including computer science and IT. Many clients will of course want to see certificate of attendance from reputable institutes and the following is a list of some of these: