Technology is one of those inventions by scientists that evolve every hour. Just a few decades back, computers required air conditioning and were kept in a special environment to function flawlessly. Today, the machines and devices are developed, keeping the harshest conditions in mind; they are durable and can withstand extreme conditions such as dust, temperature, and even water. Even further, a lot of research is going on to develop a cyborg with all possible efficiencies. 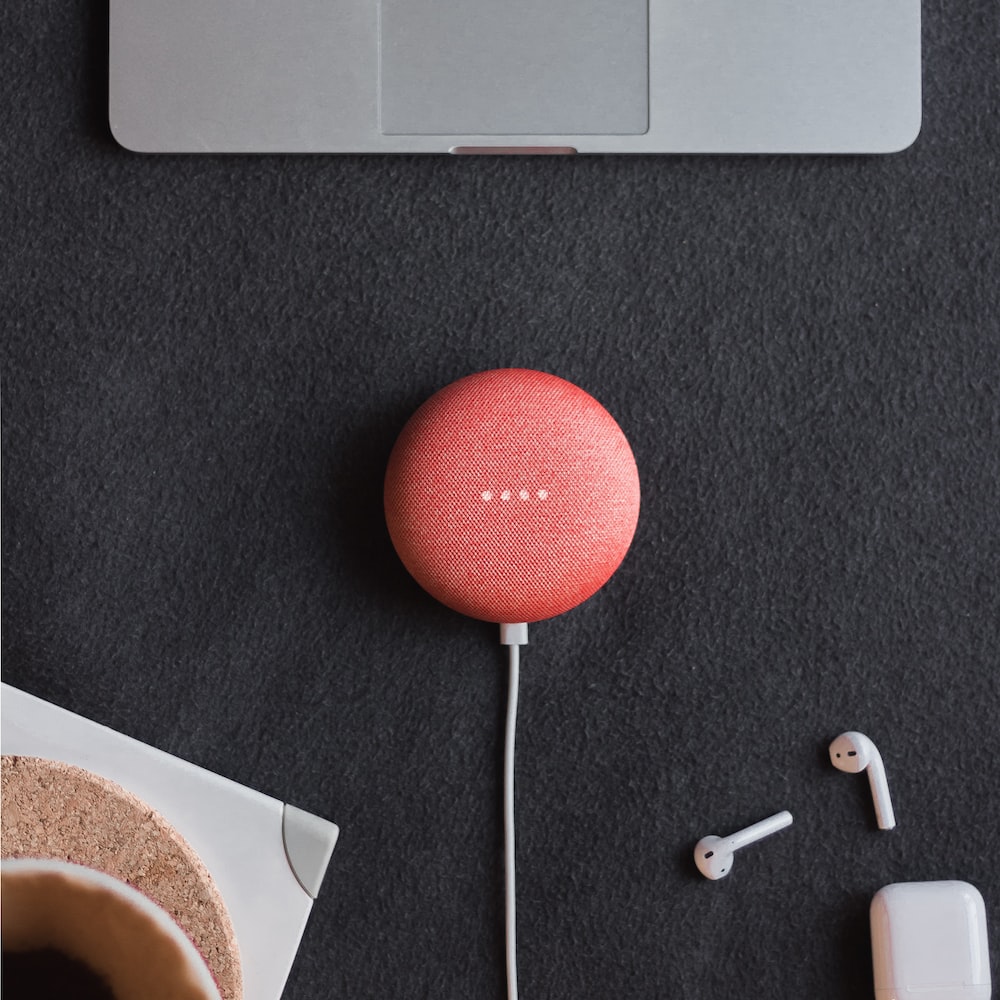 Threats and Risks of Internet of Things (IoT)

Internet of Things, or better known as IoT, has revolutionized the way communication happens between humans and machines. Furthermore, the invention of Machine Learning (ML) has induced Artificial Intelligence in devices, making them think like humans. The next-generation IoT devices and machines would have intelligence, empathy, and even decision-making capacity; a future cyborg is just knocking the doors and is about to enter the human world.

With advancement come threats and risks, and IoT is riskier. Each machine or device with Artificial Intelligence (AI) and Machine Learning (ML) capacity would develop its own brain, which, in turn, will help them make decisions on their own. A lot of Hollywood movies have been centred on machines’ evil intelligence and their quest to conquer the entire human race. And, this is not fiction!

Internet of Things – A Digital Thriller is one such novel that reveals the threats and risks Internet of Things can bring. The machines and devices are automath and learn from activities that happen around them. They further develop next-generation Artificial Intelligence and Artificial Empathy to gain confidence. While old machines are under human control, the Super Artificial Intelligence (SAI) would allow them to overwrite human commands. Ultimately, devices with such enormous power would start making a deadly conspiracy that is difficult to sense or trace.

The protagonist is a software engineer in New York who is heading the project called OmniSmart, where all the machines, engines, and devices are filled with great artificial intelligence and empathy. Due to certain incidents, the members of IoT start behaving weird, and finally, they turn rebellion.

Such a story gives a lesson to all of holding horses back and thinking before making machines powerful and almighty. Though till date, we have invented weaker artificial intelligence, if devices have their auto-learning capacity to transform themselves into super artificial intelligence, it would be difficult for humans to command them. The novel’s story gives a deep insight into technological advancement sought by humans by compromising on humanity.