Being a software developer or programmer is not a static job. People assume that every coder engages in the same work each day, but that is not the case.

Developing software for various businesses is a complex job that constantly requires you to learn new skills and refresh existing knowledge.

Whether you are eyeing jobs for casino software developers or some other specialty, you must possess specific skills to have any chance of landing a top position as a coder.

Below are ten skills that software developers must know in 2022 and beyond. 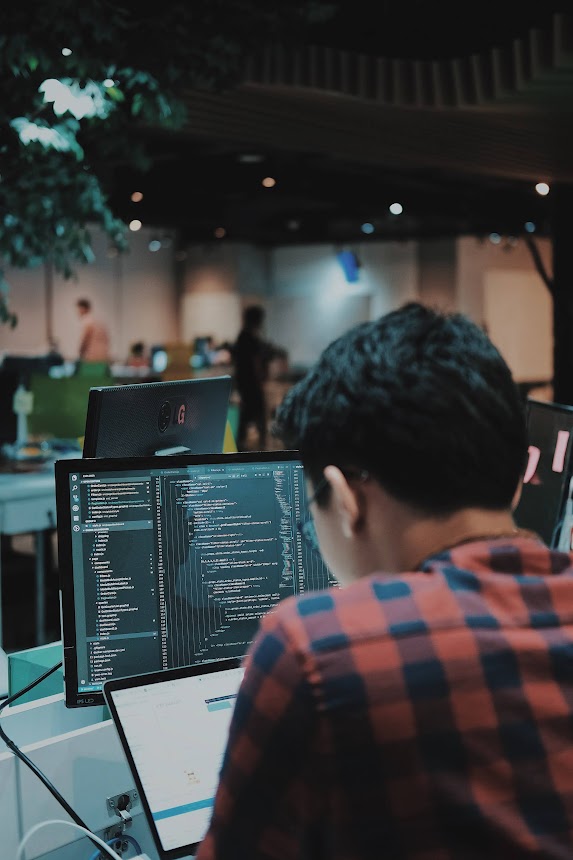 A programmer must have an encyclopedic knowledge of data structures and algorithms. Without understanding simple data structures, such as arrays, maps, and linked lists, you will have a tough time writing any real-world applications. If you are deficient in this area, spend time self-learning about data structures, or find an online course to help you become more proficient in these skills.

Programmers use source control to store code. If you are hoping to become a programmer, you must know more about tools such as Git and SVN. Almost three-fourths of organizations use Git for source control, which makes it easy for programmers to get a job without needing to know about any other version control tools.

Programmers use text editors every single day as part of their job, regardless of the sector for which they are creating and updating software. Text editors such as NotePad, Sublime, NotePad++, and VI are some of the best options for creating, editing, and troubleshooting your code. If you are unfamiliar with a specific text editor, you can likely find tutorials that will help you learn how it functions.

The IDE is an absolutely vital tool for any modern programmer. Whether you are using C, C++, or C# as your programming language, you need an IDE such as Visual Studio to do your work correctly. The best IDE for Python is Jupyter Notebook, even though it does still have some issues that need ironing out. Java programmers may prefer to use either Eclipse, NetBeans, or IntelliJ. 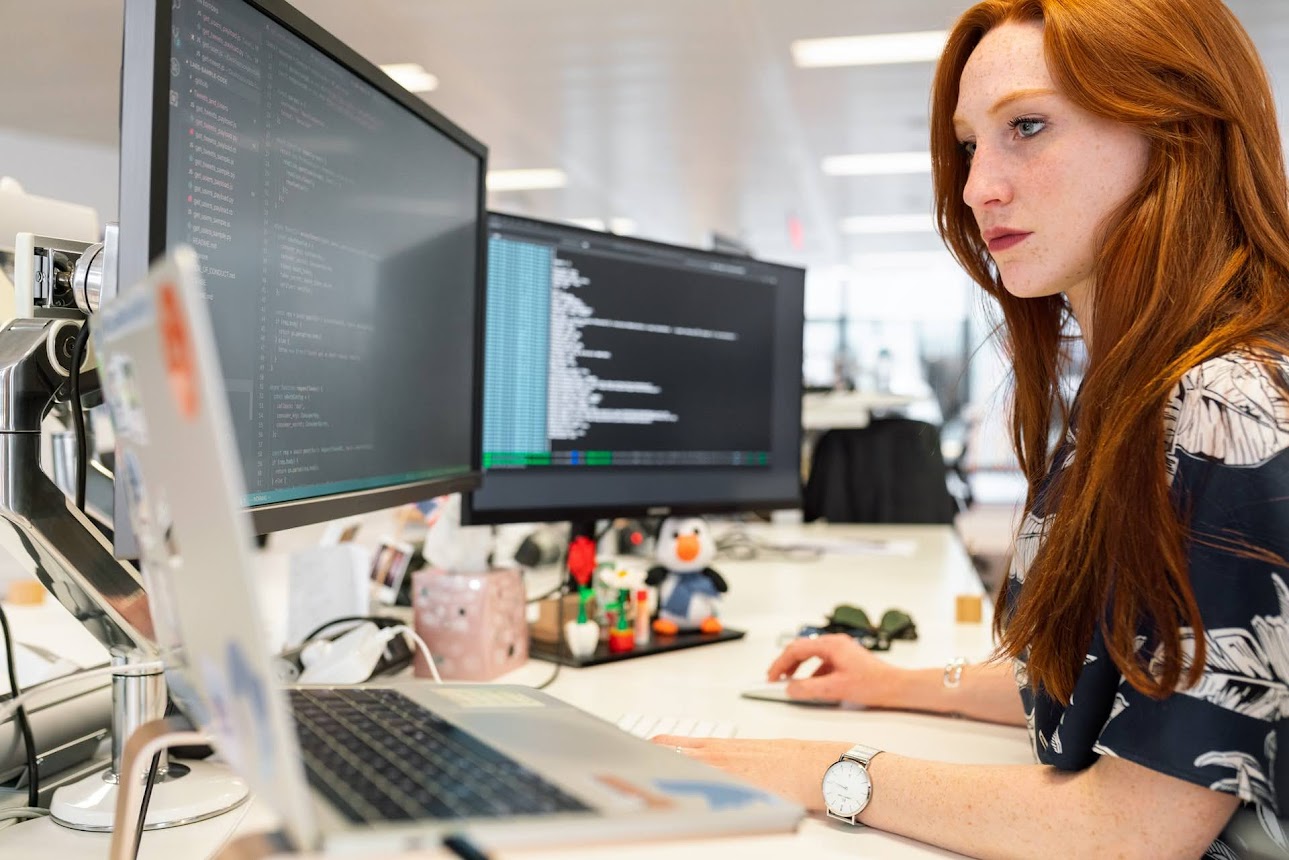 Knowledge of databases such as SQL is exceptionally critical for any prospective software developer. SQL has been around for more than three decades and is showing no signs of becoming irrelevant in 2022. While you must know about SQL, there is also an advantage to knowing about other databases that have become more relevant over the past few years.

Anyone who has used a Linux operating system for their home laptop or desktop has a leg up on other prospective software developers. If you have never used Linux, you may want to install a popular version on an older computer to give it a test run. Linux allows you to become familiar with command lines, which are highly relevant to developing and troubleshooting software.

People assume that Microsoft Excel is only relevant if you are creating spreadsheets as a financial analyst, but that is not the case. Excel is very much applicable to the work of programmers.

Excel is useful for tracking progress in your coding, reconciling data from various beta tests, analyzing said data, and also project planning. Knowing about Excel in-depth is essential if you want to become a software developer. 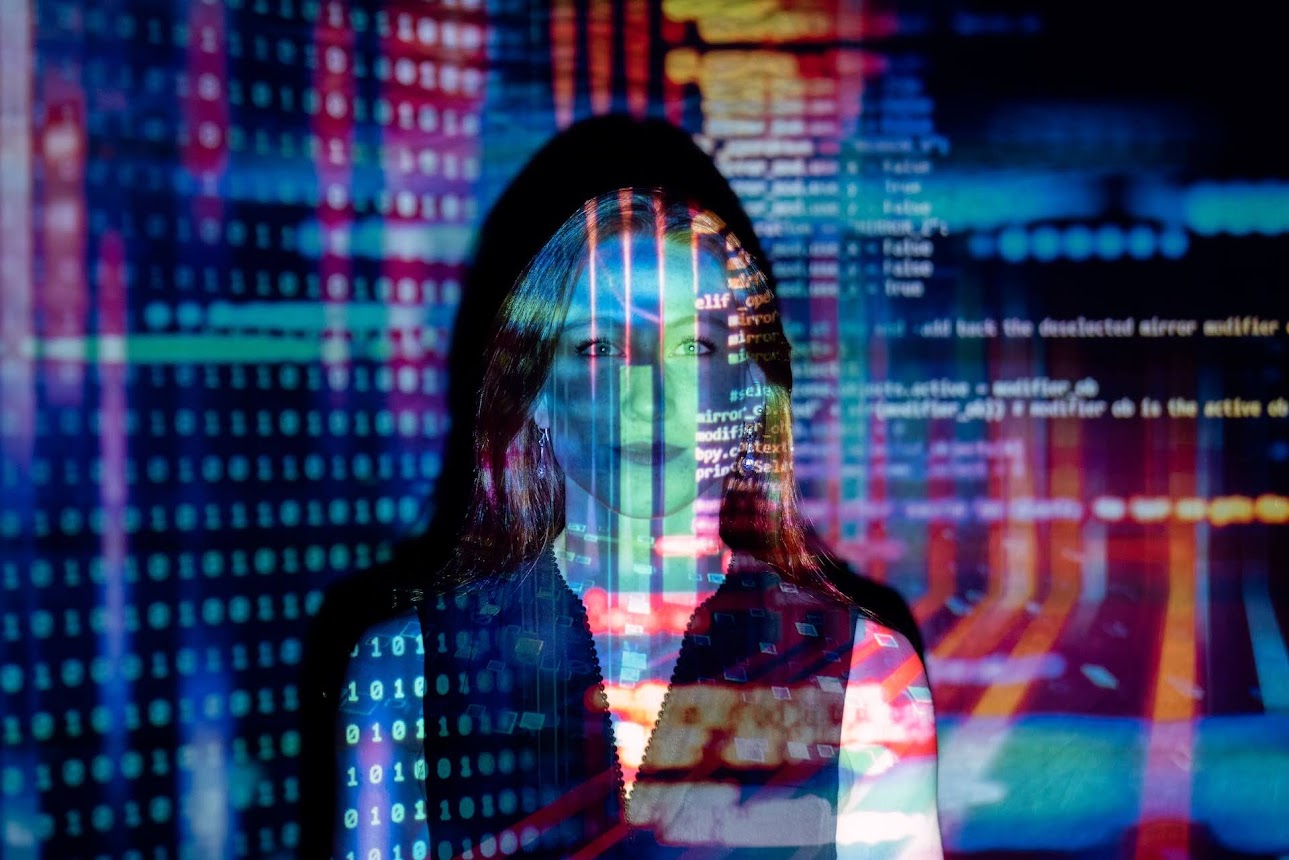 Programmers must have a deep understanding of the most common programming languages used in modern software. The most popular and relevant languages in 2022 are C++, Java, Python, and JavaScript. If you do not have deep knowledge of all these languages, you may struggle in some aspects of your job as a software developer.

Given the interconnectedness of the modern economy and all software, you must thoroughly comprehend networking. Knowing about the ins and outs of Wi-Fi, LAN, and other networking tools is critical to developing, maintaining, and upgrading software that will tick all the requirements put forward by your clients.

While there are some languages you can use for both programming and scripting, much of the code that runs the applications and websites of top companies uses different languages for each. If you are serious about working as a programmer, then you must have sufficient knowledge and understanding of the most popular scripting languages.