The rapid advancement in science and technology has revolutionized the world of gaming. Among other things, the improvement in technology has also exercised a profound influence on gaming. With portable devices like mobile phones and PSP, you can amuse yourself by playing games at anyplace of your choice. Gone are those days when one used to play black-and-white games “like pong” and “monster maze”. This is the era where artificial intelligence (AI) has made a successful break-through in the gaming world. Undoubtedly, the gaming industry is hard hit by the technological evolution! 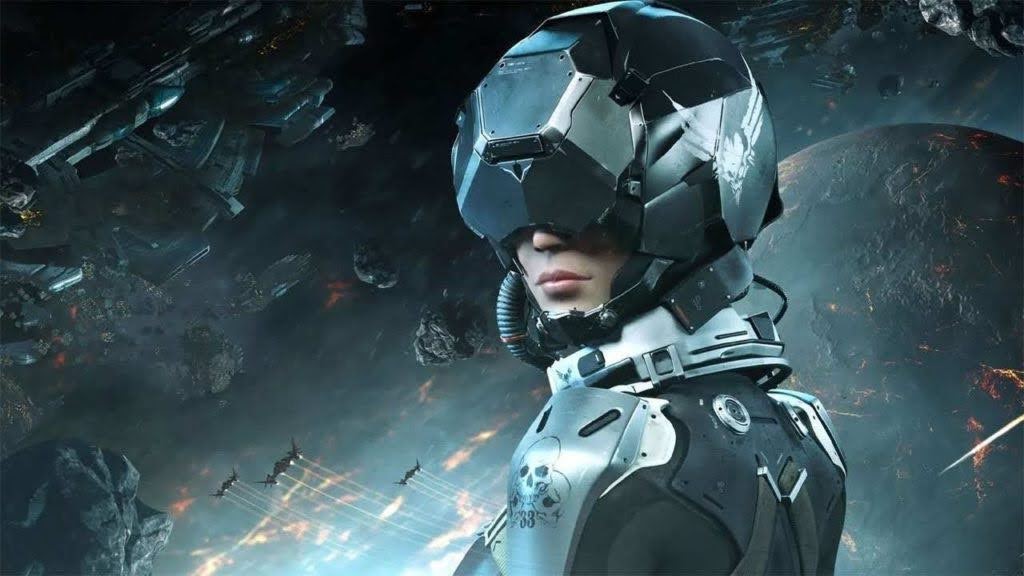 It is amazing witness that some of the modern games have evolved to such a level that they provide the players with more-than-real experience and they would continue doing so, to the point when the experience becomes unbelievable!

It’s a matter of immense pleasure that the gaming industry is always heading forward, always challenging its limits

Let’s explore various ways in which the advancement in technology will influence the future of video gaming:

3D technology has existed since a century ago but it was not used in the gaming world due to its exorbitant cost. It’s until recently that 3D technology has surfaced not just in the movies, but in modern video games to. The elevation has reached to such a level that one has difficulty in differentiating a game from a real experience. This can be called an incredible achievement that has brought great happiness to amateurs! What the future has in store for the players after 3D?

As the portable devices like mobile phones, I pods and tablets (among others) have been accessible to the masses, the console battle between the 3 prime companies (Nintendo, Sony and Microsoft) has augmented that that will make a major breakthrough by formulating peripheral video games for the contestants.

Microsoft is not ready to stay behind in the competition as Sony has devised an Xbox “Smart glass”. This feature provides you with an extra tool that allows you to have an enhanced and amplified experience!

Sony has taken a stride forward and has decided to coalesce play station 3 consoles with their portable devices. This feature allows you to halt game on one device and start playing on the other device.

It’s good to have cheap home-made mobile games that have captivated the participants. For instance “samurai vengeance” is an android powered game that is accessible to the mobile users. The companies are promoting the concept that games should be low-priced and affordable to buy.

As the internet connectivity and speed has become faster and reliable, the era has of cloud gaming has dawned that gives you quick access to latest video games. Now you don’t have to wait for the updates in order to play supreme-quality video games. All you need to have is a reliable internet connection and you can play the latest games available to your heart’s content!

It gives me great joy that the gaming industry is making its way to an unknown territory, always making attempts to transcend its limits and. Let’s see what the future holds for us!

This post is written by Gabriel Price, he works at Coupon Goo.