When I started my career in the field of Test Automation more than a decade back, I was already amazed by the Playback Recorder feature available in web automation tools. It was indeed a magical feature – It helped make the test automation simple for anyone to use – a “smart” feature!. And now, fast forward 15 years, I am even more impressed by how much “smarter” these features have become. These tools are much more robust and efficient now, thanks to AI, ML capabilities. Some of the tools that I can highly recommend exploring in this regard are tools by TestProject, Parasoft, etc. 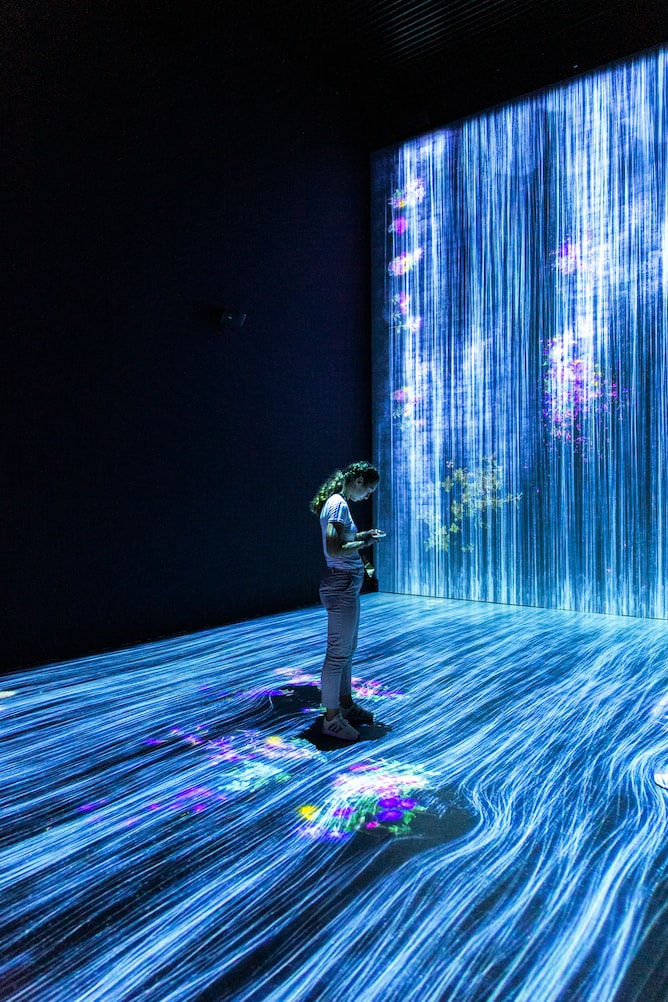 How “Smart” is the Test Automation Tool, You’re Using? Smart with AI?

This article explains the features that have evolved in many of the test automation tools, making them smarter.

In earlier years, the record playback function worked such that by recording the user actions, and then playing it back, you could replicate the various user actions. This was smart – you didn’t need to code it yourself manually. For example, let us say that you intend to record the steps of entering username and password in a Login screen and then proceed to click the Submit button. In this case, the steps involved would be:

After the initial recording, there was no coding required as the feature automatically builds code scripts. Therefore, with the use of this tool, anyone can build scripts! There is an automatic code generation based on user actions. Smart, right?

Now, let me move on to the present – the smarter era of Test Automation tools!

Fast forward to the present – the “Smart-er” Recorder!

Now, fast forward 15 years. Today, I can say that the playback recorder in many of the WEB UI automation tools has drastically evolved. I should say they are much smarter now! Let me explain how:

Automation tools that have self-healing AI capabilities have powered up the automation process significantly. An AI-powered tool with a self-healing feature helps maintain the code itself without human intervention. An example where this feature helps is shown in the following scenario:

Let us say that you record the login steps, and during that time, the Login text box ID is 23. The test runs fine in the first run. Post this run; the UI developer decided to change the ID of the Login textbox to 24 because she needed to add another textbox to the UI due to a new business requirement. Now, how does a smarter record-playback work in this case? The older versions of the recorder would not have handled this issue smartly. It would have thrown an error and stopped. However, the new age AI-enabled tools handle this differently. Instead of failing, it smartly guesses which widget is intended to be found. Based on the earlier recording, and the associated other properties, it recognizes the correct widget on its own without human intervention. It then continues to run the tests.

The self-healing feature is particularly useful in cases of apps whose WEB UI widget properties keep changing – for example, in a newly developed UI, where frequent business requirements are incorporated, requiring updates to the UI. Also, in the case of SAP and Salesforce apps as well, the ID of the widget changes in every new session. So In this scenario as well, this feature will be helpful.

A broader range of Cross-Platform support than ever before

In the earlier days, it was only possible to utilize the Smart Recorders in a lower count of platforms/browsers and web applications. However, these days, the tools cover a comprehensive range of browser brands and web applications. Also, it supports Android and IOS applications devices. They also allow exporting recorded iOS, Android, and Web Tests to a programming language code.

These days the automation tools help you inspect and evaluate any WEB UI element in your application with many more details than ever before. You can now choose from various built-in and even suggested actions on that WEB UI widget. Apart from this, it allows you to set validations for the tests, to view locator strategies, and the elements can be saved to the repositories. You can even quickly view and analyze the structure of the UI screens. While inspecting the element hierarchy, you could choose from various CSS and XPATH locator strategies and view all available properties of UI components. For example, the below screenshot depicts the available options in one of the smart tools that I tried out when I right-clicked on the widget. It shows the elements’ attributes and the actions and validations that can be performed on it. 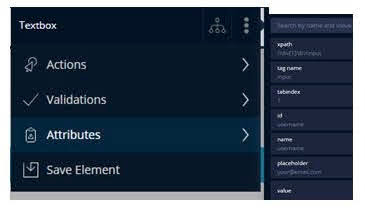 What I found smarter in the new features of the tools is that most of the devices also allow you to create parameters for data-driven executions. The feature is particularly useful in terms of reusability.

Allowing Addons to the Automation tool – Extending the tests.
The automation tools are powerful in their way. However, if it allows being empowered by an external Addon, there’s nothing better than that. With it, a developer can easily decide to use a 3rd party feature which would be useful. The smart recorder these days understands your tests. It suggests some useful available addons with which you can decide to install and extend your tests.

Thus, the Test Automation tools are already ramping up to be in sync with emerging technologies. As explained, thanks to AI, ML, Predictability features, the tools have become powerful than ever before. This has helped test automation developers in manifolds – resulting in robust test automation frameworks being developed, to help test the product efficiently. Moreover, the tools have become much easier to use too – from usability features to the introduction of zero code platforms. Hence, I would urge you to explore them now!