Vulnerabilities are often at the center of cyber risk. Once exposed and exploited, threat actors can either access systems or achieve capabilities within systems via privilege escalation — enabling all sorts of nefarious activities that may impact every aspect of your business. 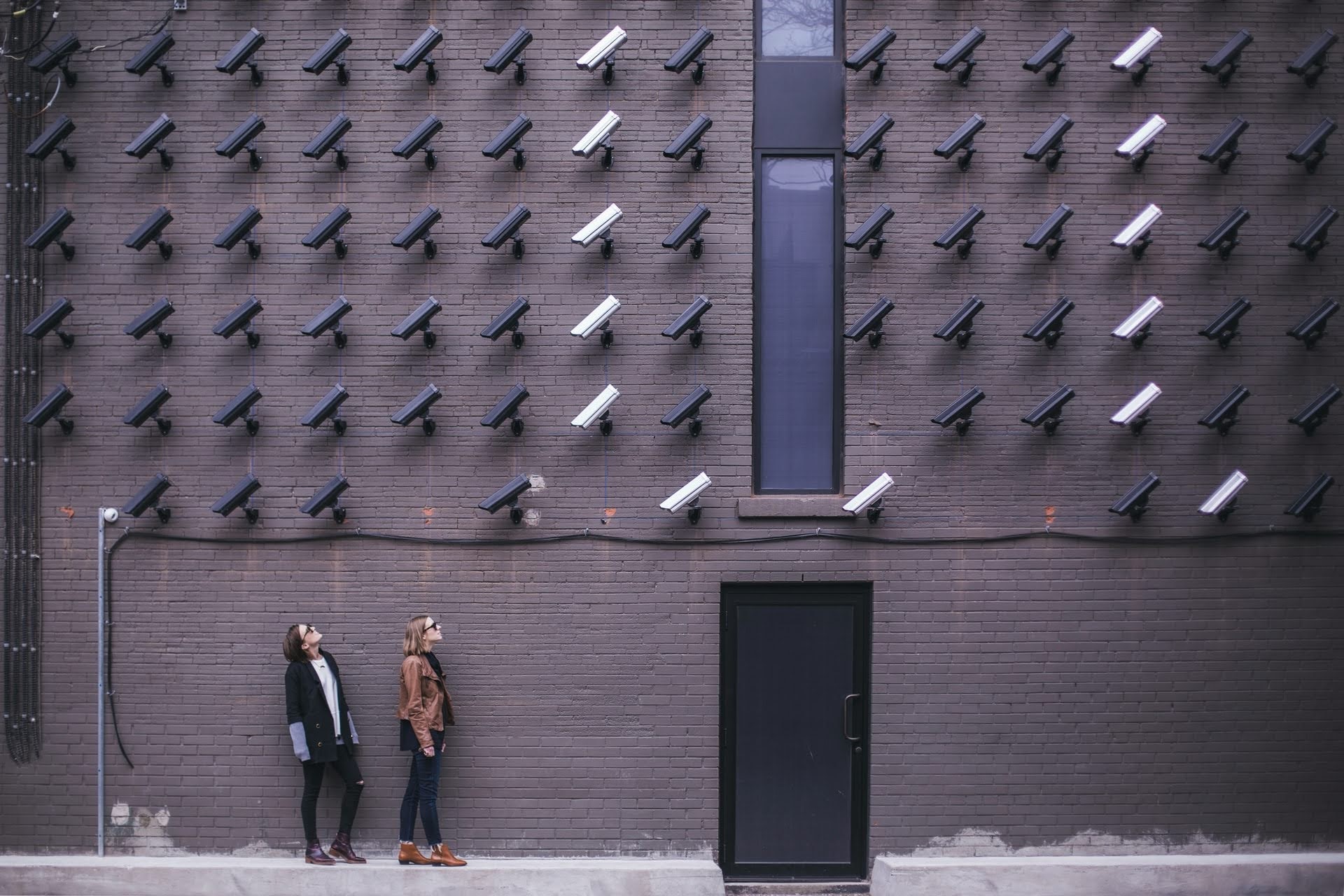 Don’t let vulnerabilities stand in the way of your organization’s success. This article outlines five methods of security intelligence to mitigate the impact of vulnerabilities beyond patching, reduce uncertainty, and close the security gap across the entire ecosystem by uncovering threat actors’ motivations, defending against code leaks. and capabilities.

It’s easy to be overwhelmed by the thousands of new vulnerabilities that are discovered every year. Keep in mind, only 5.5% of those are ever actually exploited in the wild.

A comprehensive, real-time solution to enhance your vulnerability management can streamline your patching efforts based on where potential adversaries are investing their time and effort. By patching the most-exploited vulnerabilities and the ones that are most likely to impact your organization, you will efficiently reduce risk exposure.

Below are 5 ways security intelligence mitigates the impact of vulnerabilities on your organization beyond patching.

Speed matters in all aspects of modern software development, and catching a code leak is no exception. When your code is leaked and published, it gives attackers a head start to find vulnerabilities that they can exploit.

You need to know instantly if your leaked company data appears on paste sites or in dark web forums — especially if it winds up on a criminal forum that sells stolen information. If your company’s information is leaked, your best defense is a brand protection solution that delivers real-time alerts with the context you need to take action.

It’s estimated that more than half of all organizations have suffered data breaches through third-party vendors and partners.

Every company and partner you work with deals with vulnerabilities in their systems. That’s why it’s critical to understand your third-party risk profile. Being able to surface vulnerabilities and exploitations of software products gives you the awareness you need to make informed decisions based on potential risks. Quickly identifying the vendors in your supply chain that use those products can mean the difference between a relatively quick fix and months of recovery time.

When it comes to cyber threats, no organization is 100% safe, 100% of the time. Whether it’s a successful phishing attempt, a compromised password, or a stealthy SQL injection — incidents happen.

When a vulnerability is exploited, you need to quickly zero in on related indicators and triage the situation. The faster you can determine whether the malware was deployed and if threat actors have accessed and stolen and sensitive data, the better.

Security operations and response solution that provides timely, critical context on indicators can help you pinpoint the exploitation and empower you to respond immediately — from removing installed malware to repairing systems, to creating a plan to prevent future attacks.

Generally, threat actors take an “if it’s not broken, don’t fix it” approach to exploiting vulnerabilities. Once they find success exploiting a vulnerability, they are likely to repeat the same process over and over again. That’s why many attackers leverage the same handful of vulnerabilities, while thousands of other vulnerabilities are never exploited at all.

To connect all of the dots about a threat actor or indicator, you need to know which vulnerabilities at your organization have already been exploited at other companies that are similar to yours. Timely and contextual intelligence collected from the open, dark web, and technical sources empower you to quickly research and uncover a threat actor’s motivations and capabilities based on the TTPs they used previously.

It’s critical to know the full extent of previous attacks on companies with threat profiles similar to yours. This allows you to better understand which vulnerabilities are putting your systems at the most risk — so you can take quick actions to protect your organization. Armed with intelligence about the threat you’re facing, you can swiftly inform security operations and response, guide vulnerability management teams on what to patch next and deliver meaningful insights to leadership.

As organizations grow and workforces become distributed around the globe, managing vulnerabilities becomes a crucial part of effectively reducing geopolitical risk. To be effective, you need location-based intelligence that monitors all of the right languages online and relevant physical geographies — all in real-time.

Your industry and the locations where you do business contribute to how likely you are to be targeted by a particular threat actor, group, or nation-state. By identifying the tools and infrastructure those actors tend to use, you can prioritize the vulnerabilities that they’re likely to exploit.