The Sophos X-Ops team has a thread and IOCs on recent Raspberry Robin attacks.

The USB worm was first spotted in Sept 2021 by Red Canary. Back then, its purpose wasn’t clear. Since then, it’s spread – a lot.

In a report on Thursday, Microsoft was able to finally confirm that in some cases, systems infected with the Raspberry Robin USB worm were used as entry points for hands-on-keyboard ransomware attacks—and more specifically, with the Clop ransomware strain. In addition, Microsoft also confirmed IBM X-Force’s findings that the Raspberry Robin malware was developed by the EvilCorp gang, the same group that created the Dridex banking trojan and the Locky and BitPaymer ransomware strains. Read more: 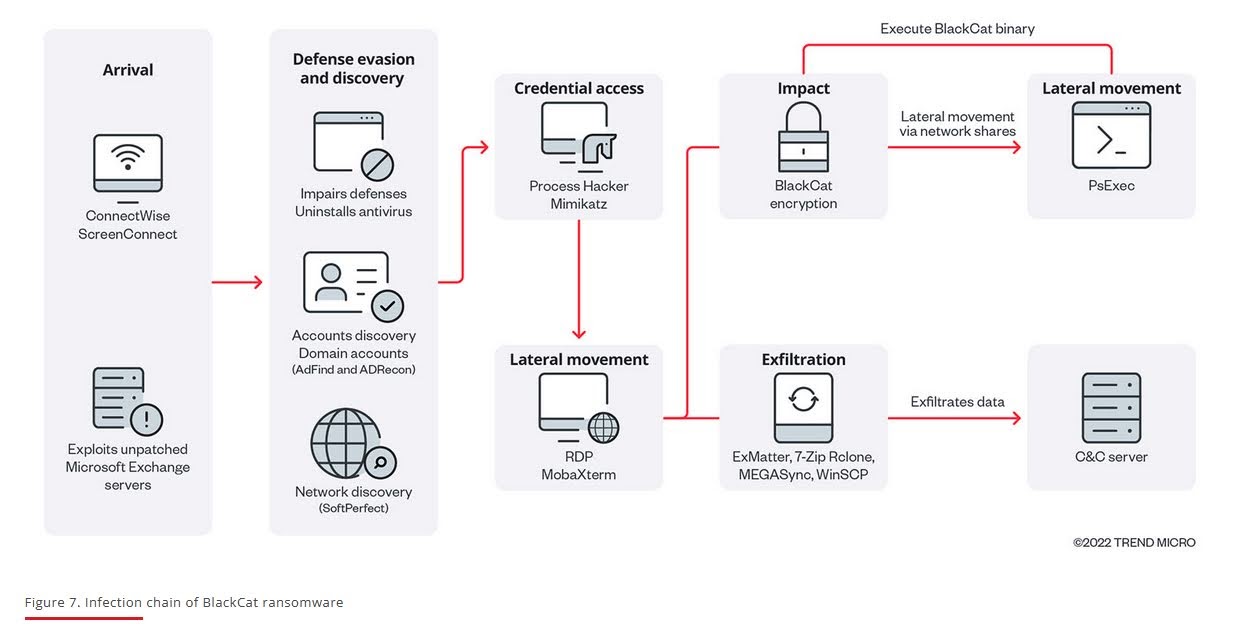 Microsoft found that almost 3,000 devices in 1,000 organizations have suffered a Raspberry Robin payload-related alert in the last 30 days.

Security firm Red Canary reported a surge in activity from the Raspberry Robin malware, which saw it jump from the #8 spot to #2 in the company’s most recent monthly malware ranking.

The DEV-0206 and DEV-0243 partnership remains strong with the recent DEV-0206-associated deployment of FakeUpdates via existing Raspberry Robin infections, followed by DEV-0243 pre-ransomware behavior. More about this development in the RaaS ecosystem: https://t.co/g1sA0YddnM

In the eyes of several security experts, this is a worrying event as the SocGholish operation has been previously used to drop ransomware inside corporate networks in the past.

MS call it FakeUpdates but I don't think it's great name, as it is not a fake update – it's the SocGholish RAT framework.

More from Katie Nickels, Director of Intelligence at Red Canary, the security firm that initially discovered and documented the Raspberry Robin malware earlier this year.

“Many organizations have observed and publicly discussed Raspberry Robin’s initial execution behaviors, but there remained a major gap in that no one seems to have observed any later-stage activity—like an eventual payload. Microsoft’s finding that Raspberry Robin has deployed malware called FakeUpdates/SocGholish is an interesting development. Microsoft is certainly credible, but we can’t independently verify their claim at this time.

Raspberry Robin itself is an activity cluster that we created based on observed behaviors in multiple different environments. We continue to see Raspberry Robin activity, but we have not been able to associate it with any specific person, company, entity, or country. Ultimately, it’s too early to say if Evil Corp is responsible for, or associated with, Raspberry Robin. The Ransomware-as-a-Service (RaaS) ecosystem is a complex one, where different criminal groups partner with one another to achieve a variety of objectives. As a result, it can be difficult to untangle the relationships between malware families and observed activity.

Microsoft’s findings suggest that the adversaries behind Raspberry Robin may have some kind of relationship with DEV-0206 and DEV-0243, two groups tracked by Microsoft, but the exact nature of that relationship is unclear. Red Canary has not directly observed Raspberry Robin spreading SocGholish/FakeUpdates, nor are we aware of any clear connection to Evil Corp, DEV-0206, or DEV-0243, but we’re watching to see if more evidence emerges to solidify these relationships or if they were simply one-time occurrences.”

Cybereason researchers have published a technical report on the Raspberry Robin malware, which uses LNK files to infect its victims and is usually delivered through file archives, removable devices (USB), or ISO files. According to Cybereason, the majority of victims are located in Europe. A report on the same malware is also available from Red Canary.

Microsoft told customers in a security alert last week to bolster their defenses against the Raspberry Robin malware, as the company has found infections with this new threat on the networks of hundreds of customers. Discovered by Red Canary last year, Raspberry Robin is a Windows worm that spreads through USB devices and often uses hacked QNAP NAS devices as command-and-control servers.

Analysts from Red Canary have detected a worm that spreads via external USB drives. Dubbed Raspberry Robin, the malware uses Microsoft Standard Installer to communicate with its command-and-control infrastructure, which is largely made up of compromised QNAP devices.