Once the Blockchain Project is Setup, Here are the 5 Most Likely Problems Encountered. 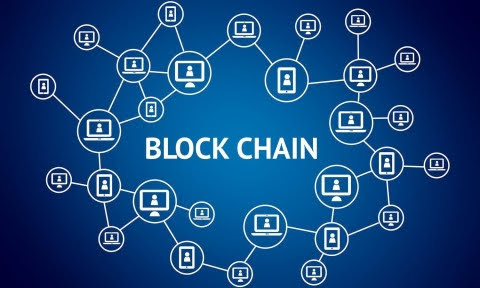 People wants new things all the time. However, not ever blockchain is capable of handling all consumer needs. This can become a massive problem in the future. Growing the system is the best solution here.

Sometimes the costing becomes too much of a hurdle. It takes more and more money to make it work. The best approach here would be a launch an ICO or collaborate with other parties if you are coming a bit short on budget.

With new moderations, blockchain application becomes more and more complicated. A complicated interface will result in a lack of consumer interest. Making it simple to handle will do the trick here.

Everyone expects highly of any blockchain technology. That’s why having limited features than already existed ones, could potentially harm the company. Try to add more features or least include them in the Roadmap.

An underperforming network is the killer of any new technology especially blockchain. Bitcoin had some limitation, Ethereum tried to cover it, but it still lacks in some cases. Best to implement a performing technology that can take on another existing blockchain.