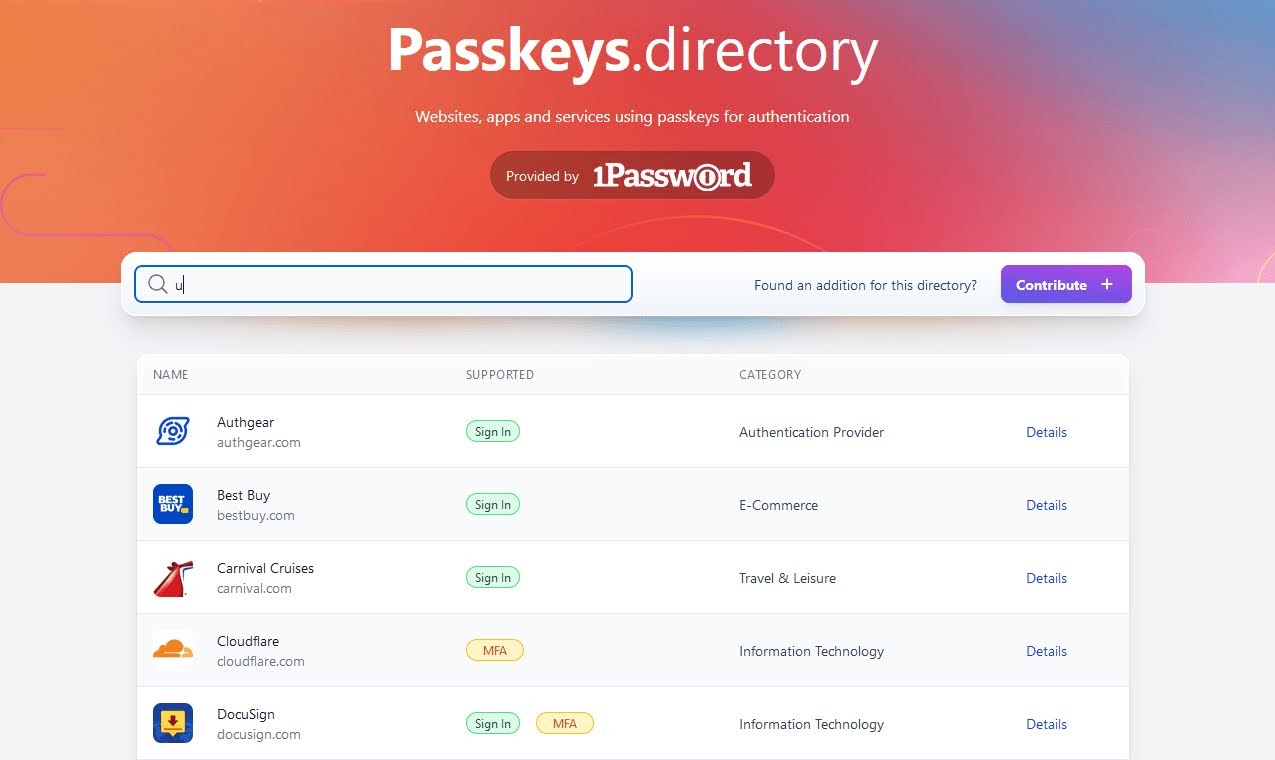 Ars Technica has an article explaining Passkeys, Microsoft, Apple and Google’s fledgling implementation of hardware-based secure logon. Passkeys promises to be both easier and more secure for users being resistant to phishing and credential stuffing attacks. We’ve celebrated the arrival of this standard before, but Ars examines how to practically use passkeys right now. Read more: Passkeys—Microsoft, Apple, and Google’s password killer—are finally here

After announcements from all major browser vendors, PayPal said it would also add support for passkeys as a way to log into its service. Read more: PayPal Introduces More Secure Payments with Passkeys

“The new PayPal log in option will first be available to iPhone, iPad, or Mac users on PayPal.com and will expand to additional platforms as those platforms add support for passkeys.”

PayPal is introducing passkeys for passwordless account login on Apple devices running iOS 16, iPadOS 16.1 or macOS Ventura. PayPal plans to extend passkey availability as other platforms add support for the standard. Apple, Google, and Microsoft have said they plan to support passkeys by early next year.

Actually some early good news here: Apple says 95% of iCloud users are protected with two-factor authentication. That news lands ahead of the wider rollout of Passkeys, which replace passwords with “digital keys” that are unique to your accounts and stay on your device, and authenticate using your face or fingerprint.

MacRumors: The next version of iPhone software, iOS 16, comes with several new security features, including rapid security updates that can deliver fixes without having to download a full update. Also included is the new Passkeys feature that big tech giants announced a couple of weeks ago aimed at killing the password for good. Plus, a new safety check feature that can aid those in abusive relationships, which when activated can immediately reset an account and app access for all people at once. 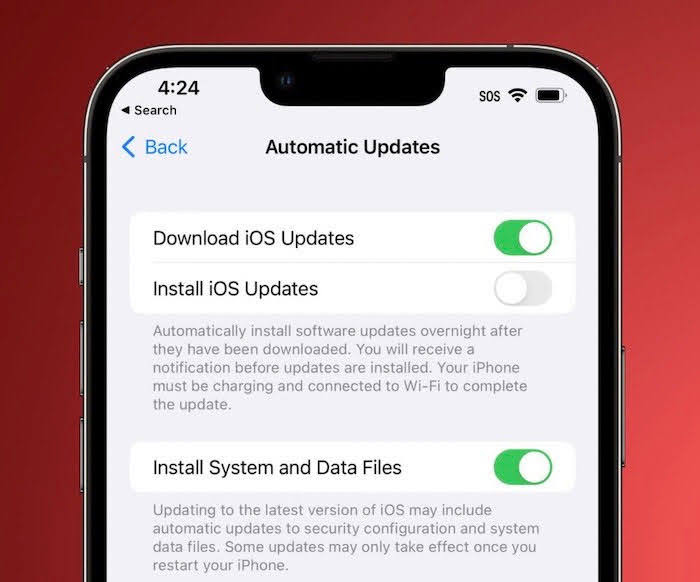 Microsoft, Apple, and Google have announced that they will implement standards developed by the FIDO Alliance and World Wide Web Consortium (W3C) intended to eliminate passwords. The new standards will allow users to authenticate with PINs or biometric information.