India has been known majorly for its admiration for various sports for many years. With over a billion population, diverse cultures, and unique history, the country is largely influenced by several indigenous and foreign sports – with cricket, football, hockey, kabaddi, and horse racing as the most popular ones. Even though there are diverse choices regarding an individual’s favourite sport, cricket is unarguably the most popular sport in India – with notable leagues and millions of following to its name. According to studies, more than 90% of people who watch sports in India are attracted to cricket. 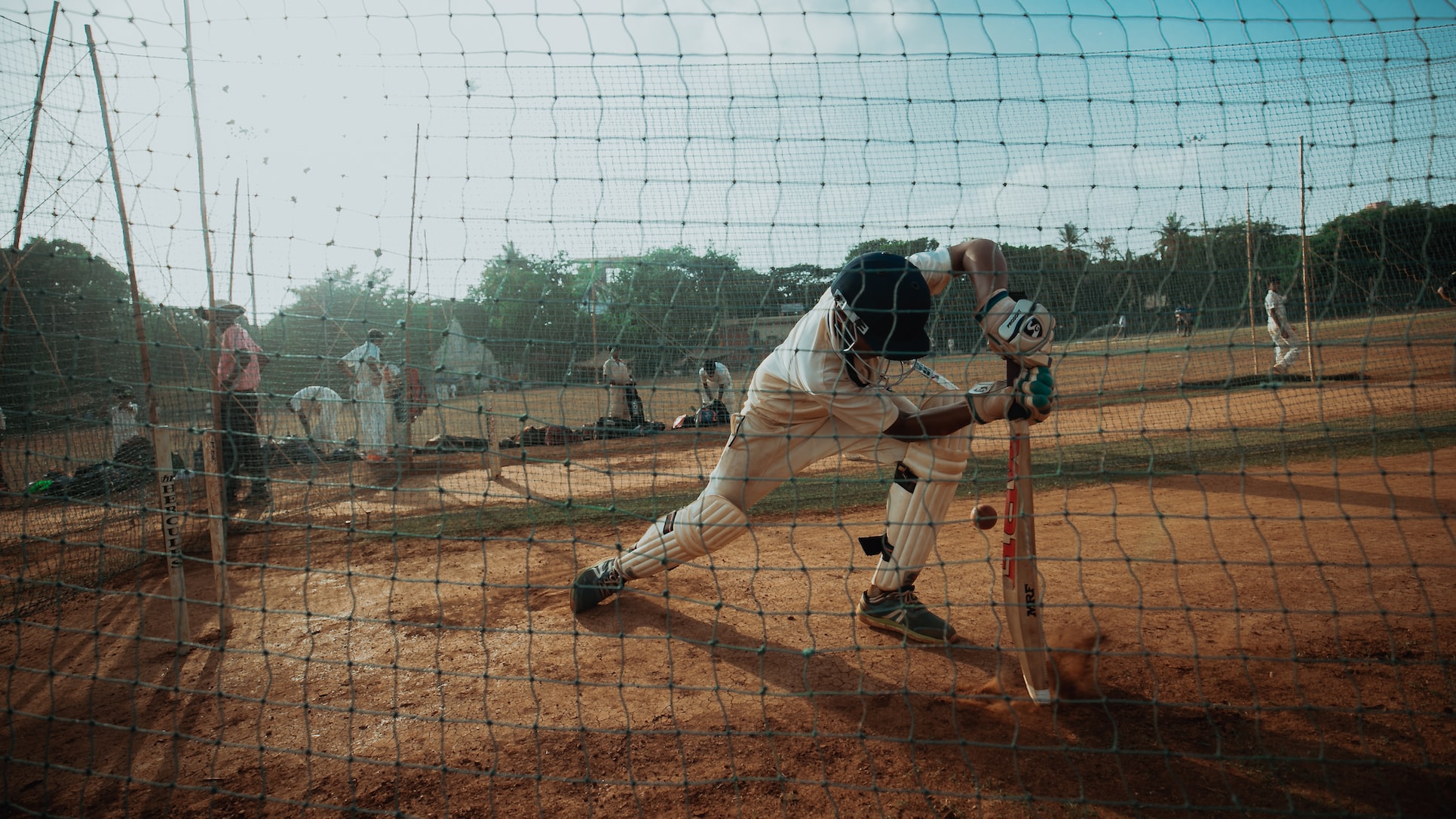 Cricket is not just the sport with the highest number of TV viewership; the sport is also the most played within the country – across every stadium, playground, and school. Thus, many people believe cricket is more than a sport but more of a religion and a national obsession. It is safe to say that even other popular sports such as football, kabaddi, and hockey do not come close to cricket when it comes to adoption among Indians.

One particular reason cricket is so prevalent in India is the Indian Premier League (IPL), the biggest cricket league in the country. Even though cricket was already widely followed in India following the winning of the world cup in 1983, it is an unarguable fact that the IPL has brought groundbreaking transformations to the sport – setting it on a golden pedestal not only in India but in front of the whole world. Today, the IPL is the biggest cricket league in the world and one of the most prominent sports leagues globally. The Indian Premier League is a T20 league established in 2008 by the Board of Control for Cricket in India (BCCI). It is played between eight teams from eight different cities. It is, however, essential to note that there is a slight change in 2022 IPL as ten different teams will be competing.

With the establishment of the IPL, cricket in India started getting attention from foreign boards and stars as it brought the needed money, glamour, and glitz. The league is known for bringing in massive funds, attractive sponsorship deals, and developing young talents for the sport. Also, the IPL greatly enhanced cricket’s media coverage, with many Bollywood stars being present in competitions and the game well-portrayed in various movies.

As expected, the cricket betting market in India is on the rise even amidst the confusion surrounding the legality of gambling and sports betting in the country. Due to the penetration of online wagering fostered by widespread mobile devices and super-fast internet connectivity, the number of people betting on cricket has drastically increased as they can now conveniently wager on their favourite matches using offshore websites. Thus, people can earn reasonable income wagering on their smartphones from the comfort of their homes. According to studies, more than 80% of the total sports bets in India are placed on cricket. This percentage may even increase during the IPL.

The IPL is played between formidable teams with notable skilled talents, and each team comes from different cities in India. Do you want to know more about the teams competing in the 2022 IPL? Then look no further. This article will explore the most prominent teams in the Indian Premier League and why they are strong forces to contend with.

According to the majority, Mumbai Indians are inarguably the best teams in the IPL and the most followed on social media. Not only are they revered as the most prominent team in the IPL, but they are also recognized as one of the best T20 cricket teams globally. MI has won the IPL tournament five times out of eight seasons – the highest number of IPL championships so far. The story of Mumbai Indians is almost incomplete without mentioning Rohit Sharma – the team’s captain in 2013 who had a significant impact on the five IPLs won by the team in 2013, 2015, 2017, 2019, and 2020. The team has won 125 games so far – the highest record held by any IPL team.

If any team can rival the Mumbai Indians as the most prominent team in the IPL, it is the Chennai Super Kings. They have a winning percentage of 60.27 in the IPL – the highest ever in the IPL history. Also, they have won 111 games out of 186 IPL matches they have played – coming second only behind the Mumbai Indians in the rank of most won matches. To date, they have won the IPL tournament three times in 2010, 2011, and 2018. Also, they have been one of the most consistent teams in terms of excellent performance ever since they came into the IPL. They have qualified for the finals eight times and have made the playoffs ten times – the highest recorded for any team.

Kolkata Knight Riders had a rough start in the IPL – performing poorly in three consecutive seasons. They came 6th, 9th, and 6th in their first three IPL tournaments; however, they got a hold of themselves and witnessed a transformation starting from 2011. From 2011, KKR has qualified for the IPL playoffs seven times: 2011, 2012, 2014, 2016, 2017, 2018, and 2021. They won their IPL championship title in 2012 – beating Chennai Super Kings (CSK) in the finals. To date, KKR has two IPL championship titles. They became the first runner-up in 2021 – losing to the Chennai Super Kings in the finals.

Rajasthan Royals (RR) is undoubtedly one of the most prominent teams of the Indian Premier League. Led by Shane Warne, they became the first team to win the IPL championship title in 2008 – the very first season of the league. They also put up an incredible performance in 2013 after coming third place in the 2013 IPL. So far, the Rajasthan Royals have qualified for the playoffs four times in IPL history.

The Indian Premier League is a breathtaking tournament and the most anticipated event in India. This year, Indians are already on their feet to see their favourite stars and teams perform in real-life action from March 26th to May 22nd. Also, many people are anticipating the endless betting opportunities that the league offers. Don’t forget to visit Parimatch for the best IPL betting experience.