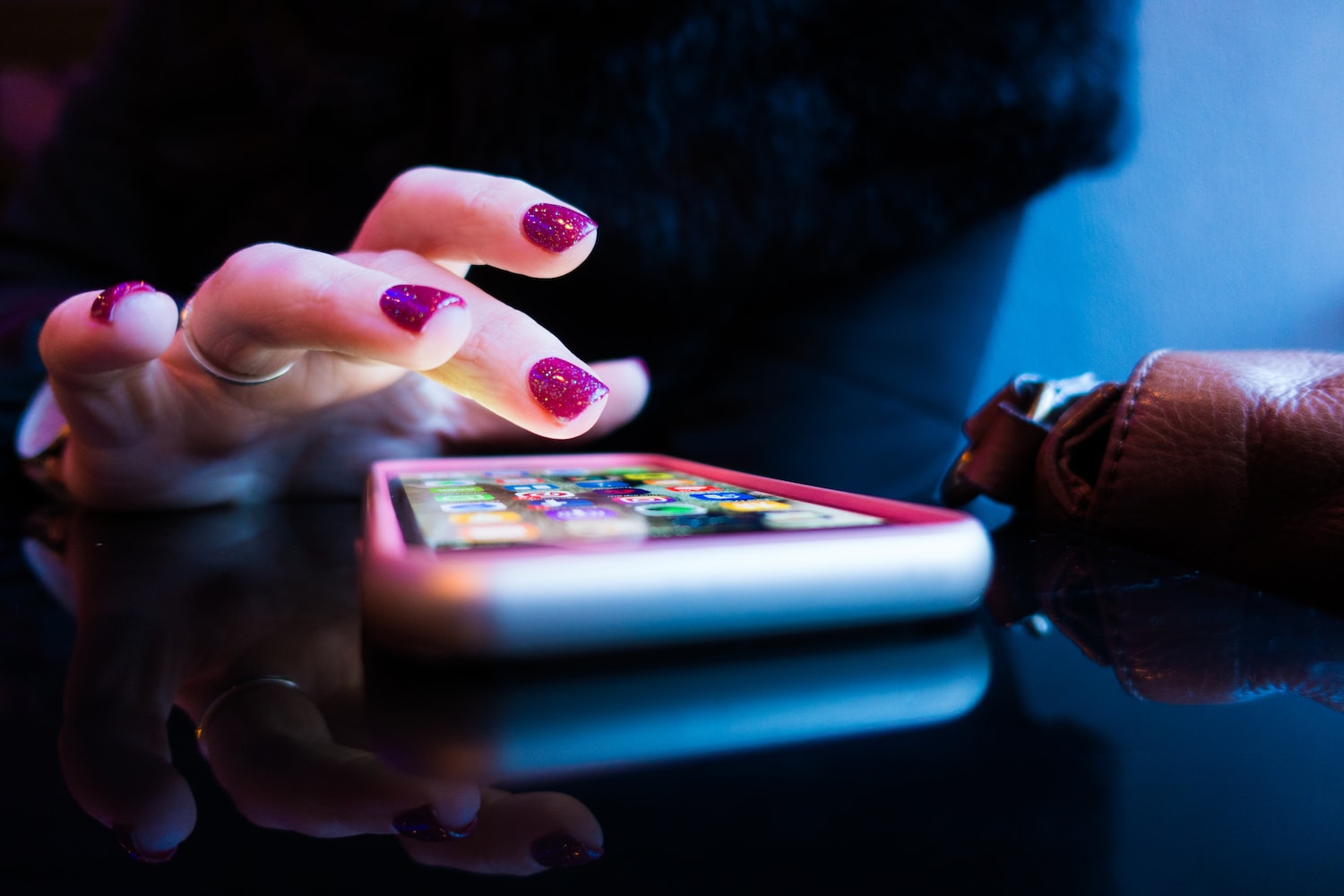 The mobile application development process involves creating installable software bundles, implementing backend services, and testing the app on target devices. A developer will ensure that a brand’s app meets all requirements. As the mobile industry grows and develops, the apps must remain functional and available on all modern mobile devices.

The Development Process
The Difference

Designing the app is the next stage. While the design refers to the app’s appearance, the development relates to the software running the app. Following the initial planning, the mobile app is designed and developed early on in the process, as an initial prototype is built.

Once the mobile app has been designed and developed, it is tested for any malfunction before being released. With a test version of the app released to the audience, feedback can be received, preventing fixing costs later on once the app has been released.

Launching the app or making it live is the goal of the mobile app development process. Once the app is downloaded and used by people, often feedback will start pouring in. The developer must be ready to address the feedback and fix anything that is not right.

While launching the app may seem like the final stage, marketing and maintaining the app are essential to successful mobile app development. Once the app is released and marketed to the intended audience, and as technology progresses, the app will likely need to be updated and maintained to stay up to date with the latest mobile updates.

When building mobile apps, there are four major development approaches.

Native mobile applications are written in the programming language and frameworks provided by the platform owner. By running directly on the specific device’s operating system, such as iOS or Android, the apps are built from scratch on the selected platform. Once complete, the app process will start again on the next platform, with a whole new code set.

Cross-platform native mobile applications can be written in a variety of different programming languages and frameworks. The cross-platform frameworks enable mobile apps to be created that are compatible with more than one operating system. With the ability to write the code once and run it anywhere from other platforms, cross-platform apps can be released faster.

Hybrid mobile applications are built with standard web technologies, like JavaScript, CSS, and HTML5, bundled as app installation packages. Classified as a cross-platform form, hybrid apps work on a ‘web container’, enabling the app’s single code base to be deployed to all platforms.

Rapid mobile app development develops cross-platform apps in a short time. With a methodology based on little planning, recyclable software components, and the use of an adaptive process, rapid mobile developments use the functions of apps on the frontend, and the backend translates the specifications into code.