Cyber espionage is not a problem only the federal government deals with. Companies that rely on the Internet, both public and private, are being targeted as well. 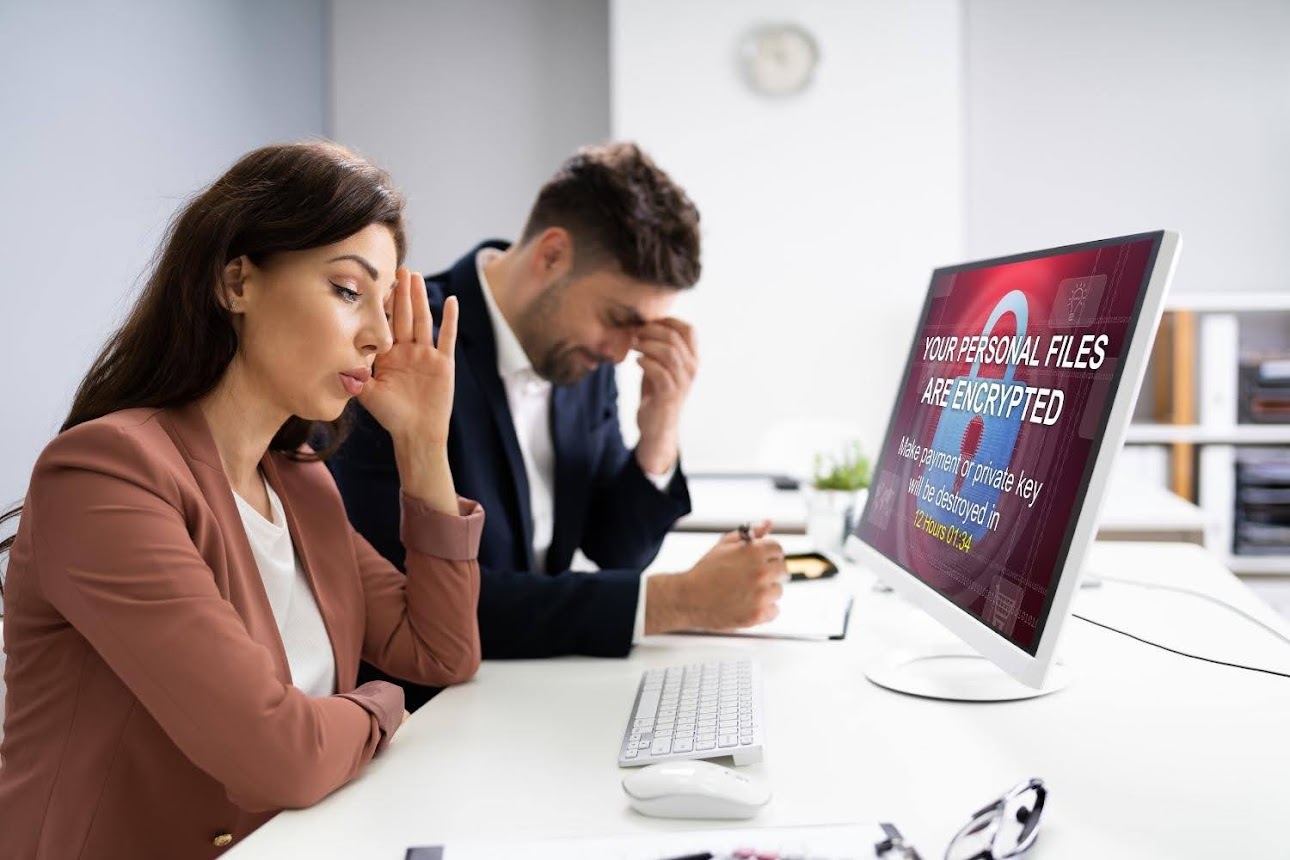 Cyber attackers are becoming more skilled at stealing massive amounts of data over long periods of time, and many businesses are unaware of a breach in their computer networks until the damage is done. Cyber espionage sophistication and attacks are expected to increase; therefore, U.S. companies need to begin looking at their cyber security more in-depth.

Below steps can stop some intrusions or at least help to detect them more rapidly and minimize damage: