Bitcoins came into the spotlight in 2017, when its value reached its peak. Starting from $0.0008 in July 2010 to $19,783 in 2017, it is presently around $11,720 in August 2020. This variation in the value doesn’t follow any predicted path, and its peculiarity is still among the trending talks and discussions. As we know, “the double-edged sword cuts both ways,” similarly, as bitcoin’s popularity grew, the people also tried all possible types of fraud to earn this crypto-currency illegally. This led to the rise of insecurity among people who are keen to endow their wealth on owning this either as an asset or for trading through the platform for Bitcoin trading. 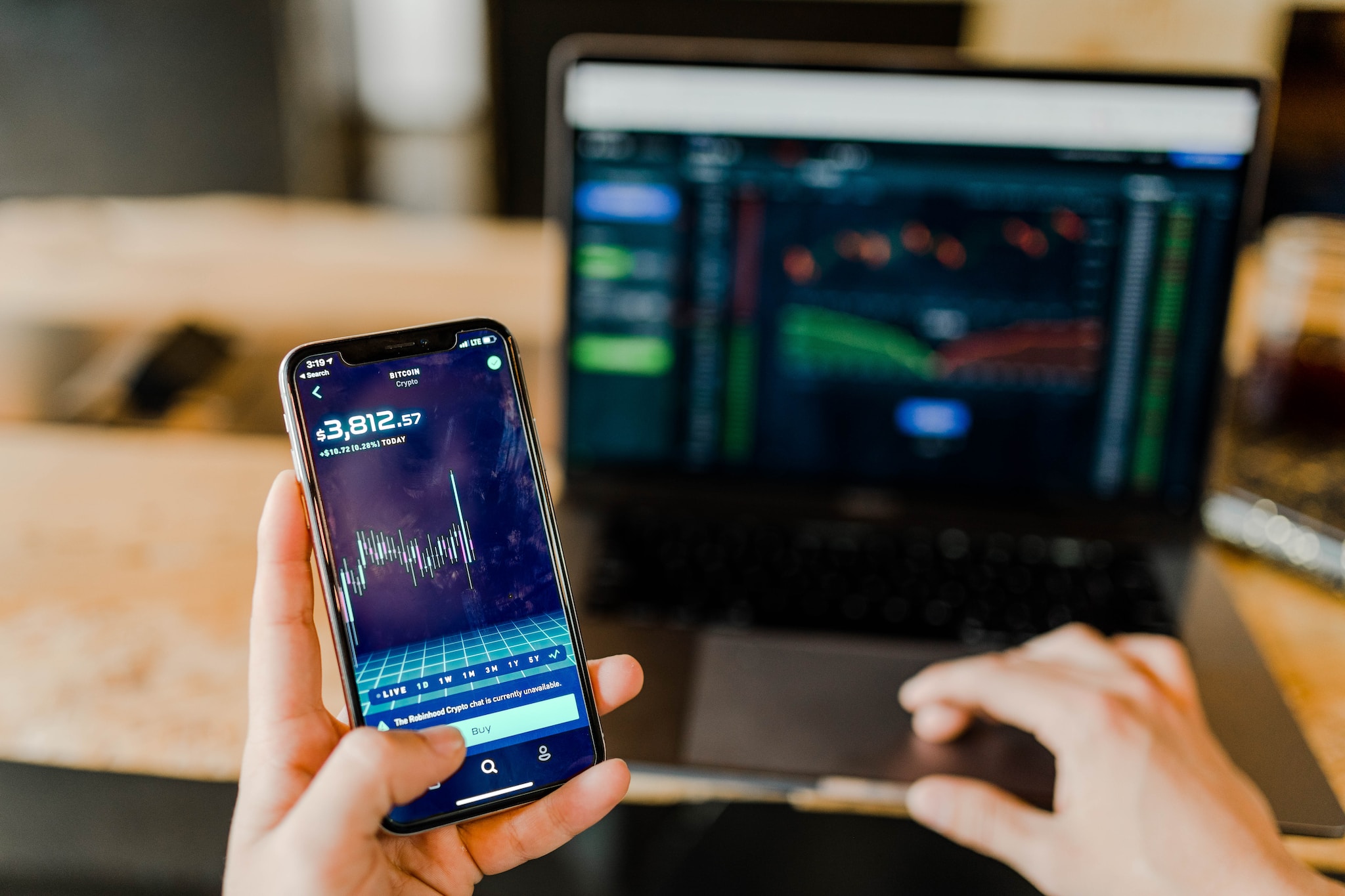 Here we will be taking a quick look at the hoaxes, which triggered the entire community owning crypto-currency.

Mt. Gox is a Bitcoin exchange venture situated in Tokyo, Japan. In 2010, within 3 to 4 years of span, the company was managing approximately 70% of the bitcoin-related transactions and became the top bitcoin exchange company. Still, it didn’t last for an extended period. However, the company has gained enough amount of trust; the technical foundation of it was not strong enough to manage the cyber-attacks. Many hackers started attacking their sources, issues related to transactions, specific organizations also started shooting their data for investigation purposes, etc. All of this together led to the enormous bank run; about 850,000 bitcoins were lost, the present worth is $8 billion. In the later investigation, around 200,000 bitcoins were rediscovered, and due to lack of proper security, nobody knew how the cyber swindlers took much bitcoins. This led to the first and foremost bitcoin market crash.

Twitter is a social media platform, and known faces stay active on it with a massive fan. This vast fan following allowed the swindlers, and they targeted the world’s most famous businessmen, who fall into the top 10 wealthiest people worldwide. Those Twitter accounts belonged to Jeff Bezos (Founder of Amazon), Elon Musk (Founder of SpaceX), and Bill Gates (Co-founder of Microsoft). These three accounts were hacked at the same time. The hackers tweeted the similar tweets from all stating that if people invest their $1000 in the mentioned bitcoin address, then they’ll get a return of $2000, around 400 users got trapped into this, till the time twitter removed those tweets and the loss was of worth 89 lakhs INR. This raised many questions on Twitter’s security. Like this, many crypto blasts took place, where people were asked to transfer their bitcoins to anonymous accounts and earn a fair amount of returns as a result. This resulted in misleading many people who stepped into digital currency, and it ruined the image of bitcoins. Still, many experts say that such scams are successful due to people’s greed, which creates an easily convincing environment for the swindlers.

ICO stands for Initial Coin Offering; it is usually used to trick the newbies or investors who have less knowledge regarding digital currency. Many bogus websites and wallets were created; they replicated the digital currency and stated them as the original ones on this platform. In 2018, the well-known company Centra-Tech was exposed to doing fraud via its ICO sources. Around 2017, the celebrity DJ Khaled tweeted in favor of the company by offering his support towards their services and products i.e., the crypto-currency debit cards for carrying these coins. Later, the company was found guilty of issuing fake investment schemes and the Ponzi scheme to trick the investors. The scams were of around 720,000 Bitcoins.

These are some of the significant hoaxes that triggered the bitcoin market; similar to this, many frauds occur via malware, hacking while transaction exchange, generating fake currencies, and so on. On a smaller scale, many such activities arise and result in spreading the bad image of crypto-currency. The best way to stay away from these is to know about cryptocurrency in detail. Even the same technology behind this will benefit us in understanding all possible scams that can be done and to invest and plan the right sources accordingly.