Scripps Octane, a new tool for advertisers to reach audiences across a variety of premium OTT video 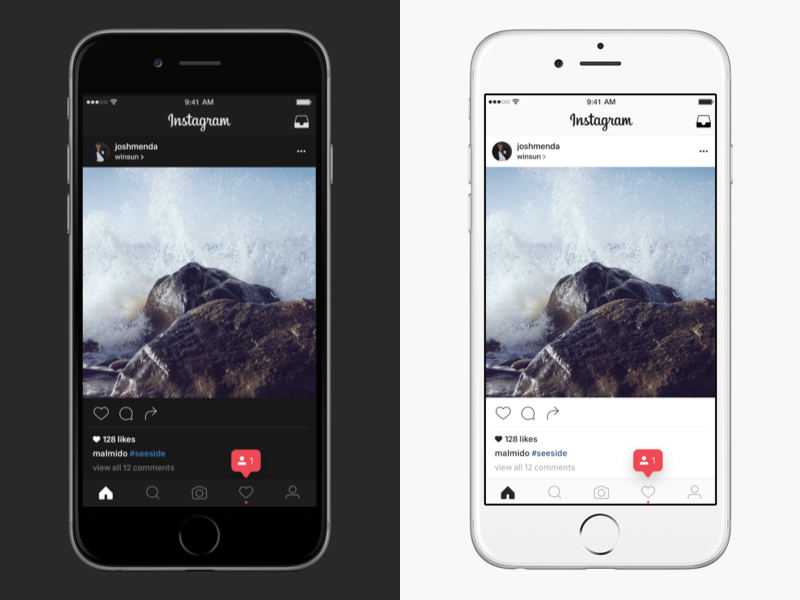 About 40 U.S. state Attorney General (AG) will participate in an antitrust investigation of Facebook led by New York AG Letitia James. In September, James had announced a probe with seven other states and the District of Columbia into whether Facebook has “endangered consumer data, reduced the quality of consumers’ choices, or increased the price of advertising.” The state inquiry into Facebook comes in addition to two other antitrust investigations of the social-networking behemoth taking in place in Washington, by the Justice Department and the Federal Trade Commission. Source: The Washington Post > Roughly 40 state attorneys general plan to take part in Facebook antitrust probe

CTA announced Quibi CEO Meg Whitman and Founder and Chairman of the Board Jeffrey Katzenberg will keynote at CES 2020 on Jan 8 2020, committed to producing content for their audience that will transform what’s possible in short-form video programming. Source: Bussines Wire > Quibi CEO Meg Whitman and Founder Jeffrey Katzenberg to Keynote at CES 2020 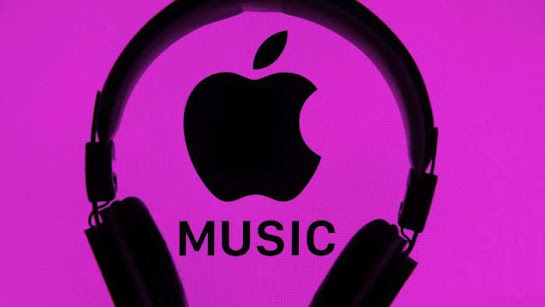 Singapore’s fake news law is now in effect. Protection from Online Falsehoods and Manipulation Act (POFMA) requires all media platforms, including social media like Facebook and Twitter, to carry corrections or remove content as directed by government. Individuals found guilty of spreading malicious lies on the web face up to 10 years in prison, while media companies face fines of up to US$730K for non-compliance. Source: Today > Singapore’s fake news law kicked in on Oct 2. Here is how it works

The Verge got hold of a leaked audio recording which has Zuckerberg confidently saying that Facebook will win a legal battle to break up the company. Zuck said he would “go to the mat” and fight if Elizabeth Warren is elected president. “I would bet that we will win the legal challenge. And does that still suck for us? Yeah. I mean, I don’t want to have a major lawsuit against our own government.”. Source: Verge > READ THE FULL TRANSCRIPT OF MARK ZUCKERBERG’S LEAKED INTERNAL FACEBOOK MEETINGS

Facebook’s Libra partners are reportedly reconsider their support for the global cryptocurrency. Given the regulatory backlash, Visa, Mastercard, PayPal, and Stripe could back off from joining the Libra Association. All 28 founding members of the group are expected to be asked later this month to commit to the plan. They’ve only signed non-binding letters at this point. Source: The Wall Street Journal > Visa, Mastercard, Others Reconsider Involvement in Facebook’s Libra Network

The Financial Times has closed a WhatsApp group that it used to share one free markets story per day. The Financial Times said despite its “huge success” in delivering referral traffic, a change in Facebook’s WhatsApp policy no longer allowed publishers to use automated or bulk messaging in groups. Source: PressGazette >FT closes Whatsapp group sharing free stories as platform clamps down on bulk messaging

Myanmar finally switched over to Unicode fonts, putting an end to the home-grown Zawgyi format. Unicode adoption is a big step up to get Myanmar in line with international tech standards, but Zawgyi is still widely used in the country (about 90% vs 10% for Unicode), making this a bit of a challenge. Source: The Myanmar Times > Change to Unicode expected to boost e-government plan

Civil newsroom Sludge is going into “hibernation” on October 31. They haven’t been able to raise significant new funds from foundations or major donorsto support our work as we grow towards a 100% reader-supported operation, “so we’re out of dough.” Source: NiemanLab 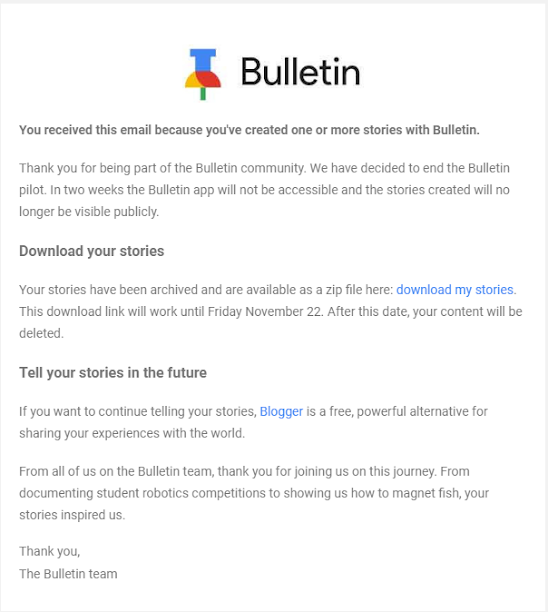 Spotify now lets you add podcasts to playlists. This could be useful in helping you build themed podcast playlists, or if you’re looking for a better way to binge on several shows on a long drive. Source: Spotify > How to Make Your Own Podcast Playlists 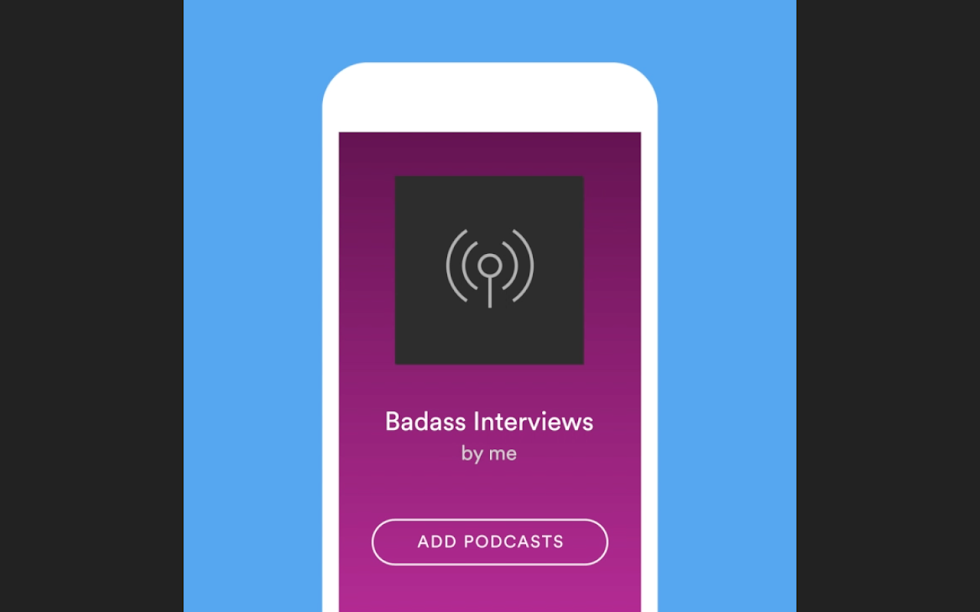