This new feature will enable in-room users to switch between multiple video cameras from console on Teams rooms on Windows. For rooms with more than one video camera attached to MTR, users will be able to switch between these cameras during a Teams meeting by selecting camera from the list of available cameras. If the device does not have multiple USB cameras set up with Teams Rooms device in the conference rooms, there will be no difference in experience.

This message is associated with Microsoft 365 Roadmap ID 85818.

Ability for participants in a Microsoft Teams Room to switch between multiple video cameras during a Teams meeting.

This update is expected to be available mid-January (previously mid-December) in the Microsoft store. 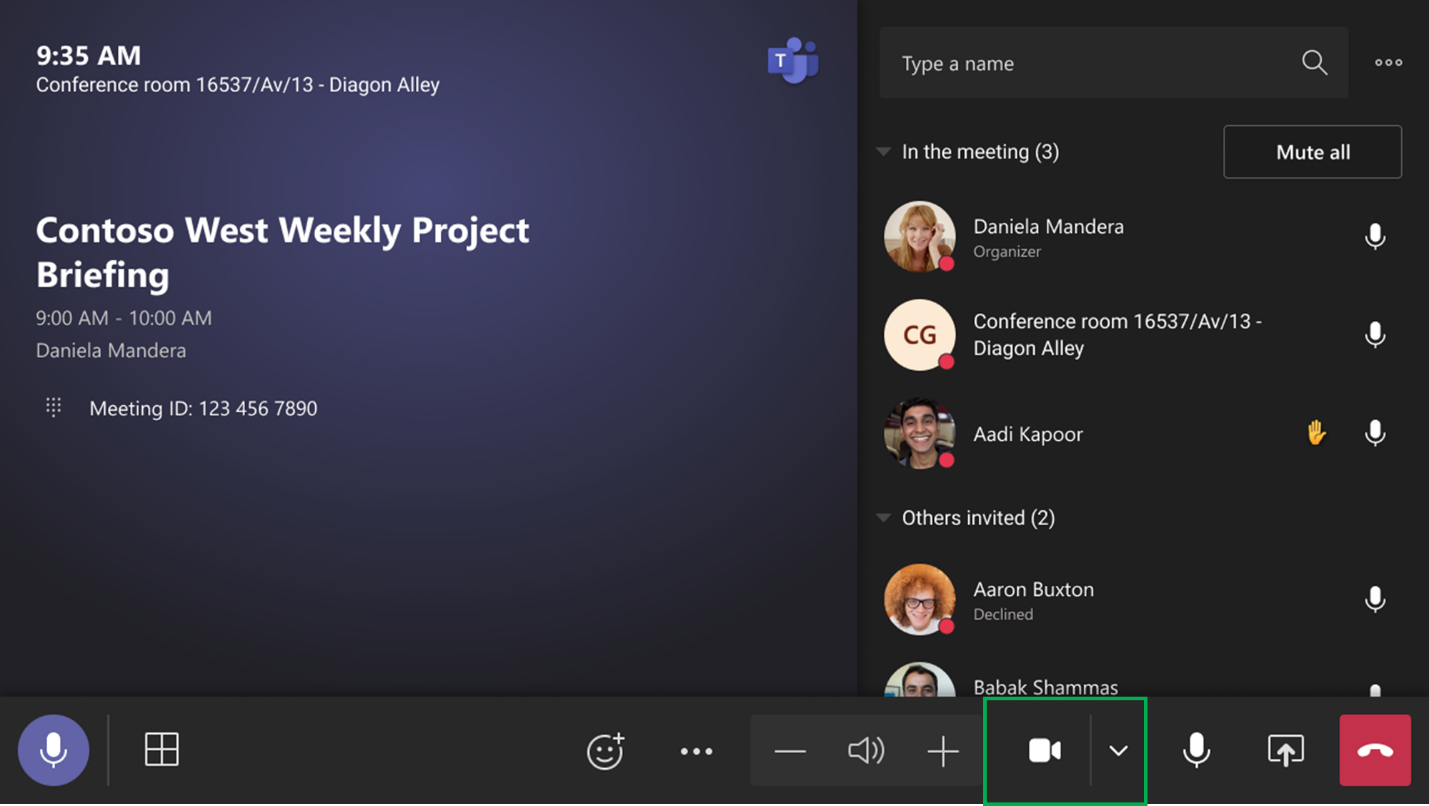 Tapping on the chevron next to camera icon brings camera selection dialog with live preview. When user select a different camera, it is selected and user can tap anywhere outside the dialog to dismiss the dialog. 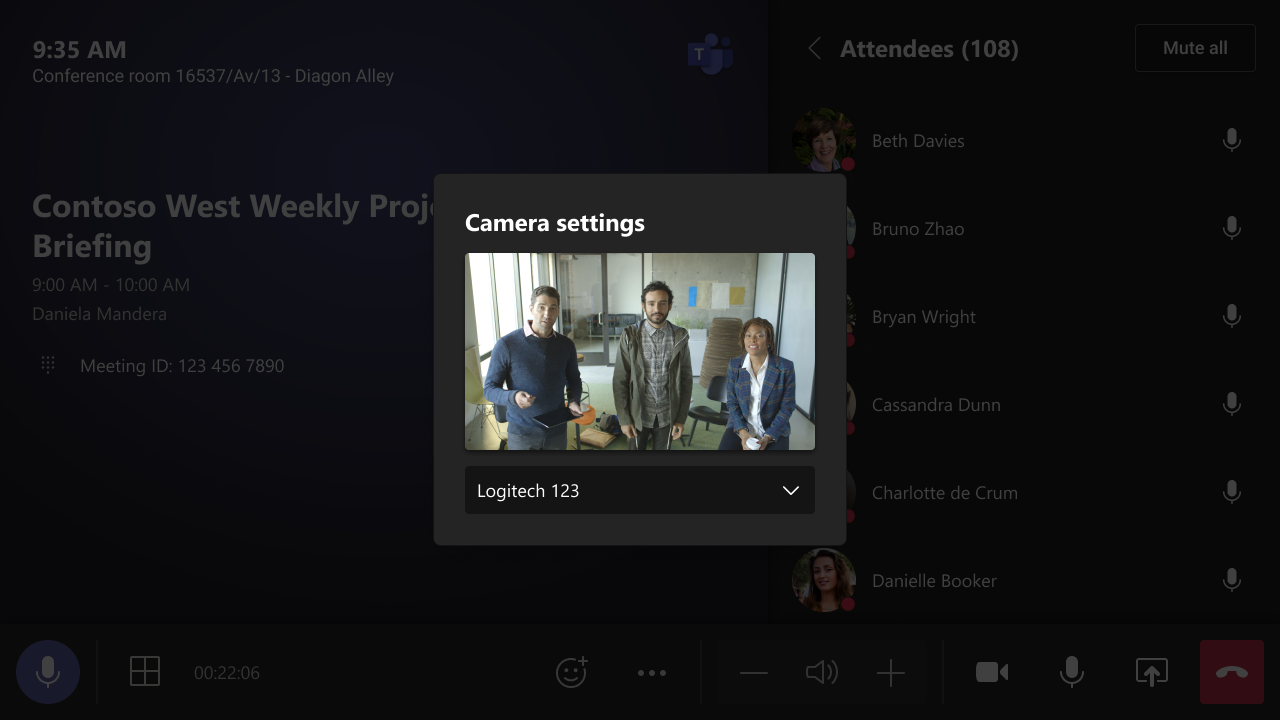 Device administrators can select a default video camera by selecting it from device settings, through XML configuration or from Teams Admin Center user interface. 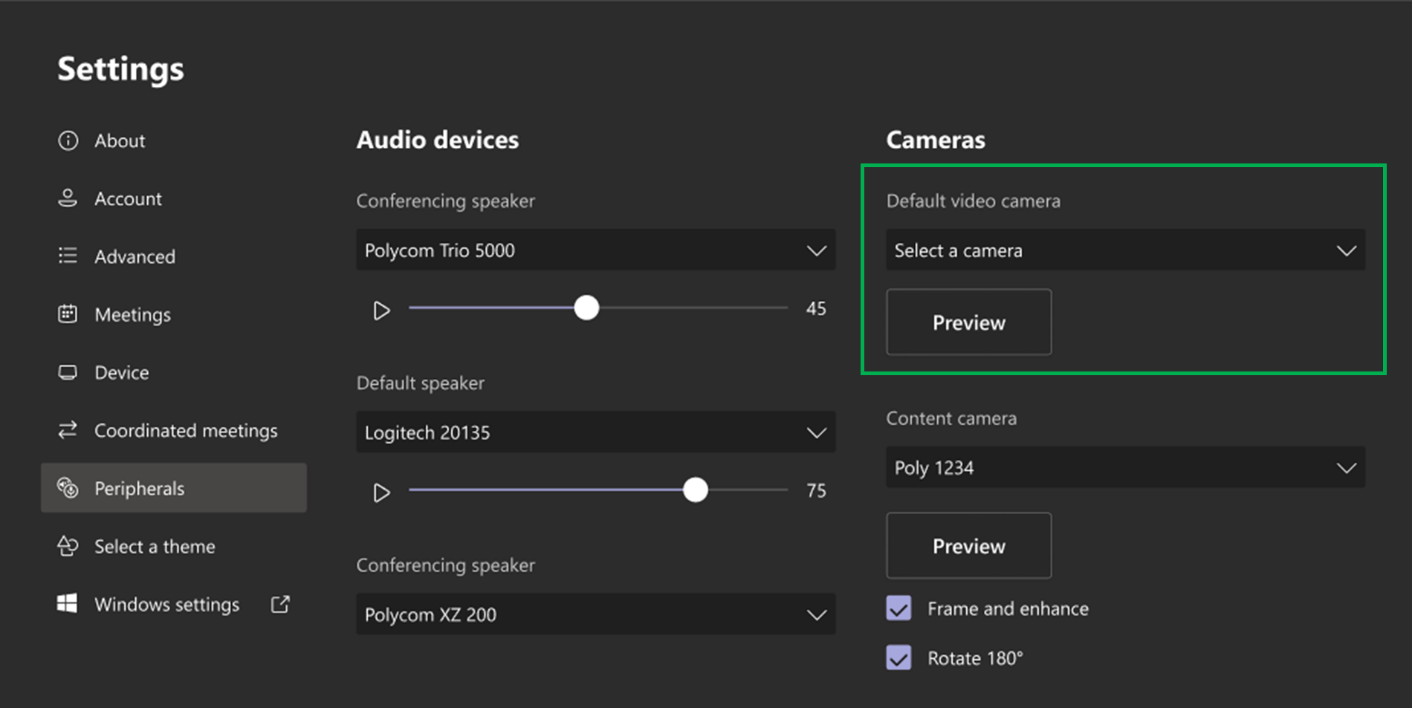 Note: This is rolling out on Microsoft Teams Rooms on Windows only.

You might want to notify your users about this updated experience and update your training and documentation as appropriate.