A preview of OneDrive sync for ARM on Windows is coming to devices in the Current Channel (Preview).

If you are not interested in the preview of OneDrive sync for ARM on Windows, you can safely disregard this message. This message is associated with Microsoft 365 Roadmap ID 82182.

All functionality is the same as it is in the 32-bit and 64-bit installations. 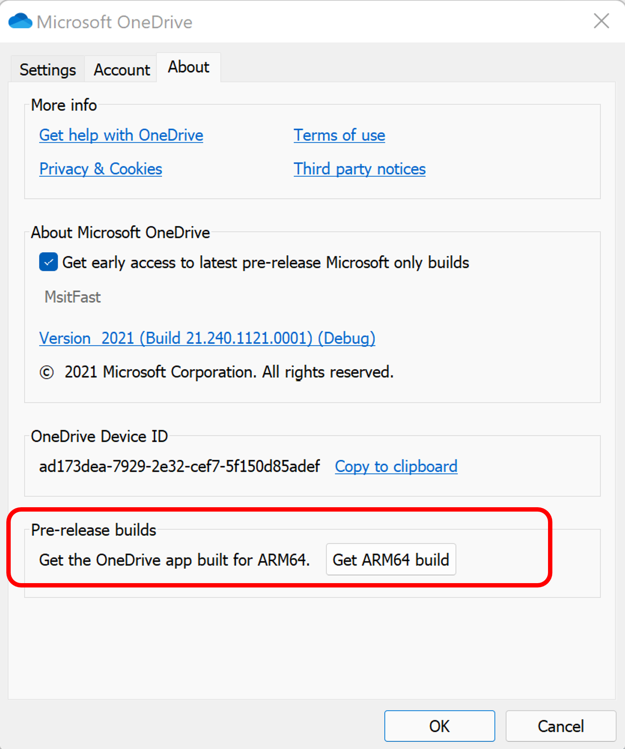 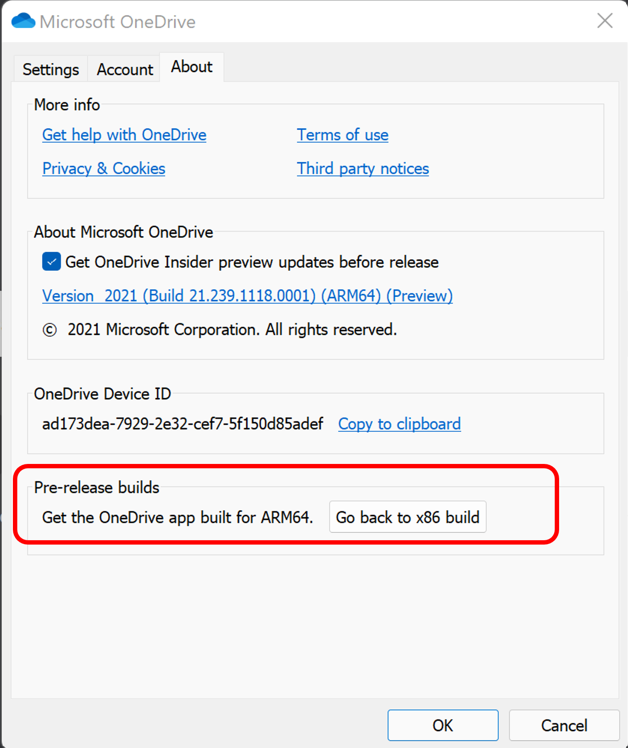