Information is key when it comes to business valuation, promotion, and strategy. It can help various business sectors understand, manipulate, provide, guide, etc. their target audience. To extract the data from the sites, there are many great web scraping solutions and services one can employ. Yet, there is a question of how ethical this is to acquire information with the help of, as an example. 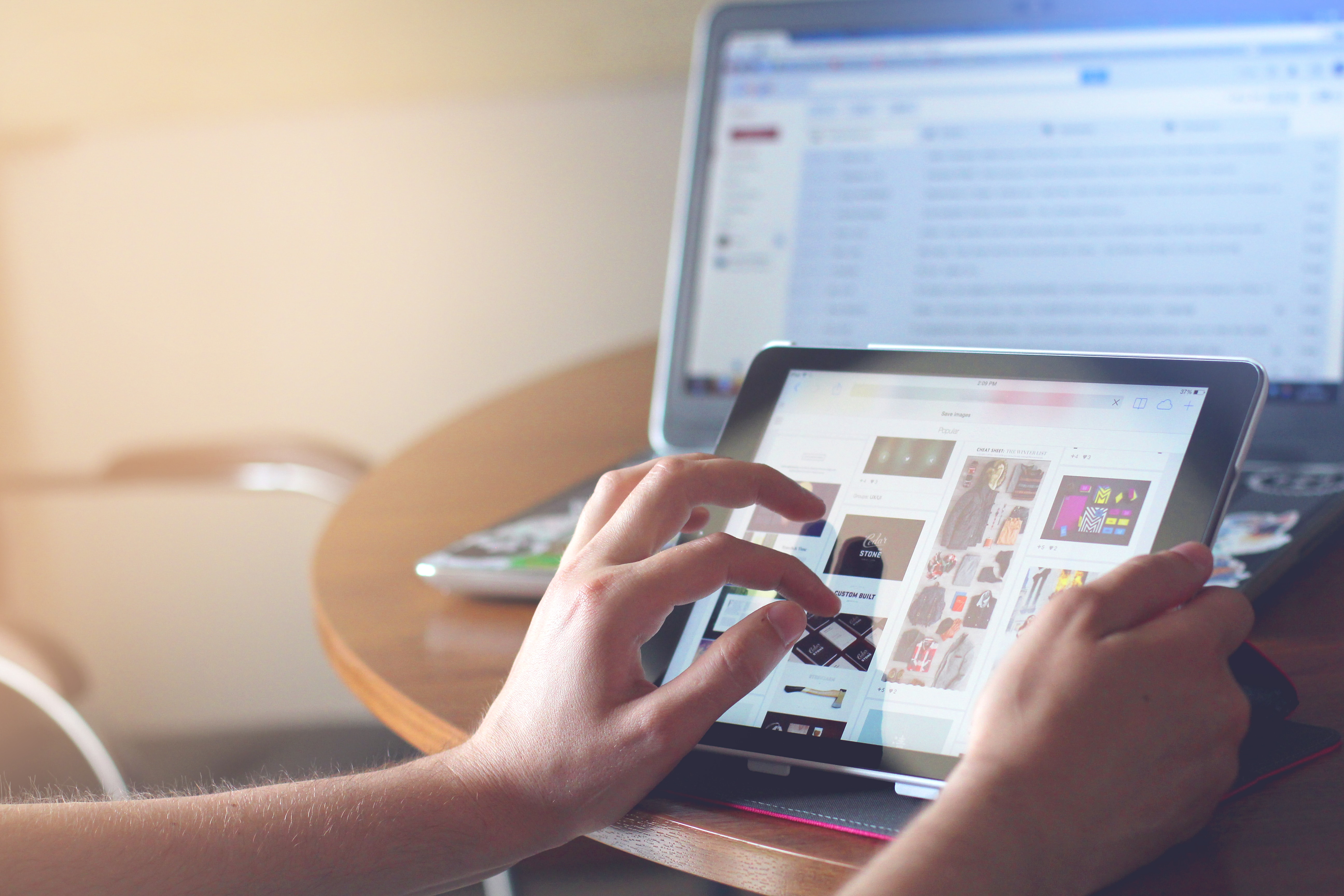 Find Out About The Legal Aspects Of Web Scraping

Is it legal to use web scraping?

Web scraping isn’t something new and has always been an object of discussion and debate. Yet, it’s an excellent tool used by various entities ranging from startups to giant corporations. The ultimate goal is about extracting useful information that may help and contribute to the business.

One of the earliest debated cases in US history related to web scraping dates back to the beginning of 2000. It was when eBay filed against Bidder’s Edge. In this court case, the allegation was that the latter was taking information from the site without the former’s consent. Bidder’s Edge was accused of violating Trespass to Chattels law. So, this case leads to an interesting point as to what type of web scraping can be considered legal.

However, another interesting case took place in 2019, when LinkedIn demanded the prevention of HiQ company’s prevention from scraping its information. The decision made it clear that any information that is considered available for the public without being copyrighted is legally acceptable for scraping uses. Consequently, one can come across different scraping types, commercial, and social media ones.

It’s not only a type of gathering information that plays an important role, but it’s essential to take into account the regions and countries as well. There are some instances of different countries and barriers:

According to mydataprovider.com, the most complicated stuff about the legality of scraping is not clear about whether it’s legal to scrape a particular site or not. In theory, every site can be vulnerable to such activities, and thus, it’s not surprising that some platforms employ different means of protection and bot detection to avoid losing and sharing information. So, one can come across the site with different tools, such as honey pots, traps, captchas, and so on. In this case, it’s worth reconsidering the attempt of scraping, as it may be in vain and illegal at the same time.

But it’s not only a legal aspect that makes it hard for scraping services to perform their job. There are many techniques that websites utilize in order to avoid being scraped. But as said before, no site is fully protected from web scraping. With caution, discretion, and attention, information gathering is possible.

Much has been debated over web data scraping since it became so popular. The history can be traced back to many court cases, yet there’s still a lot to be clarified. But one thing is for sure-scraping is possible unless the information is copyrighted. Also, it’s important to pay attention to which region the sites belong to.