Bitcoin is a digital currency that is highly convenient to use, but there are some issues with it too. One of the biggest issues with bitcoin is that it is a digital currency which makes it challenging to store it. Bitcoins are saved in lockers digitally called wallets. If you are interested in bitcoin trading, you must learn about the BitQT App in the market. There are different kinds of bitcoin wallets, and you must have knowledge about each one of them so that you can make the right decision. Some of the different kinds of bitcoin wallets are listed below. 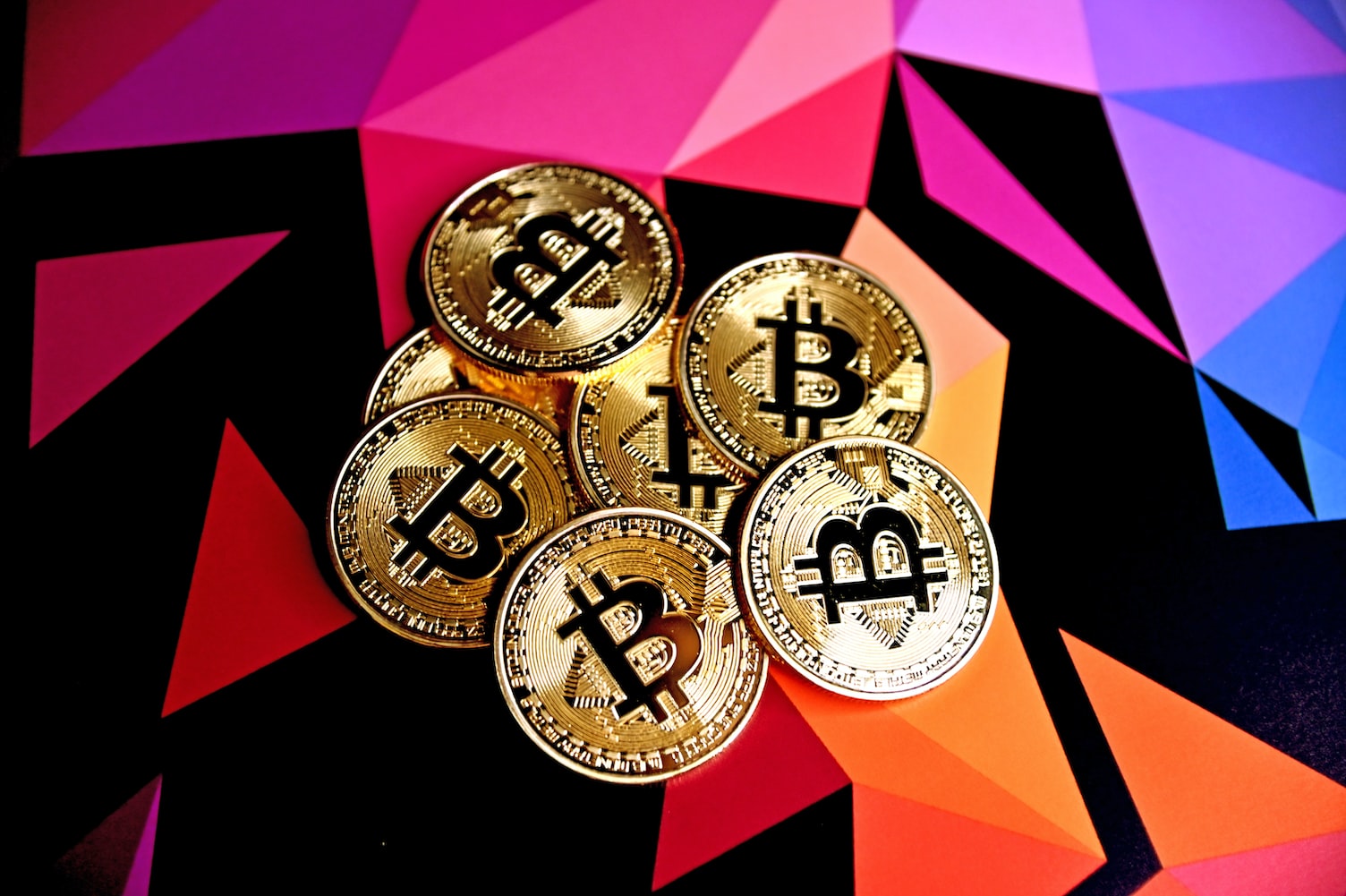 Learn about the most popular types of bitcoin wallets!

When it comes to bitcoin wallets, the first name that pops up in mind is a paper wallet. A paper wallet is the eldest bitcoin wallet, as when bitcoin was launched, it was the only option to store bitcoins safely. A paper wallet is a piece of paper on which a QR code is imprinted which contains the private keys and public addresses. So, the users had to scan the QR code to gain access to the bitcoins stored in it and make a transaction. But with the advancements in technology over time, several digital and advanced bitcoin wallets are now available in the market.

Paper wallets are not suitable for every user as it is immensely difficult to handle. You need to highly careful while using a paper wallet as it is a sheet of paper that can get damaged easily. Moreover, the private keys and public addresses imprinted on it can be used by anyone to transfer bitcoins, so if you lose it, you may lose your bitcoins too. However, it stored bitcoins offline, which is the primary reason that it is considered to be one of the safest bitcoin wallets.

A hardware wallet is a type of portable USB device in which you can store all your private keys, public addresses and carry them anywhere with you. It is like a USB flash drive that allows you to access your bitcoins for making any transactions anywhere and anytime. A hardware wallet is one of the most popular types of bitcoin wallets, and the biggest reason behind it is security. It is a cold wallet that ensures that no one is able to access your bitcoins over the Internet. It is not connected to the Internet, and if there will be no internet connection, it is obvious that there will be no risk of hacking or phishing.

Moreover, hardware wallets are encrypted, so even if any hacker manages to gain access to your wallet, he won’t be able to access the funds as they will be protected with a password or pin. The hardware wallet is the safest bitcoin wallet which is why that it is also a bit expensive than other wallets. You may have to spend some extra money on it, but the security you will get is priceless. It will ensure that your bitcoins are safe from every threat, and you need to worry about hackers stealing your funds.

There are several mobile bitcoin wallets in the market, but before choosing one, you need to focus on a wide range of factors.

First and foremost, you need to ensure that the wallet offers you full control over the private keys.

You must check the user interface of the wallet and ensure that it is user-friendly and easy to use.

Moreover, you should also consider the backup options offers by the wallet as it is crucial.

You must be able to back up the wallet so that even if something goes wrong, you will be able to recover your bitcoins.