Nearly a year after Katy Perry’s iconic virtual performance during the “American Idol” season 18 finale, disguise has publicly released its Extended Reality (xR) solution with its r18 software launch. The xR workflow utilized by XR Studios to power Perry’s performance has opened up a new world of opportunities in immersive real-time production in the past year, offering a safe and innovative alternative for live events to resume virtually. 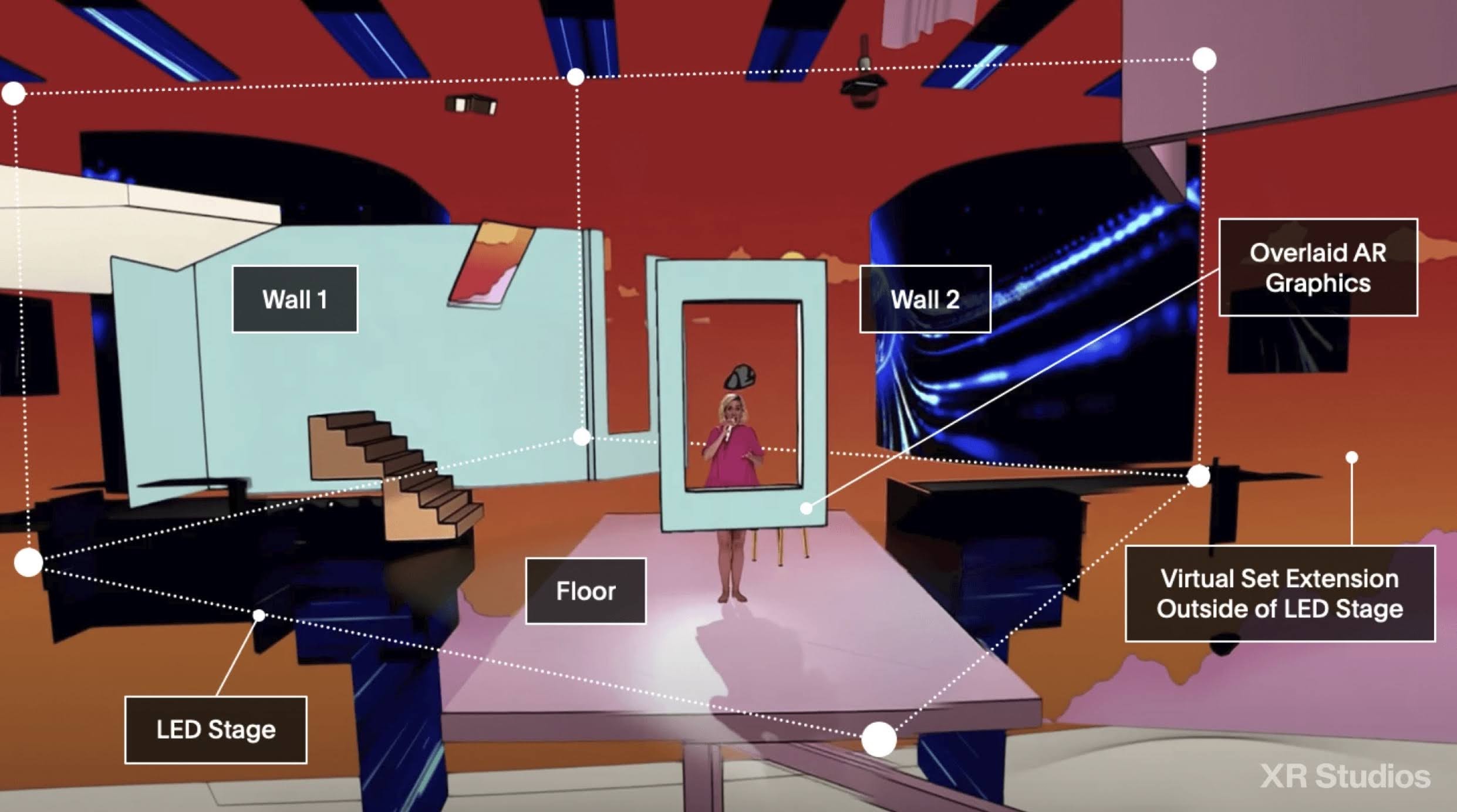 disguise is the platform for creatives and technologists to imagine, create and deliver spectacular visual experiences. Combining the leading experience production software with powerful media server hardware, disguise empowers brands, artists, production houses, and our partners to tell stories that inspire their audiences.