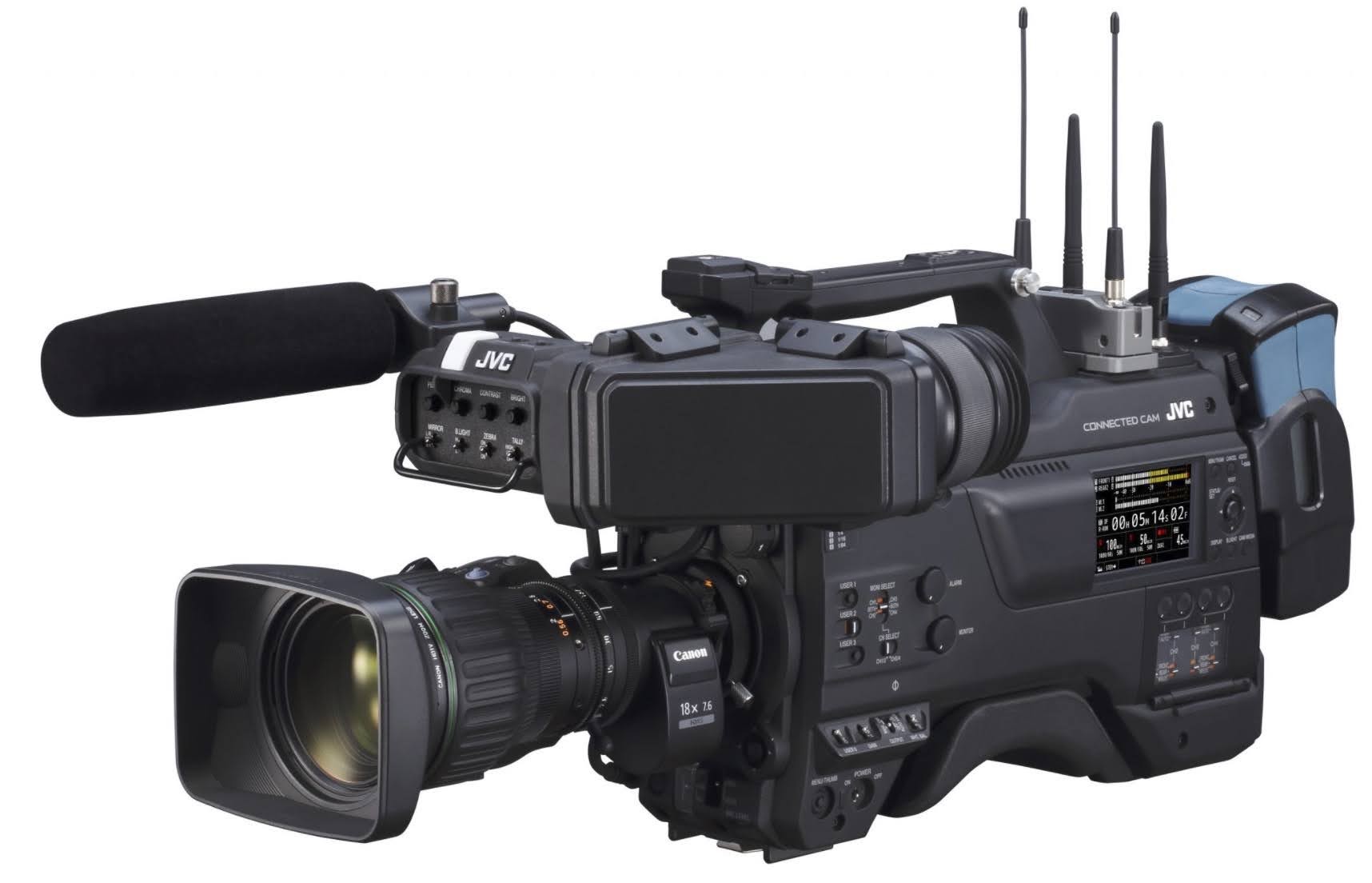 The newly added PCR Fast Mode delivers sub-one-second, glass-to-glass latency when streaming to the JVC decoder and SRT-capable switchers. The update also enables decoding of SRT return video over the internet for teleprompting or bidirectional remote guest communication via the LCD/EVF. The firmware also features a Social Networking Service (SNS) vertical/square position image cropping function for the GY-HC500 Series, which is ideal for social media streaming platforms like TikTok and Instagram Stories. The new firmware is available as a free download from the JVC Professional Video website.

JVCKENWOOD USA Corporation is a wholly-owned subsidiary of JVC KENWOOD Corporation. JVC is a leading developer and manufacturer of sophisticated audio and video products that use superior technologies to deliver high-quality sound and images.

As an early pioneer in the capture, display, and recording of moving images, JVC has a rich legacy of technological innovation. In the analog world, JVC developed the color recording technology that made VCRs possible, exemplified by the company’s invention of the VHS format. JVC’s work in digital compression algorithms is now part of the MPEG standard used in virtually all digital formats including DVD, Blu-Ray, and digital broadcasting.

From our top-performing simulation projectors to our ground-breaking 4K camcorders, JVC continues to offer a succession of distinctive products that deliver sound and images with the power to move people.