Amazon Web Services (AWS) has introduced Timestream, a time-series database for IoT and operational applications that can scale to process trillions of time series events per day up to 1000 times faster than relational databases, and at as low as a tenth the cost. 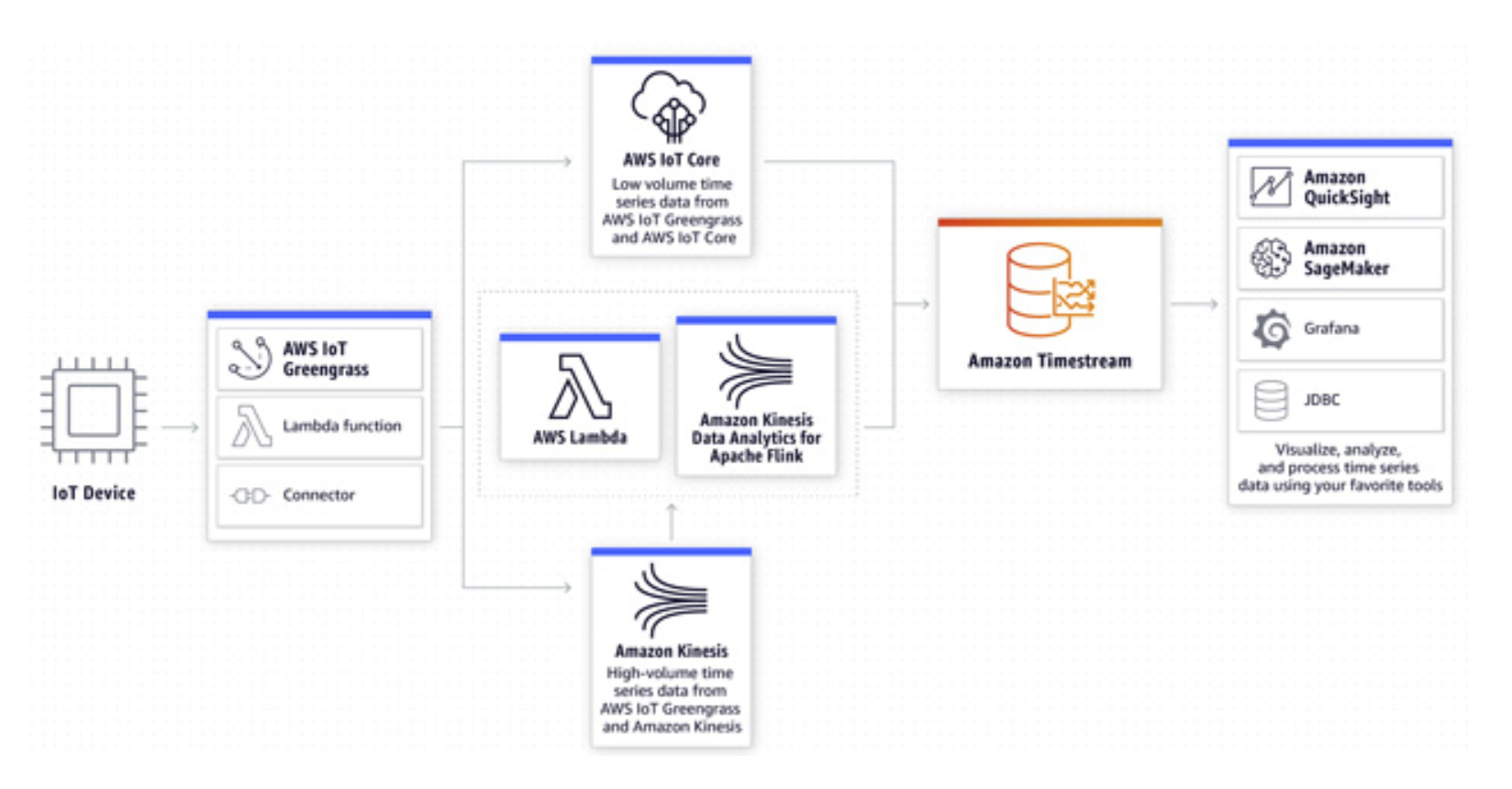 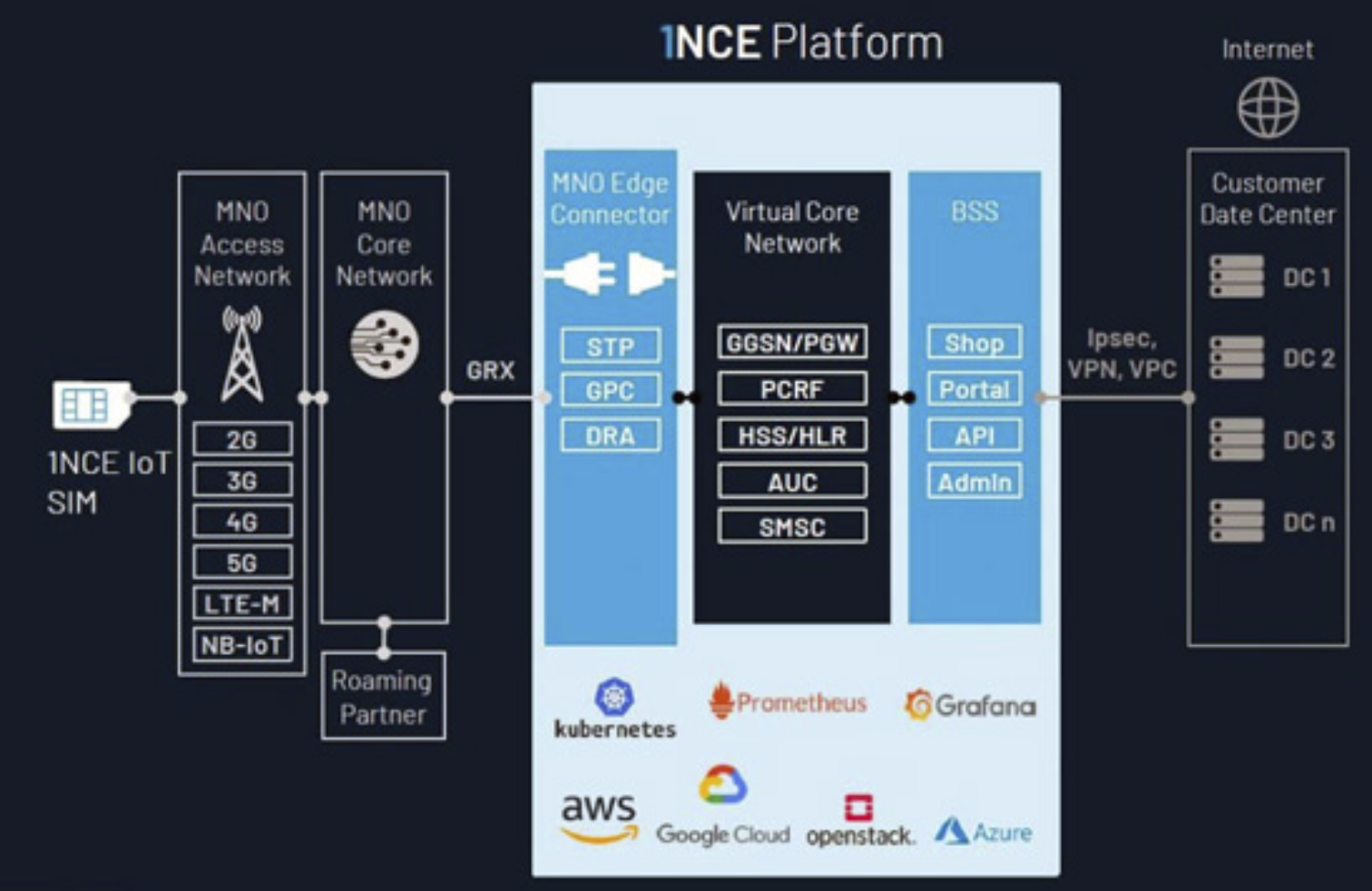 Adoption of IoT projects has speeded up during the COVID-19 pandemic, according to Vodafone Business’ 2020 IoT Spotlight report which focuses on the impact IoT is having on businesses during COVID-19 pandemic, responses from 1639 businesses globally, exploring how they are using the IoT and how the IoT is helping them be ready for the future.

Telit and Sequans worked together to launch CBRS (Citizens Broadband Radio Service) modules that can support a wide range of applications including industrial IoT and M2M devices, gateways, and broadband consumer devices. 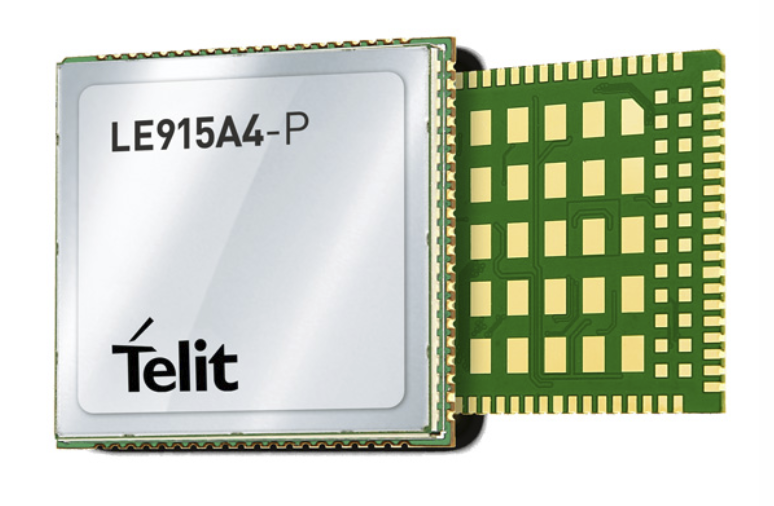 Inpixon acquires Nanotron Technologies for $8.7m, expected to increase Inpixon revenues by over $5m a year.

Senet has been awarded two patents for cloud-based IoT network architecture and service delivery methods. The US Patent & Trademark Office has issued US Patent 10,735,521 entitled “IoT Network Controller/Server” and US Patent 10,778,752 for entitled “System and Method for Low Power Wide Area Virtual Network for IoT”. 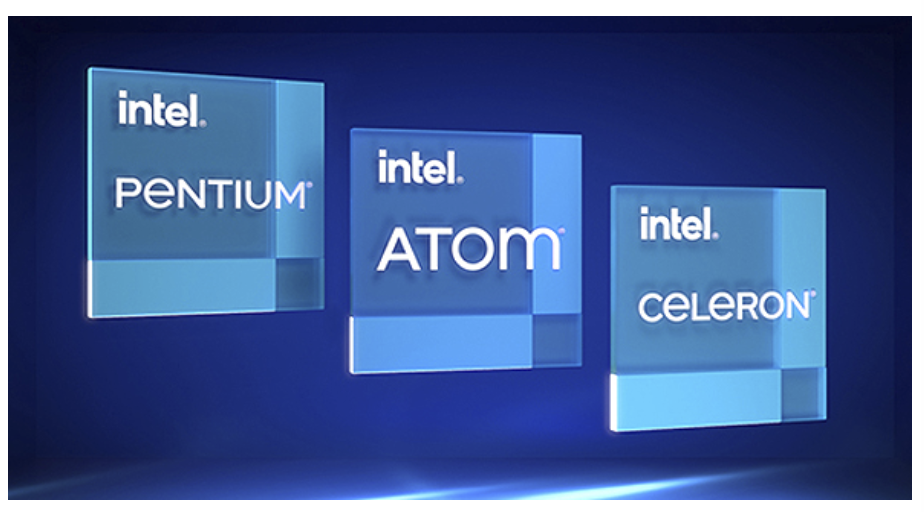 Is your tumble dryer on the blink?🔧

With @VodafoneIoT‘s Safety Alert tech, your washing machine will tell you if it’s being recalled. If there’s a serious problem, the manufacturer can even shut it down remotely!

How can IoT tech alert customers and shut down goods in danger of catching fire? 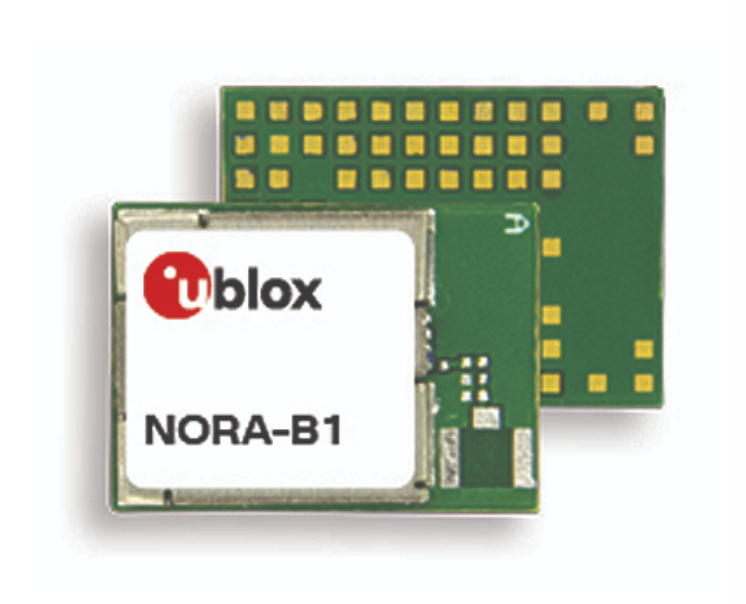 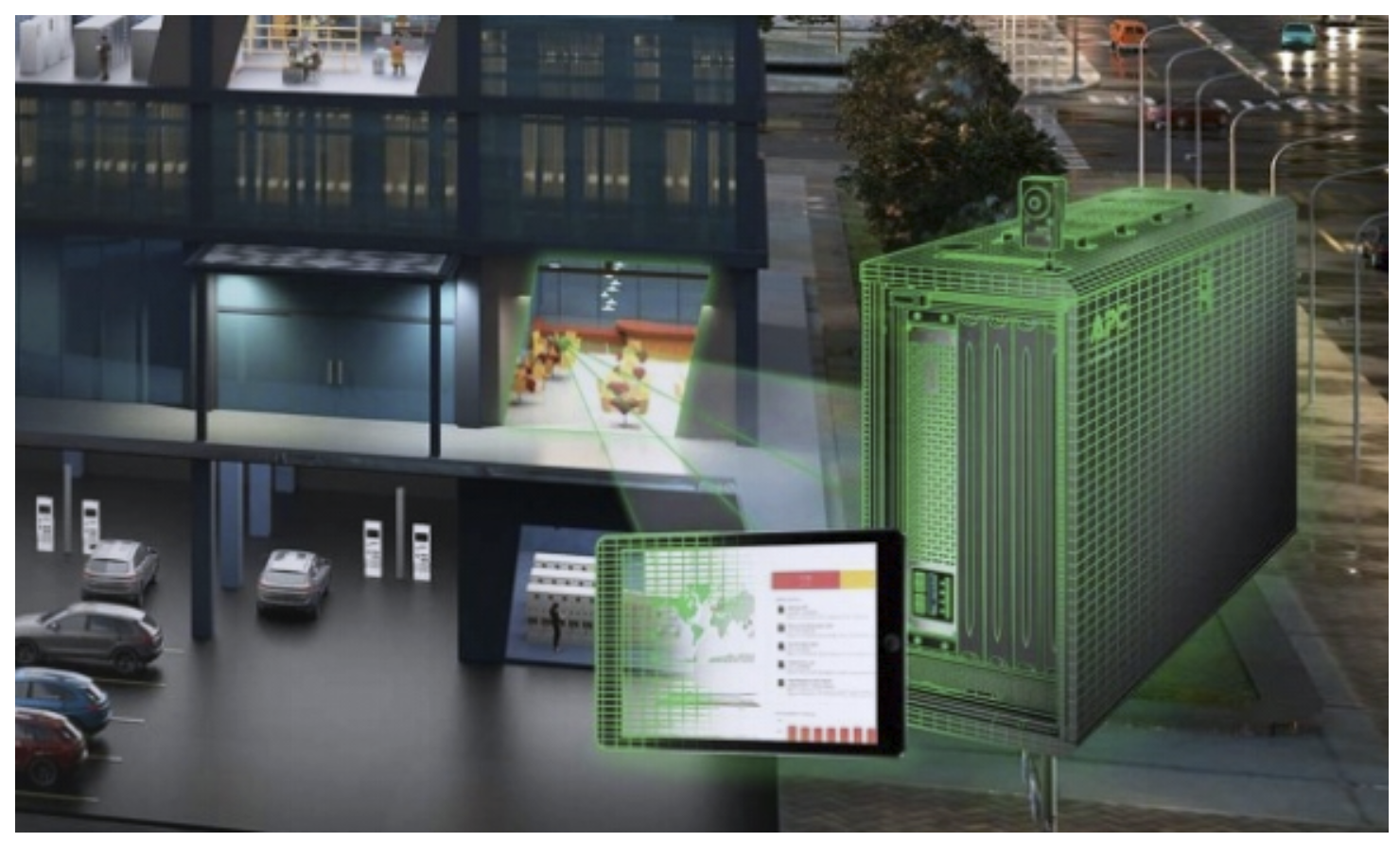 Schneider Electric, StorMagic and HPE have launched Edge in a Box

Nokia has selected Equinix as a supplier for its Worldwide IoT Network Grid (Wing) managed service, aims to bring the latest edge architectures and services to market. Wing allows operators without an IoT footprint to gain fast entry to the IoT market or to help operators expand an existing IoT business. Read more at Equinix press release > Equinix Collaborates with Nokia for Global IoT Platform and Edge Enablement

The IoT can play a key role in efforts to combat climate change, according to an online survey of experts at Deutsche Telekom. IoT technology can influence smart supply chains, smart parking systems in smart cities, smart buildings and so on, all of which can be used to reduce emissions. Read more at Telekom Media information > Sustainable with Deutsche Telekom’s Internet of Things > Achieving climate targets via the Internet of Things

VIA Technologies announced to launch the VAB-950 smart board powered by the MediaTek i500 AIoT platform for use in smart devices for home, commercial, industrial and educational use cases. VIA VAB-950 Board combining high-performance AI technology for display, object recognition and voice with rich wireless and I/O connectivity functions. Read more at VIA News > VIA Launches VIA VAB-950 Board Powered by MediaTek i500 AIoT Platform

VIA VAB-950 board powered by the MediaTek i500 AIoT platform