AWS races ahead with machine learning on F1 stats. Amazon Web Services is introducing six real-time racing statistics that will roll out through the 2020 Formula One season, beginning with the launch of car performance scores at the season-opening Grand Prix in Austria on July 5. AWS races ahead with machine learning on F1 stats 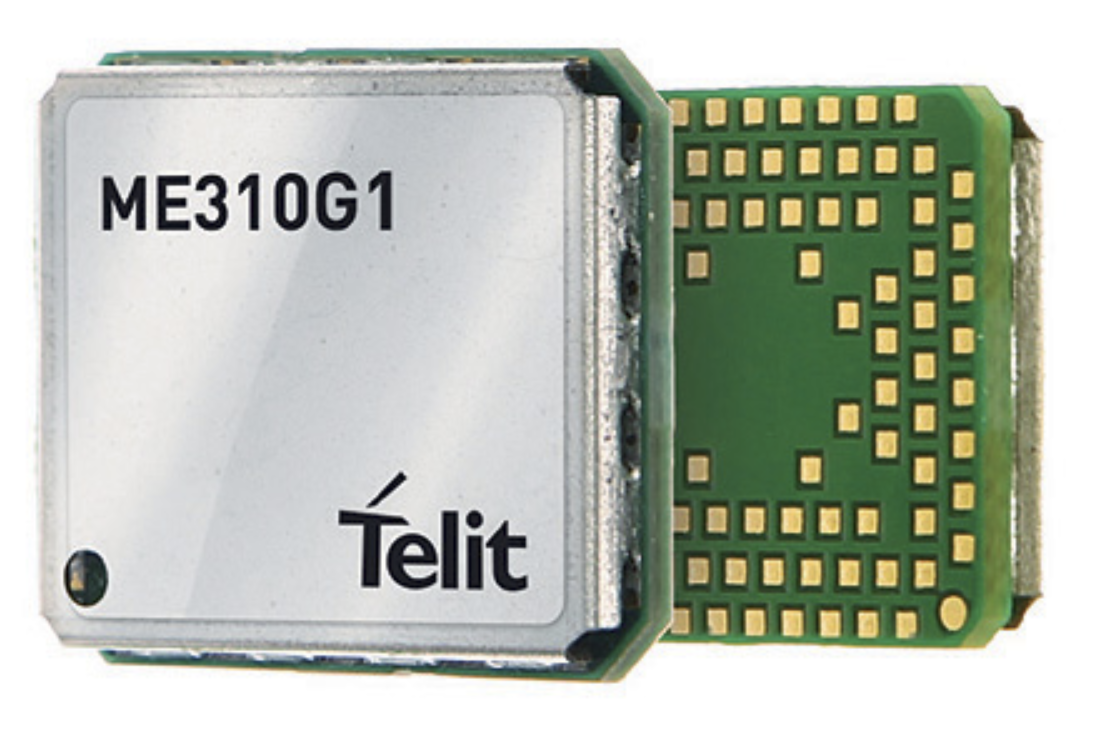 Deutsche Telekom spins off IoT business. Deutsche Telekom is spinning off its IoT business into an independent company next month and has unveiled plans to simplify the IoT with an open platform that brings together developers, operators, partners, and suppliers.